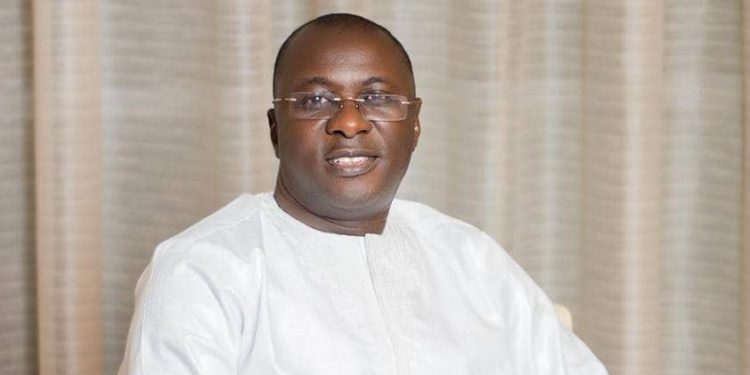 Dr. Mohammed Amin Adam, Deputy Minister for Energy and Member of Parliament for Karaga has been appointed Board Chairman of the New Producers Group for oil, a network of over 700 government officials and national oil company executives from more than 30 member countries.

This follows his nomination for the role by Dr. Matthew Opoku Prempeh, Minister for Energy of Ghana.

Member countries of the Group offer each other help and receive expert advice to understand the risks and the opportunities of becoming new oil and gas producers as the world economy begins to decarbonise.

Dr. Adam presided over the Annual Meeting of the Group in Cape Town, South Africa, as part of the 10th Anniversary celebration of the Group.

Dr. Adam brings several years of experience in energy policy, advocacy and leadership to this role.

He is an Energy and Petroleum Economist and has been Deputy Minister at the Ministry of Energy since 2017.