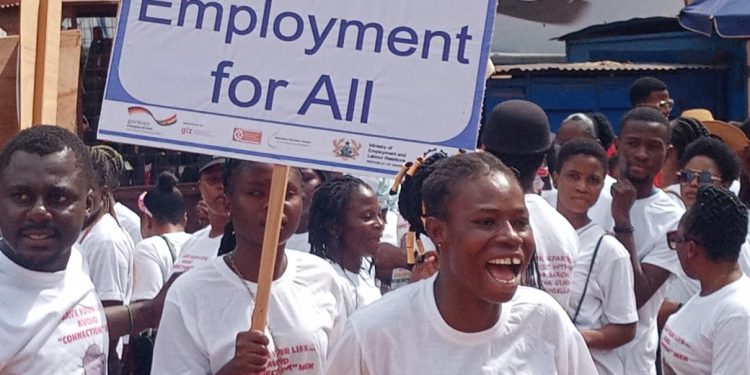 The Bono Regional Adviser for the Migration and Employment Promotion Project of GIZ, Joshua Ahiaba said employment promotion is the heartbeat of GIZ, and it is striving to empower the Labour Department to function effectively.

Joshua Ahiaba disclosed this to the media during a programme in Sunyani to sensitize the public on the negative effects of irregular migration.

Mr. Ahiaba noted that the GIZ is empowering the Labour Department to function effectively. 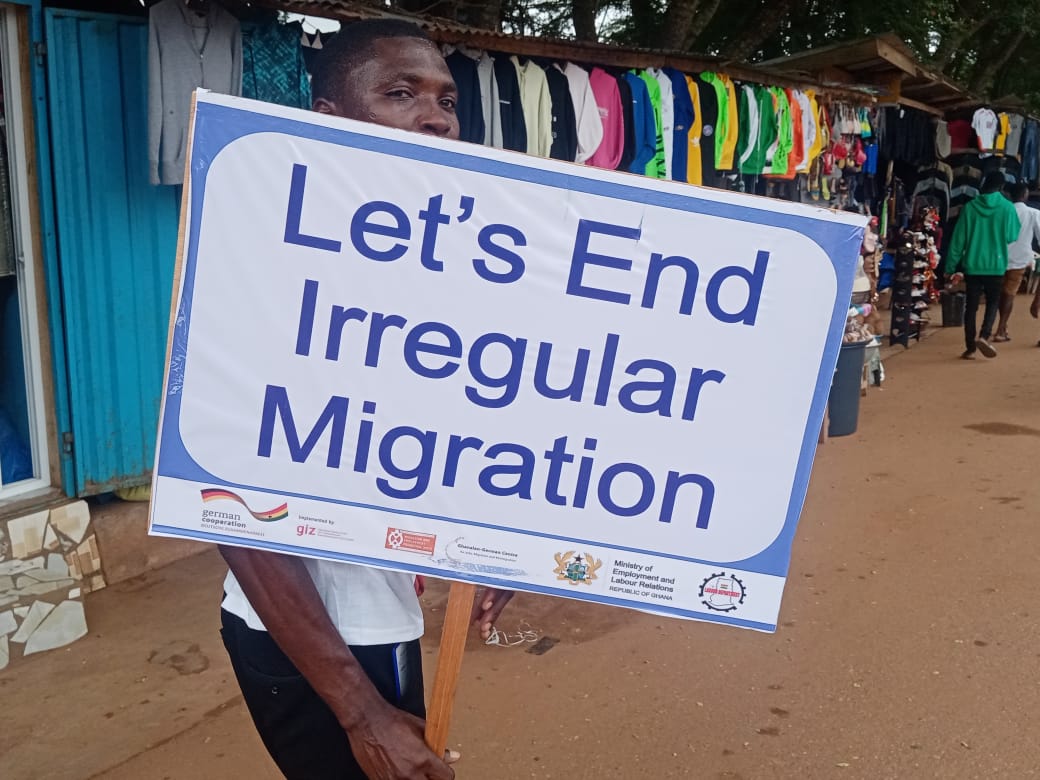 The event was themed “Promoting Employability and Employment in Ghana: Our Youth, Our Jobs, Our Future.”

The Ministry of Employment and Labour Relations and the German Outfit, GIZ have held a float in the Sunyani Municipality to create awareness of the dangers posed by irregular migration.

The Bono Regional Director of the Labour Commission, Isaac Maalma-Kaminta has disclosed that data available indicates one out of every three persons is unemployed, and it is this situation that fuels the growing irregular migration in the region, and he is urging the inhabitants to patronize the services of the Labour Department. 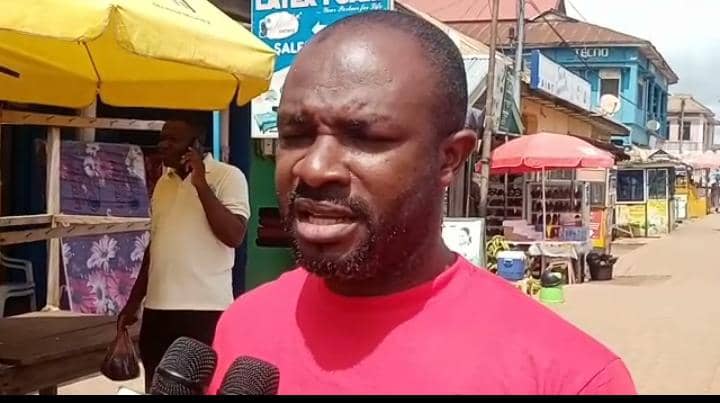 “The labour Department with support from GIZ has trained over 5000 people in fashion, bakery, and cosmetology. People should patronize the services of the Labour Department. This will go a long way to reduce irregular migration.”

The Municipal Chief Executive of Sunyani East, Ansu Kumi, on his part said, “The assembly would collaborate with the labour department to find a lasting solution to the unemployment issue in the municipality.”

John Mahama to present report on peace, security in Africa at Tana Forum