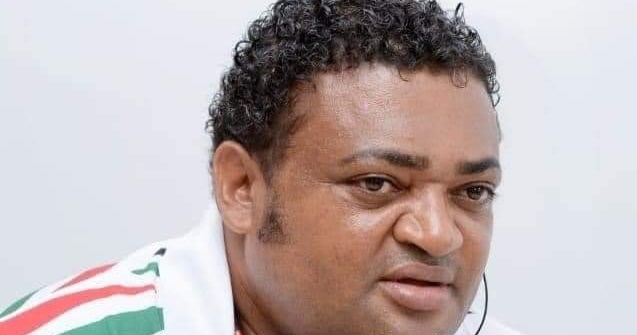 A former Ashanti Regional Secretary of the National Democratic Congress (NDC) and former Deputy Minister for the region, Joseph Yammin has expressed his intention to contest for the NDC National Organizer position.

He believes that the party must have a formidable national executive team to win the 2024 elections, adding that, his input will be well felt when he becomes the party’s National Organizer ahead of the elections.

Mr. Yammin will contest the incumbent National Organizer, Joshua Akamba in the race.

Speaking to Citi News, the former regional secretary of the Ashanti Region said he stands a better chance to win the position.

“In the NDC, whoever comes up for the position of National Organizer is qualified, but now I see myself as being able to convert a half chance into a goal. The others may be good, but I think that I am the right person to lead the party.”