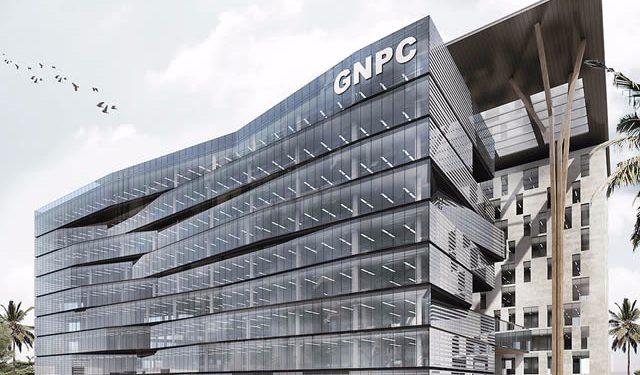 The Public Interest and Accountability Committee (PIAC) says the practice of the Ghana National Petroleum Corporation (GNPC) committing huge sums of its funds into Corporate Social Responsibility (CSR) must end.

“Usually, GNPC will end up spending on other areas other than their core mandate, which is to ensure that they do more prospecting and exploration of more oil for us to get more revenue”.

Nasir Alfa Mohammed made these comments when he was addressing a media engagement during the presentation of its semi-annual report.

“We are of the opinion that Parliament should pay particular attention to the budgetary request of GNPC, scrutinize very well and ensure that GNPC does not take money approved by parliament and utilize it more on Corporate Social investments”, he further added.