Ex-Staff of collapsed FMCs demand payment of salaries, other allowances 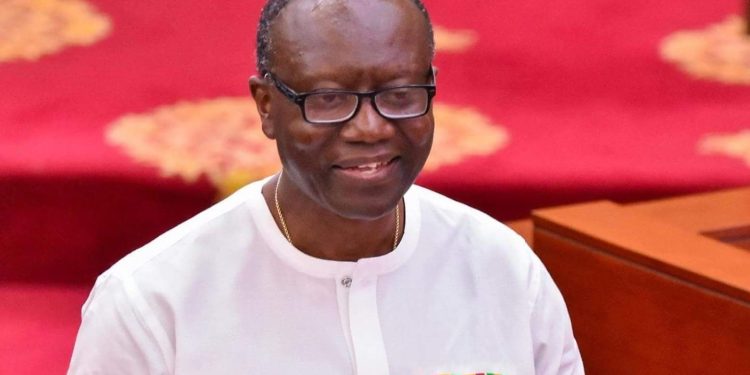 According to them, some members were owed arrears while others, who were engaged after the shutdown, were assured of allowances.

They have however not received communication on when they would receive their allowances.

Speaking to Citi News on condition of anonymity, a member of the coalition pleaded with the Minister of Finance to meet them halfway.

“We are suffering. We are only pleading with the Minister of Finance to put a human face to our plight. Even if it is not full payment, they should meet us halfway considering the current economic status of this country. We are just begging them to do something so that it does not end with us hitting the streets. So we hope that it is resolved with immediate effect.”

In a separate statement, they asked, the Finance Minister, Ken Ofori- Atta to release money to the Official Liquidator in order for them to be immediately paid to bring reprieve to them.

“As of today, not a single ex-staff of the FMCs has been paid–the outstanding salary arrears negotiated and signed for the severance package, SSNIT outstanding arrears, and Tier 2 and 3 contributions arrears. It must be noted that, these outstanding arrears are continuously losing their time values”.

“We are by this release appealing to the Minister of Finance (Mr. Ken Ofori-Atta) and his agencies to release funds to the Official Liquidator to pay us immediately to alleviate our hunger and long-suffering”, the statement continued.

The aggrieved workers have warned that failure by the Minister to get them paid in a week’s time will result in picketing at the Ministry of Finance premises.