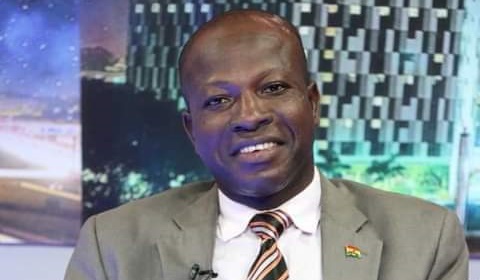 A former General Secretary of the Convention People’s Party (CPP), James Kwabena Bomfeh, popularly known as Kabila has taken a dig at the Minority in Parliament following the motion for a vote of censure tabled against the Minister of Finance, Ken Ofori-Atta.

He wondered why the President is dragging his feet in letting go of the Finance Minister, whom he claimed is the weakest link in his Cabinet.

“We cannot reduce issues of the country to just the Finance Minister, and bogus claims by the Minority. Mr. President, why go through this embarrassment because of this weakest link of your Cabinet,” he said.

Mr. Ofori -Atta is facing an ad-hoc committee following a motion of censure.

He is accused of gross mismanagement of the economy, conflict of interest among others.

Ofori-Atta is expected to respond to the claims the Minority made against him on Friday.