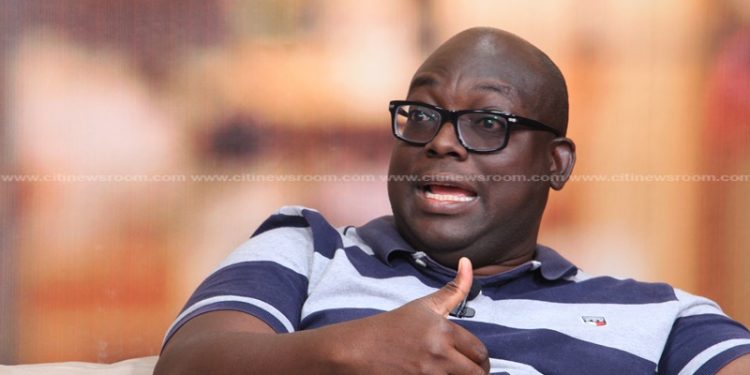 A private legal practitioner and a member of the National Democratic Congress, (NDC), Nii Kpakpo Samoa Addo has warned party members to eschew complacency and work hard towards victory in the 2024 elections.

Speaking on Citi TV on Sunday, Mr Kpakpo Samoa Addo said the NDC’s biggest enemy ahead of the 2024 general election is not the New Patriotic Party but complacency.

“I have always said that our biggest enemy for 2024 is complacency,” Mr Samoa Addo said, adding that the party must shun massive rallies and adopt the Jehovah’s Witness’ approach of evangelism to woo new members and convince die-hard NPP supporters to choose the NDC and ditch the NPP in 2024.

Mr Samoa Addo warned that the current economic challenges are not enough to hand victory to the NDC, but hard work, sacrifice and vigilance will ensure that the party is victorious in 2024.

His comments echo that of the former Speaker of Parliament, Edward Doe Adjaho, who on Saturday charged members of the NDC to be united and remain focused ahead of the next general elections.

Speaking ahead of the NDC’s Volta Regional Delegates Conference in Ho, the former MP for the Avenor-Ave constituency now Akatsi South, urged members of the NDC not to be complacent and work hard towards the elections in 2024.

He also called on members of the party to desist from wooing delegates with money and favours for votes ahead of the general elections in 2024.

“The statement is that we should not be complacent as a party. The mid-term elections in the United States have taught us that hardship alone, inflation and the economy cannot win an election…So let us not be complacent.”