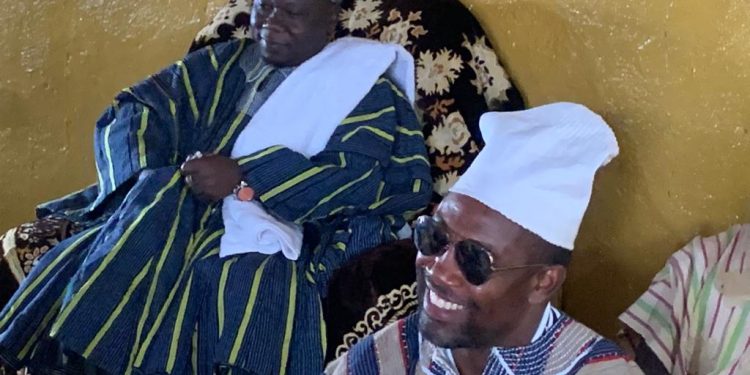 The paramount chief of Yoo traditional area (Savelugu), Yoo Naa Abdulai Yakubu Andani says there is a compelling reason to avoid the routine practice of healthcare providers demanding monies (illegal fees) from active members of the National Health Insurance Scheme (NHIS) at the point of need.

According to him, the practice is making the NHIS unattractive to people who are not covered.

He stressed that patients insured by the Scheme are often embarrassed when they don’t have money to pay for healthcare services. 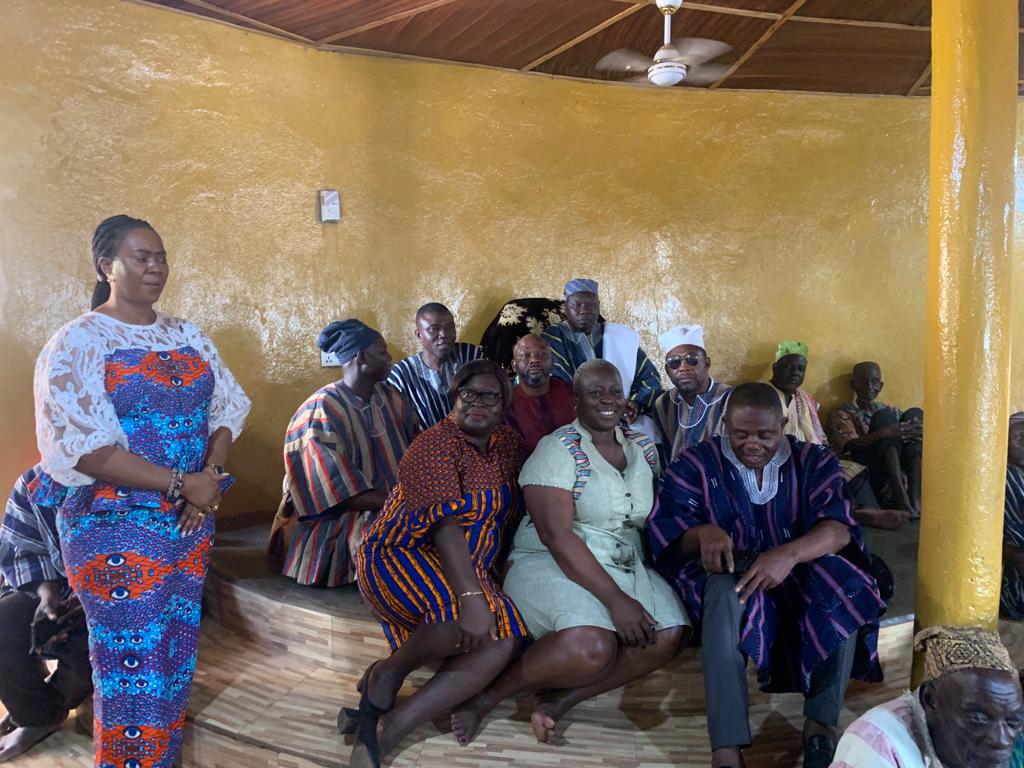 Yoo Naa Abdulai Yakubu Andani raised the concern at his palace in Savelugu, when the National Health Insurance Authority (NHIA) Chief Executive, the Governing Board and executive management paid a courtesy call on him.

He appreciated government’s efforts to sustain the NHIS and insisted that the Authority should promptly pay Claims submitted by service providers.

He advised the NHIA Governing Board and management to build a permanent office complex for the Savelugu Scheme.

Dr. Bernard Okoe Boye thanked the Yoo Naa for the warm reception and said, “NHIA and the Yoo Naa represent one family.”

“We want to make sure that every subject of his paramountcy will be covered by the NHIS. We need Yoo Naa’s blessing, and I will always call on him for counselling.”

Phone owners without Ghana card have not been blocked - Ursula