Customers of GTBank mass up at head office over debits 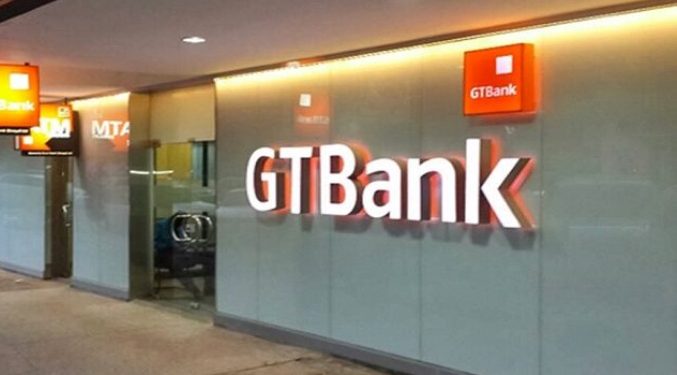 Some aggrieved customers of GTBank massed up at the premises of the headquarters of the financial institution on Monday to protest suspicious debits on their accounts.

The customers in question have been accused of trading in cryptocurrencies.

The angry customers were at the bank’s head office at North Ridge to demand an urgent rectification of their concerns.

Some customers of the bank dealing in forex took to social media to complain of supposed illegal debits on their accounts which triggered the bank to issue an explainer.

GTBank explained that: “the referenced debits are solely the FX differential between the unapproved FX rates applied on the crypto trading platforms and standard FX rates applicable to all other valid transactions advised by the Bank. GTBank Ghana has taken steps to engage individual customers who were involved in these transactions. The Bank remains a business operating under the laws in the financial industry and will not unduly cause its customers’ dissatisfaction in any regard.”

“In reference to the public notices issued by the Securities and Exchange Commission (SEC) and Bank of Ghana (BoG), cryptocurrencies are not an approved legal tender in Ghana and the general public has been warned to desist from transacting in them as doing so is at their own risk. The online platforms on which they are traded have not been issued any license and for that matter, are not regulated. Hence, all merchants and platforms offering such cryptocurrencies are to be reported to Securities and Exchange Commission (SEC) Ghana for necessary action.”

The aggrieved customers argue that they have not committed any financial crimes in their trading activities with the crypto giant Binance.

Speaking to Citi News, the affected customers said the issue is negatively affecting them.

“We are not satisfied, we don’t need words, we need documents and proof that we committed some mistakes with the transactions that we did, and they haven’t been able to do that. If they are able to prove to us that the transactions we made were wrong and were charged in Dollars, we will be fine,” another said.

Meanwhile, the Managing Director of GTBank, Mr. Thomas Attah John, in a meeting with the aggrieved customers asked them to submit evidence that Binance charged them in Ghana Cedis as they claimed.

He said the bank will send the affected customers an email to solicit such evidence and if their claims are proven, the financial institution will have no choice but to reverse the debits.

He also used the opportunity to explain to them why the charges were made adding that his outfit was only following the laid down regulations governing the banking sector in Ghana.

Mr. John also assured them that their concerns will be amicably resolved.