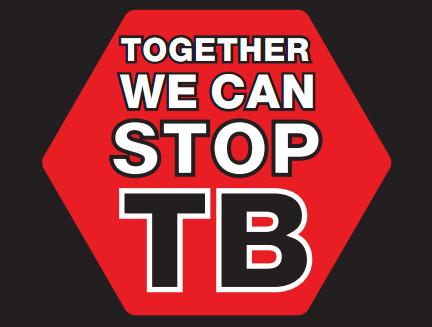 The Ghana Health Service has confirmed that Ghana has recorded its first case of extensively drug-resistant (XDR) Tuberculosis (TB).

According to the Service, the victim of the extensively drug-resistant tuberculosis has been confirmed dead.

[contextly_sidebar id=”PQraCnlAKSUnDtWnq1548NbFWWAEbEuo”]The rare type of TB known as XDR TB does not respond to standard treatment with first-line anti-TB drugs, and can take up to two years or more to treat with drugs that are less potent, more toxic and much more expensive.

Speaking at a media sensitization programme on Tuberculosis on Friday, Manager of the TB Control Programme at the Ghana Health Service, Dr. Frank Bonsu, called for a concerted effort to fight the emerging threat.

“We need leaders to fight the menace which is coming to Ghana, the drug-resistant TB, I am not proud to announce to you that Ghana has reported its first case of XDR TB, the TB is resistance to all known treatment,” he said.

According to him, attention needs to be paid to XDR TB  before it becomes an epidemic.

“If we don’t contain and this breaks down as an epidemic we are finished as a country,” he said.

He said as a preventive exercise, relatives and neighbours of the deceased will be examined to make sure they have not been affected, whiles Ghanaians would be educated on world TB day on 22nd March about the disease.

He admitted that the disease had remained a major public health concern globally as current efforts to reach, treat and cure everyone who got ill with the disease had not been sufficient though it is curable.

The Regional Health Director said drugs for Tuberculosis treatment were available in all government hospitals and some Mission Hospitals, as well as accredited private hospitals and were absolutely free.

“It is not a curse nor a hereditary condition and traditional medicine have not proven to cure Tuberculosis”, he explained and urged people to seek medical treatment when they are diagnosed with the disease.

Dr. Ofosu said in 2014, 9.6 million people fell ill with Tuberculosis, and of this figure, 1.2 million of them also had HIV, ranking Tuberculosis alongside HIV and AIDS as the leading cause of death worldwide.