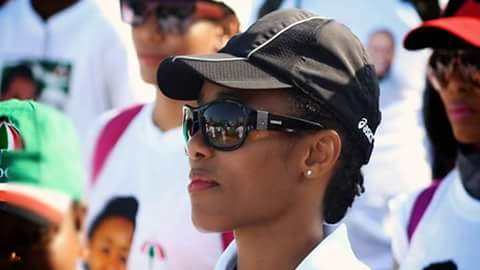 Article 94 of the 1992 Constitution, a cornerstone of participatory democracy or a manacle on freedom of contract and association?

The case of The Republic v. The High Court; Ex-Parte Dr. Zanetor A. Rawlings drew great attention and public interest, ostensibly due to the profile of the parties involved: one of whom was the daughter of former President Flt. Lt. Jerry John Rawlings. It is also worthy of note that, it was an election related case, in an election year. The political stakes were understandably high; with the two major parties going toe to toe for the ultimate prize.

In addition, both parties were seeking to do something unprecedented: while the opposition New Patriotic Party (NPP) sought to avoid a third consecutive defeat, the ruling National Democratic Congress (NDC) endeavoured to retain power for a successive third term.

However, for legal scholars, practitioners and students whose interests in such matters were more academic than political, the case presented a unique opportunity to gain insight into the interpretative jurisprudence of the highest court of the land as it pertains to the 1992 Constitution.

This latter aspect concerning the Supreme Court’s interpretative jurisdiction will be the focus of this paper. I examine the reasoning of the Supreme Court (SC) and demonstrate how the judgment failed to do justice to the relevant provisions of the Constitution resulting in far-reaching consequences beyond those intended by the framers of the 1992 Constitution.

The facts of the case under review are briefly presented below, followed in subsequent parts, by an analysis of the legal bases for the court’s decision.

The discussion seeks to provide answers to lingering questions about the case including the following:

(a) whether the SC wrongly granted certiorari to quash the High Court’s ruling;

(b) whether the Supreme Court properly invoked its exclusive and original interpretative jurisdiction under the Constitution;

(c) and what is the effect of incorporating the Constitution into a private document?

The discussion will also look at whether the SC correctly answered the specific question which it referred to itself, and conclude with a critical analysis of the court’s interpretation of Article 94(1) (a)

Click the link below to read Mustapha A. Mahamah’s article