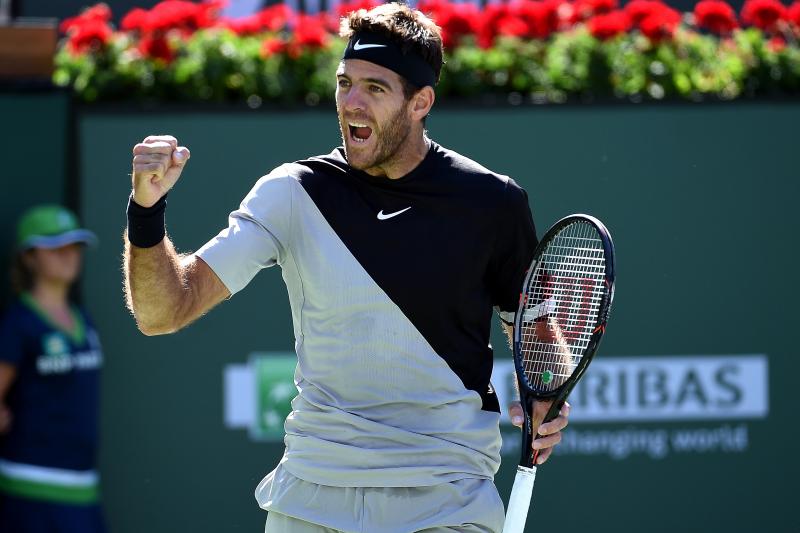 Former US Open champion Del Potro claimed his maiden Masters 1,000 title in Indian Wells earlier this month and is now on a 15-match winning streak.

The big-serving American hit 13 aces to overcome 19th-seed Chung in only 68 minutes.

“I played extremely well and every match I have gotten better and stronger,” said 32-year-old Isner, seeded 14th.

“I know I’m in the semi-finals and I can’t wait to get back on this court. Del Potro is the hottest player on tour right now, hands down,”

NanaYaa hosts own show on April 1

NanaYaa hosts own show on April 1