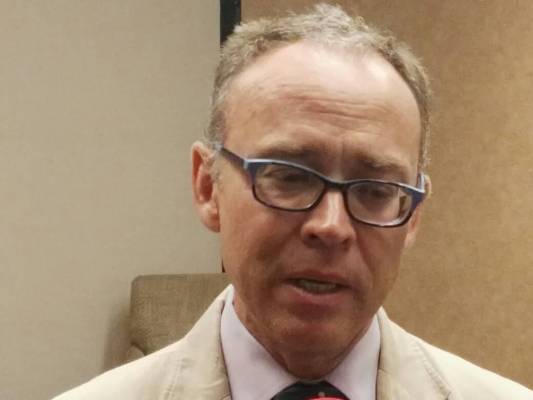 A latest report on Africa’s construction sector has cited delays in disbursements on the part of governments as a key threat to the expansion of infrastructure within the region.

The survey, conducted by Deloitte therefore suggests that governments must tackle such delays as they control majority of projects.

Meanwhile, Ghana has been tipped as having the second highest number of infrastructure projects within West Africa for 2017.

The report is a comprehensive study of various construction projects carried out across Africa over the last five years, that is, between 2013 and 2017.

The study among others, indicated that majority of the projects carried out between the period, bordered on transportation such as roads, bridges as well as railway.

Also, almost eighty percent of all projects are owned by governments even though financing is spread across private investors and other international agencies.

But the Infrastructure and Capital Project Leader for Deloitte Africa, J P Labuschagne tells Citi Business News the delay in government funding has either led to over-expenditure or avoidable extension for project completion.

“The cost of delays is significant because it not just translates into an upfront increased cost of projects but also the knock-on implication of projects coming on live. So for it to take forever to be constructed, it also has a direct effect on users of the road,” he stated.

Commenting on how to solve the cyclical debt challenge facing road contractors in Ghana, Mr.  Labuschagne suggested the need to reduce corruption by employing competent persons and strictly abiding by execution rules.

“Efficient contracting payment and efficient oversights of what is being delivered is also quite crucial. So having independent engineers ensuring that the road is of quality and the government’s understanding of the project is also important part of the process. By ensuring that engineers are truly independent and can certify the delivery as master engineered, and should be able to unlock the payment effectively.”

For 2017, total projects recorded was 303 which amounted to 307 billion dollars in value.

“I was eager to play again for Swansea City”- Jordan Ayew 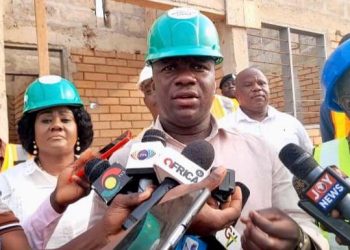 Appiate reconstruction at 30% completion, minister satisfied with progress so far 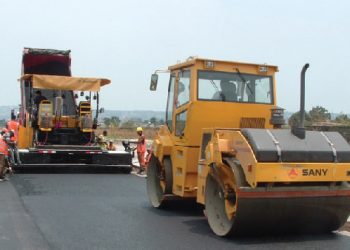 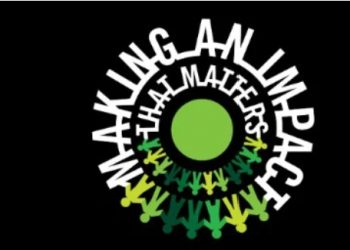 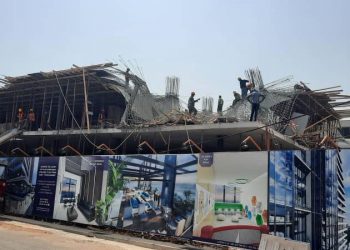 Workers injured as 22-storey building under construction collapses at Airport 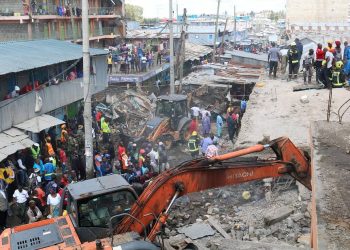 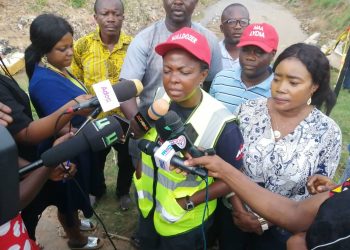