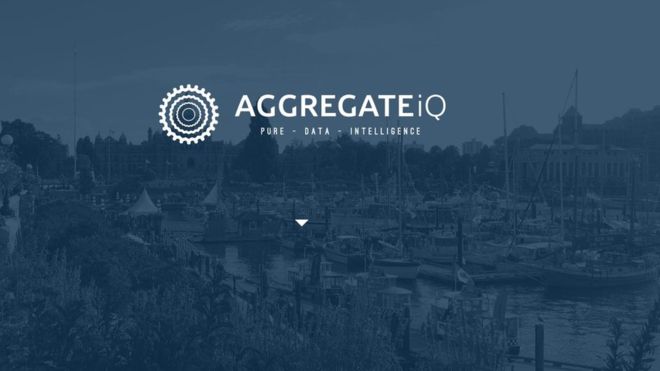 Facebook has suspended a Canadian data firm that played a key role in the campaign for the UK to leave the EU.

It cites reported links with the parent company of Cambridge Analytica (CA), the consultancy accused of improperly accessing the data of millions.

An ex-volunteer with the campaign has also claimed Vote Leave donated £625,000 to another group to get around campaign spending limits, with most of the money going to AIQ. Vote Leave has denied any wrongdoing.

AIQ’s website once quoted Vote Leave chief Dominic Cummings saying: “Without a doubt, the Vote Leave campaign owes a great deal of its success to the work of AggregateIQ. We couldn’t have done it without them.” The quote has since been removed.

In total, AIQ was given £3.5m by groups campaigning for Brexit, including Vote Leave, the Democratic Unionist Party and Veterans for Britain. The UK’s Electoral Commission reopened an investigation into Vote Leave’s campaign spending in November.

“In light of recent reports that AggregateIQ may be affiliated with SCL and may, as a result, have improperly received FB user data, we have added them to the list of entities we have suspended from our platform while we investigate,” a Facebook spokesperson said.

“Our internal review continues, and we will co-operate fully with any investigations by regulatory authorities.”

In a message posted to its website, AIQ says it is “100% Canadian owned and operated” and “has never been and is not a part of Cambridge Analytica or SCL”.

It adds: “Aggregate IQ has never managed, nor did we ever have access to, any Facebook data or database allegedly obtained improperly by Cambridge Analytica.”

It also denied ever employing Chris Wylie, the Canadian whistleblower who alleged that the data of 50m people was improperly shared with Cambridge Analytica. Facebook has since said the number of people affected could be closer to 87m. CA says it obtained the data of no more than 30m people and has deleted all of it.