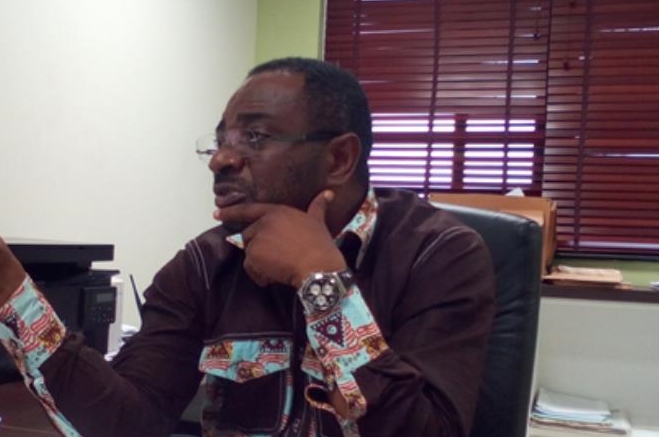 The Minority in Parliament is unhappy about government’s approach towards the investigation of the visa scandal that rocked the Ghana contingent at the just ended Commonwealth Games in Australia.

[contextly_sidebar id=”D90U82Jbkm40vAE3Q7yO0SvYSL5XFJ0v”]The Minority maintains that an independent commission of enquiry will do a better job and provide far-reaching solutions to such challenges in the future.

Speaking to Citi News, the Minority Spokesperson on Youth and Sports, Kobla Mensah Woyome said, “we want a commission of enquiry that must take place, take into account thorough investigations into this matter and give people the opportunity to come and testify and give evidence.”

“As it is, we are still not too happy with what is happening even though one will always commend the president for some [of his] actions,” the MP added.

Mr. Woyome’s comments follow the suspension of the Board Chairman of the National Sports Authority, Kwadwo Baah Agyeman over the scandal.

Kwadwo Baah Agyemang, a former MP, was the third official to be suspended over the scandal.

When the Commonwealth Games., it emerged that some 60 Ghanaians had been deported from Australia after they were deemed to be “non-genuine travelers” posing as journalists

Following this, the government referred the case to the National Security for investigations to begin.

The Minority in Parliament, however rejected this move, insisting that the scandal be probed by an independent commission of enquiry under article 278 of the Constitution of Ghana.

In the midst of the probe into the scandal, the office of the Deputy Secretary-General of the Ghana Olympic Committee, Rev. Richard Quarcoo, was ransacked by some unknown persons on Monday.

Citi Sports sources indicated that the office may have contained some documents relating to the saga.

Social media use is increasing despite privacy fears – Report