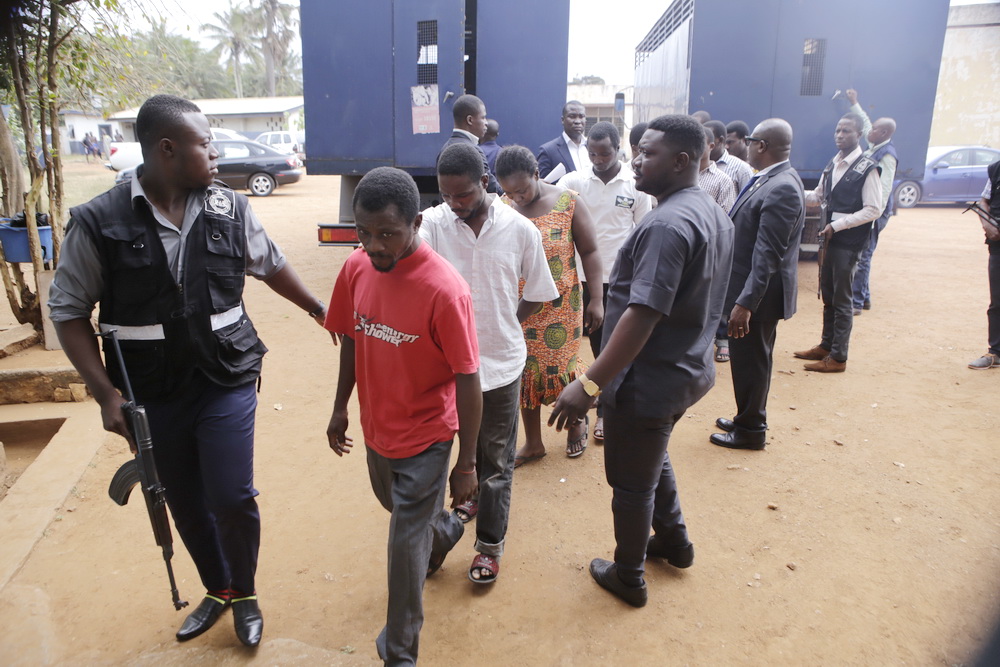 The selection of a jury to hear the case involving the alleged murder of Major Maxwell Mahama has been completed by an Accra High Court.

The setting up of the jury had suffered a number of setbacks, which included some selected jurors recusing themselves, as well as opposition to a number of the potential jurors by the accused persons.

[contextly_sidebar id=”KkFoVchnPqv28BX4iII2gBKowQLoIRug”]The members of the seven-member panel jury after their selection, were sworn-in, and are expected to hear the evidence which will be put before court and pass judgment on the case.

The late Major Mahama was gruesomely killed by some inhabitants of Denkyira Obuasi, now known as New Obuasi, in the Central Region, on suspicion of being an armed robber.

His death angered the majority of Ghanaians who condemned the act of mob justice.

Out of the over 35 people arrested initially, only fourteen are now standing trial after the others were discharged.

There was drama in court at the last hearing as one of the jurors selected to be part of the jury, pulled out of the panel.

The juror, who was selected to complete the seven-member panel, begged the court to allow her to recuse herself from the trial with an excuse that she was not interested and comfortable being a juror in the case.

Her withdrawal left the panel incomplete and forced the court to adjourn hearing again.