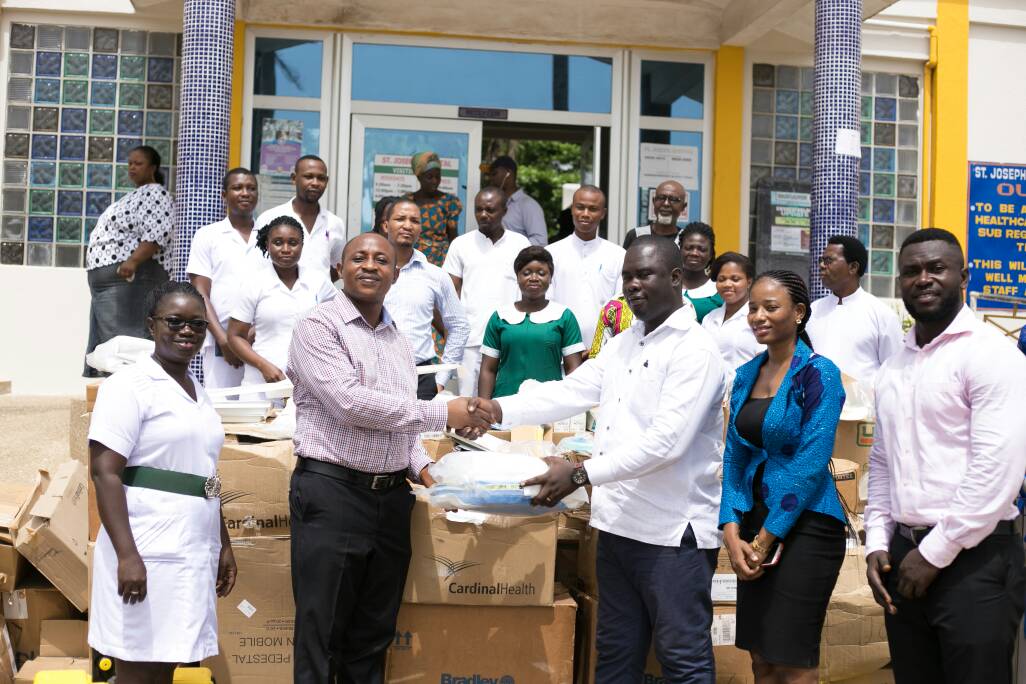 A Deputy Minister of Information and MP for Ofoase Ayirebi in the Eastern Region, Kojo Oppong Nkrumah, has donated medical equipment and consumables to the St. Joseph’s Hospital in Koforidua.

The donation was part of activities to mark his 36th birthday on April 5, 2018. The items, worth GHc30,000, included nebulizer kits, surgical items, personal protective equipment and monitors. 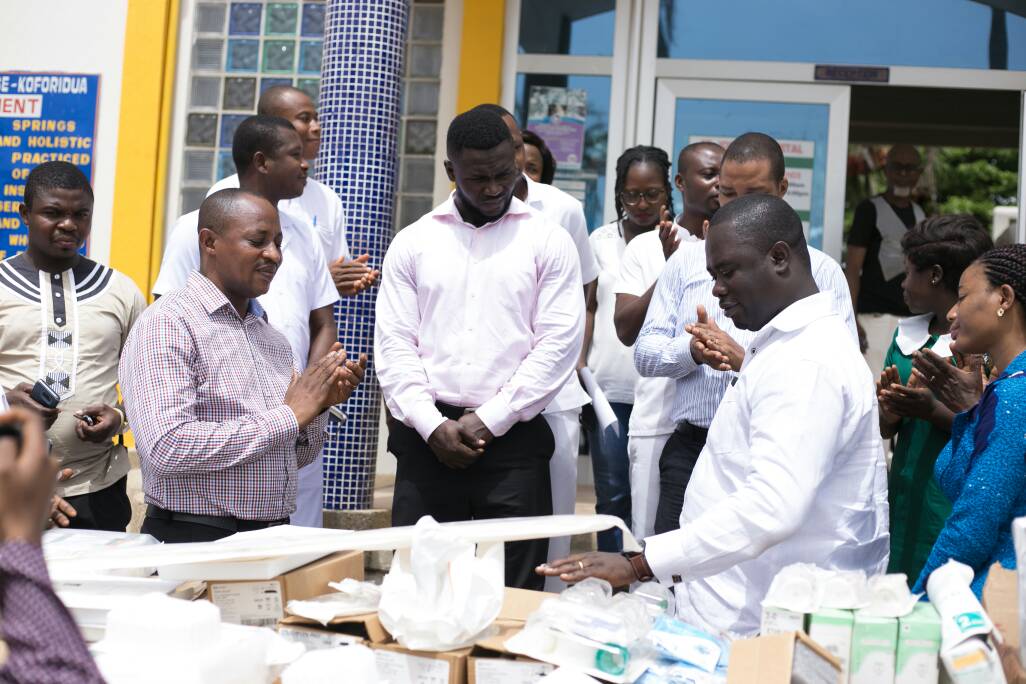 The Health Director of the hospital, Mr. Valentine Bruku, expressed great appreciation for the kind gesture.

“We thank the honourable minister for this gesture and we are highly impressed with the donation. The equipment donated will improve health care delivery in the facility and help curb the spread of infections from patients and staff as this hospital is known for surgical interventions,” he noted.

He further encouraged the public to make donations to facilities in the country to help cover for the cost of health delivery. According to him, the donation was timely because it will boost delivery of services to its clientele considering that the hospital focuses on orthopaedics, trauma and general surgery.

Mr. Bruku lauded the Deputy Minister’s support towards healthcare delivery in the area. This is the second time the MP is donating to a health facility this year after presenting items to eight centres in the Ofoase-Ayirebi constituency.

Nursing Director of the hospital, Mrs Beatrice Addai Kwaning, said the donation comes as a huge relief to the hospital.

“The items donated by the minister will improve productivity and relieve us in the delivery of our duties. Most of our clients are bedridden and so we take a lot of efforts to move them around and this is being done by the nurses. You can imagine what the nurses go through doing this and sometimes ending up with backaches due to the weights they lift. The patient lift and monitors will be of great help to the nurses in dispensing their duties,” Mrs. Kwaning stated.

Commenting on the motivation for the donation, the MP for Ofoase Ayirebi said: “In my days at Pope John Senior High school, St Joseph’s Hospital was a saviour to many of us. And I felt it was a good opportunity to give back to the community as my Alma Mata marked its 60th Anniversary earlier this year.”

Mr. Oppong Nkrumah also noted that health is of utmost priority to him and so he found the need to invest in it. He charged members of staff of the facility to take care of the equipment with great care, stressing that lack of maintenance culture in the country had caused a lot of resources to waste away.