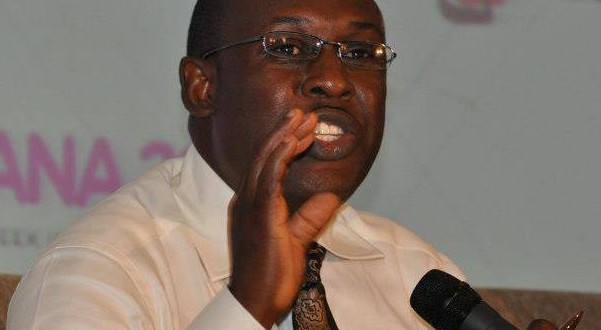 The GRA, on Tuesday, announced that individuals without a TIN will not be able to acquire a Driver’s license, open a bank account, get a passport, transact business with the government or register a business.

[contextly_sidebar id=”avsdzimQ46NMUAng8X5DhWMgBIdzOuyc”]Mr. Bentil on Eyewitness News indicated that though the TIN policy is generally a good idea, the approach being used for its implementation is problematic, given that there is no law preventing Ghanaians from transacting business without the number.

“The whole idea that you cannot do business anymore if you do not have the Tax Identification Number is wrong. They try to paint a negative picture of this thing which should be really positive. There is no law today that says if you do not have TIN you cannot get a passport and they must appreciate that citizens have rights and certain things are bound to your citizenship. Indeed even the suggestion that without the TIN you cannot get a National ID is illegal in itself,” he argued.

He, therefore, suggested that government stops the “punitive approach” in implementing the TIN and “rather make it easier for people to get the number.”

“They should change the approach from making it punitive to making it easier to get,” he added.

The increased focus on the TIN is aimed at uniquely identifying potential taxpayers to broaden the tax base.

As at the time the mandatory policy was announced, the number of people who were had TINs stood at 1,090,338.

Institutions that will require TIN before services can be rendered include the DVLA, the Passport Office, GRA, Lands Commission, Law Courts, Ministries, government departments, agencies, metropolitan, municipal and district assemblies.