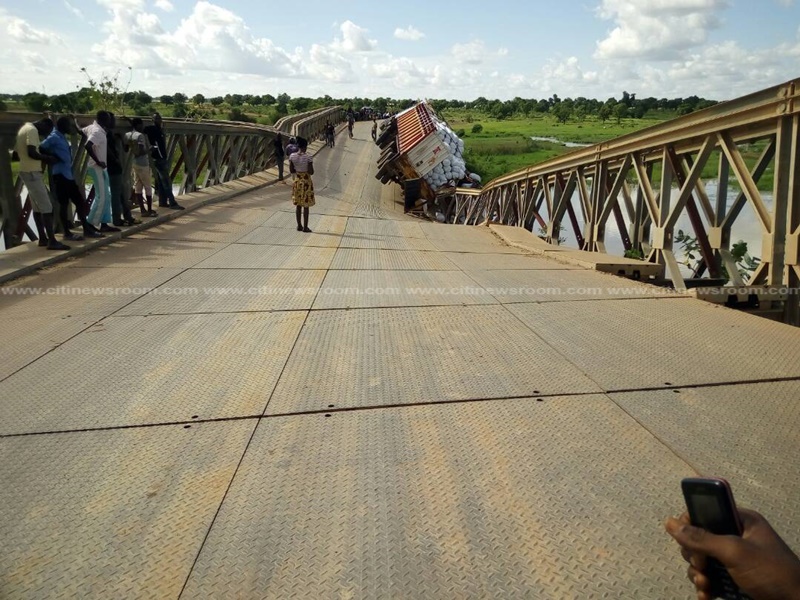 People of Garu and Tempane in the Upper East Region will soon heave a sigh of relief as work on the Temdne bridge, which collapsed in 2017, has commenced.

The Tamdne Bridge, which links the Garu-Tempane District to the Bawku Municipality, collapsed on July 14, 2017, when an articulated truck loaded with bags of millet fell on its side,  making it impossible for motorists to cross to either side of the district particularly during the rainy season.

Residents subsequently appealed to government to expedite action in getting the only bridge that facilitates their easy movement and businesses between Garu-Tempane and Bawku fixed. 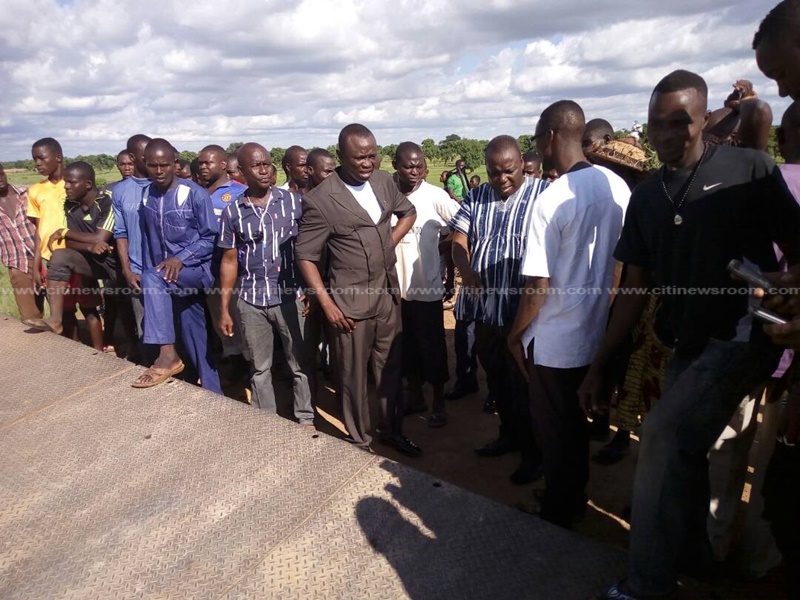 But Speaking to Citi News, District Chief Executive for Garu-Tempane, Emmanuel Asoore Avoka, disclosed that, the government has awarded the reconstruction of the bridge, adding that, works have commenced, and in due course, the bridge will be fixed for residents.