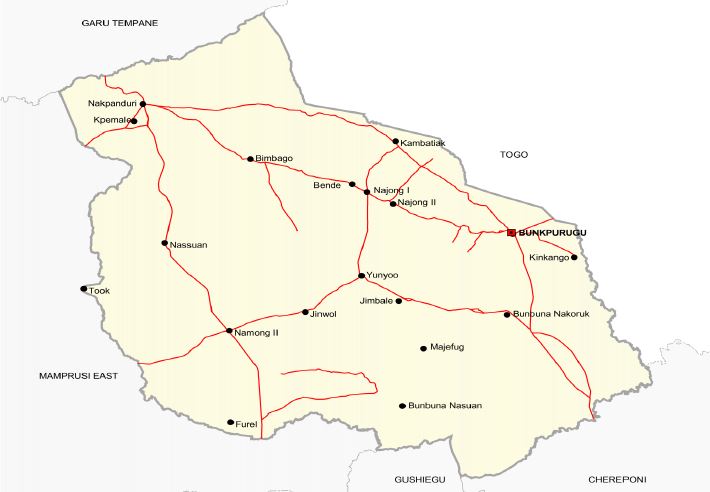 Members of the Bunkprugu District Assembly in the Northern Region will later today [Monday] convene to pass a vote of no confidence in their District Chief Executive (DCE), Oscar Liwaal.

A statement signed by 22 assembly members, said that the DCE has been inefficient in the management of the affairs of the Assembly.

“This came to light when he kept on changing the date of the assembly session that the PM [Presiding Member] scheduled and fixing his own dates hence dictating the PM and all assembly members,” the statement said.

The Members further alleged that Oscar Liwaal failed to provide information on the disbursement of the District Assemblies’ Common Fund.

The District Assemblies’ Common Fund created under Article 252 of the 1992 constitution is a minimum of five percent of the national revenue set aside to be shared among all District Assemblies in Ghana with a formula approved by Parliament.

Speaking to Citi News, one of the Assembly Members, Mohammed Yaro, said there was also lax supervision from the DCE over the district which recently split from Yunyoo.