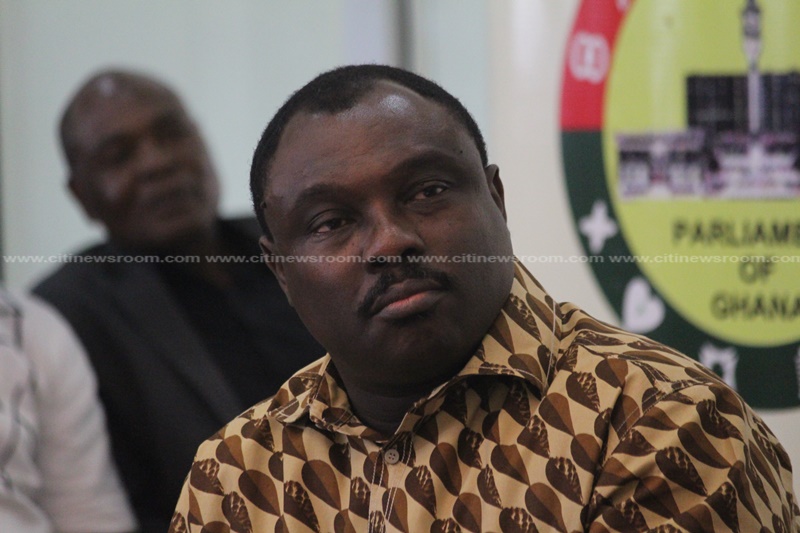 The Chinese government has pledged to release $ 400 million to support government’s one district, one factory initiative.

The money is expected to be used to build some 22 factories across the country.

Information gathered by Citi News indicates that the factories will be involved in the production and processing of garments, starch and other items.

The Chinese government, represented by the China National Building Material Cooperation (CNBM), will also supply equipment and other machinery to these factories.

This was made known during the signing of a memorandum of understanding between the Chinese and Ghanaian government represented by the Trade Minister on Wednesday.

It is unclear if the factories will be managed or operated by Chinese.

The exact date for the start of construction is also yet to be made public.

A Deputy Trade and Industry Minister, Robert Ahomka Lindsay, in October 2017 said 173 factories were set to be constructed across the country by private businesses.

The Deputy Minister revealed that, most of the business plans received were in the agro-processing industry.

“Of that 173, 46% are in agro-processing, and 36% are manufacturing,” he said, adding that 65% of the projects were expansions of existing factories that had collapsed, or were under-functioning, while 35% were entirely new projects.

The one-district one-factory program is one of the government’s key policy initiatives seeking to industrialize the country.

The program will see at least one factory each, built in all 216 districts across the country.

President Akufo-Addo launched the program by commissioning the first project, a pineapple factory at Ekumfi in the Central Region.