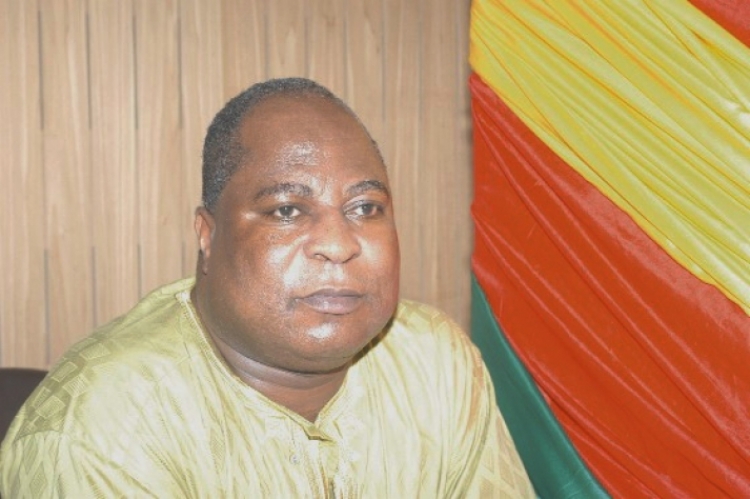 The Greater Accra Regional Minister, Ishmael Ashitey, has said that the limited waste disposal sites in the national capital is hampering government’s agenda of making Accra the cleanest city in Africa by the end of Nana Addo’s first term.

According to him, the only landfill site available, the Kpone landfill site, is unable to contain the amount of waste generated in the city each day.

Mr. Ashitey told Citi News that government is considering a deployment of technology to find an alternative means of effectively disposing waste in Accra.

“We have only Kpone landfill site which is working. One problem we have is how to dispose of the waste. Now our waste disposal sites are not sufficient, and so we are thinking of the use of technology to manage this. So many people have come forward and very soon, others will start turning the waste into other things. If we do so, then our cities will become cleaner,” he said.

Mr. Ashitey was with the Metropolitan Chief Executive of Accra, Mohammed Adjei Sowah and other officials of the Accra Metropolitan Assembly (AMA) on Wednesday, to take delivery of two heavy-duty trucks gifted to the assembly by VIP Jeoun Transport Services.

Mr. Adjei Sowah, who said the vehicles will help boost the operations of the Assembly in terms of waste collection, called on the citizenry and other stakeholders to assist the AMA to execute its mandate, especially in making Accra the cleanest city by the end of 2020 as President Akufo-Addo envisages.

Meanwhile, the Kpone landfill site is expected to be closed down soon because it is has reached its maximum capacity of waste collected.

Meanwhile, the Metropolitan Chief Executive of Accra, Mohammed Adjei Sowah, has said that the vision of the President to make Accra the cleanest city by the end 2020 is on course.

He said the achievement will require the collective effort of citizens and all stakeholders.

Mohammed Sowah made the comment after a short ceremony to take delivery of two heavy-duty dumper trucks from the VIP Jeoun Transport Company.
“It is a vision which is achievable and doable when collectively we commit to it. It is the responsibility of all of us. …Once we have bought into the vision of the president and all of us are working towards it, we could possibly achieve it probably even before the end of the first term of the president, and I believe that we are doing so well,” he said.

Hajia Fati’s case out of our hands; NPP hasn’t apologized to us – Adom FM