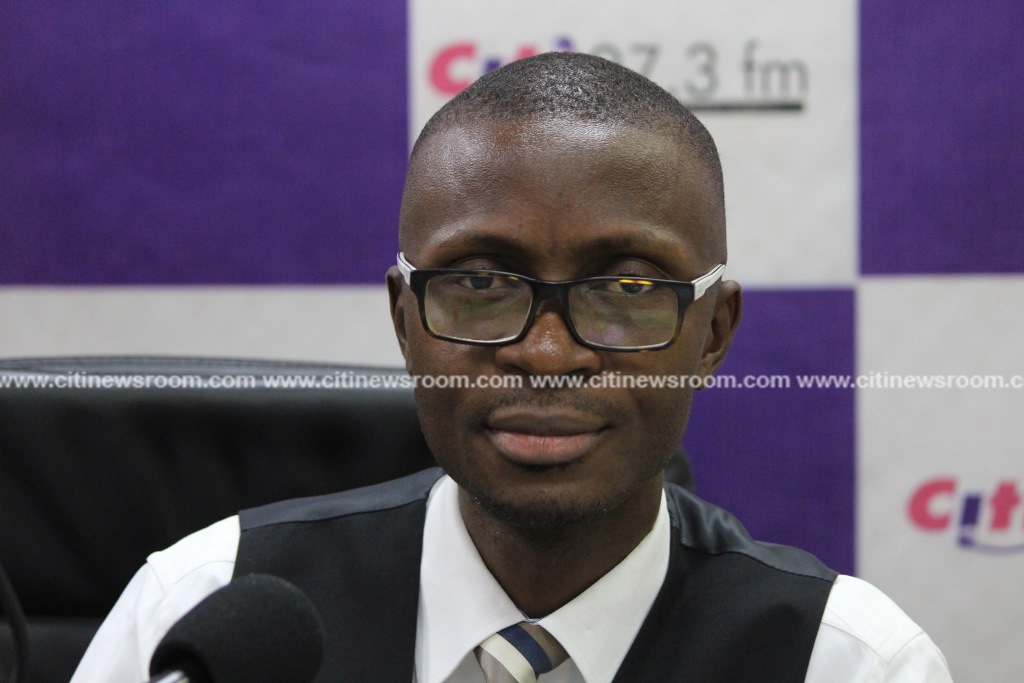 The Director of News Programming of Citi FM, Bernard Avle, has declared that the station will boycott all events of the New Patriotic Party (NPP) by the end of this week if the party fails to openly condemn the attack on a journalist by Haji Fati, a known matriarch of the NPP.

Bernard Avle, who is also the host of the Citi Breakfast Show on Tuesday expressed regret over the loud silence of the party, days after Hajia Fati slapped the journalist for taking a photo around the party’s headquarters in Accra.

“If we don’t hear from the NPP within a week on the assault on the Adom FM reporter, we at Citi 97.3 will not cover that political party again…We will not cover their events; we will not interview them. John Boadu, you know what to do,” Bernard Avle said.

He indicated that the party should have been out publicly by now to condemn the incident and taken a decisive action on the matter.

His declaration comes to add to the growing pressure mounting on the party by other journalists and organisations including the Ghana Journalists Association (GJA) and the Media Foundation for West Africa (MFWA).

The reported assault occurred after Hajia Fati forcefully prevented Sammy Crabbe, a suspended official of the party, from picking up forms to contest for the NPP’s chairmanship position.

The reporter said she had attempted taking a photo when she was slapped.

In a radio interview, Hajia Fati explained that she thought the reporter was Sammy Crabbe’s underling who had been sent to take pictures for ulterior motives, adding that she looked more like an “onion seller” than a reporter.

The Executive Director for Media Foundation for West Africa (MFWA), Sulemana Braimah, has condemned the attack, describing it as an unfortunate incident.

Not long ago, Citi FM‘s Marie-Franz Fordjoe and other reporters including one from GhanaWeb were also beaten at the party headquarters.

Meanwhile, the President of the Ghana Journalists Association (GJA), Affail Monney, has also condemned the attack, adding that the GJA is considering taking legal action against Hajia Fati.

“This is not the first time Hajia Fati has reportedly attacked a journalist. The latest of her attacks until this present case occurred earlier this year when she was heard in a recorded telephone conversation issuing death threats against a TV3 journalist, Kwakye Afreh Nuamah.

“What is more worrying is that some of her attacks on journalists including Adom FM reporter’s case were launched at the NPP headquarters, giving the impression even if erroneously, that the ruling party endorses her violence on us. The GJA is considering various options including legal action to end such impunity against journalists which we consider to be a violent attack on press freedom,” Mr Monney said.

The Multimedia Group, the parent company of Adom FM, says it has filed a complaint at the Nima Police station and will go ahead with a civil suit against Hajia Fati over the attack.