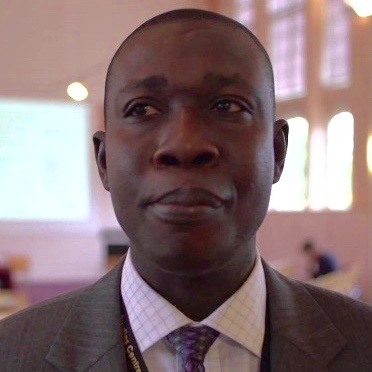 A Professor of Economics at the University of Ghana, William Baah Boateng has blamed Ghana’s work environment for the poor work ethic of most Ghanaians living in the country.

His comment comes after a report analysing the work, and job skill among immigrant groups in the United States of America identified Ghanaians there as the most hardworking people.

[contextly_sidebar id=”ceQcEBakEOmsVAuAGT50EI4dDjaG6pyw”]The analysis has sparked a debate on why the same level of productivity is not replicated in Ghana.

The professor also attributed Ghana’s low productivity to it poor system, in terms of the heavy traffic situation every morning.

“Traffic every morning gets us to work late and because of that we are compelled to leave early and if we do not leave early and stay at work, you will get home around 10 pm, which will affect your work schedule the following day,” he said.

Responding to some of the concerns raised, Professor Baah Boateng blamed low motivation and weak supervision in most workspaces for the low productivity of most Ghanaians.

“What is the system of supervision? If the supervision is not, you will not get people to comply and also we are not rewarded when we do well and is part of the reason responsibility and productivity goes down,” he said.

The report was produced by Bloomberg’s Justin Fox, a famed American financial journalist from the 2016 U.S. Census Bureau American Community Survey 2016, to counter White House Chief of Staff John Kelly’s comments that most undocumented immigrants are not easily able to assimilate into the United States, into its “modern society.”