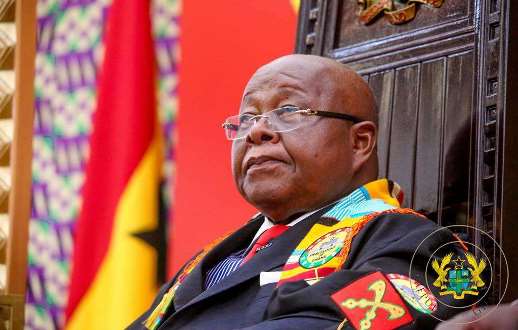 The Speaker of Parliament, Mike Oquaye has directed the Food and Agriculture Minister to appear before the house on June 5 to present a report on a fake cocoa insecticide causing havoc in cocoa growing areas.

The directive followed a question from Juaboso MP, Kwabena Mintah Akandoh on what the Ministry is doing about the unapproved insecticide on the market.

The Deputy Minister of Agriculture, Kennedy Osei Nyarko told the house, an investigation had already been constituted. 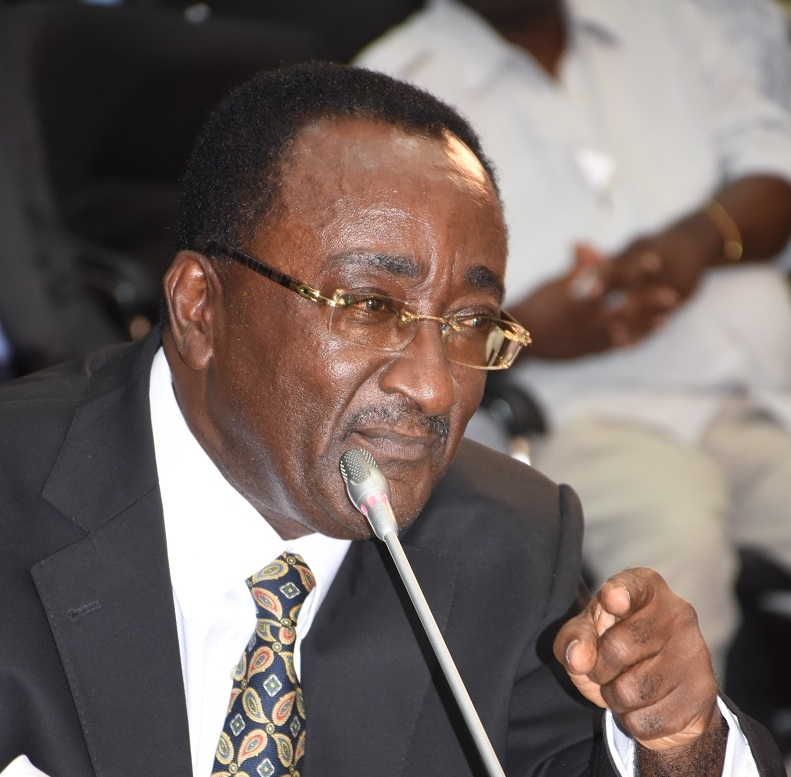 Giving his ruling on the matter, the Speaker called on the ministry to issue an immediate disclaimer on the said insecticide, Rockstar.

On Thursday, the Minority in Parliament demanded that the Speaker forces the Agric Minister to the House to answer questions on the issue after he failed to show up.

The leadership of the Minority rejected an explanation for Dr Owusu Afriyie Akoto’s absence, describing it as disrespectful to the House.

The Minister’s letter communicating his absence from the House was only made known when the Speaker directed the question to be asked. 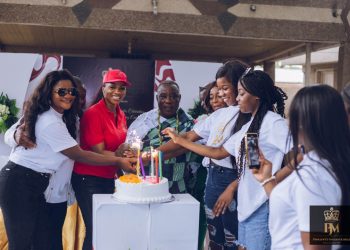