GVG saga: My life is in danger – Franklin Cudjoe 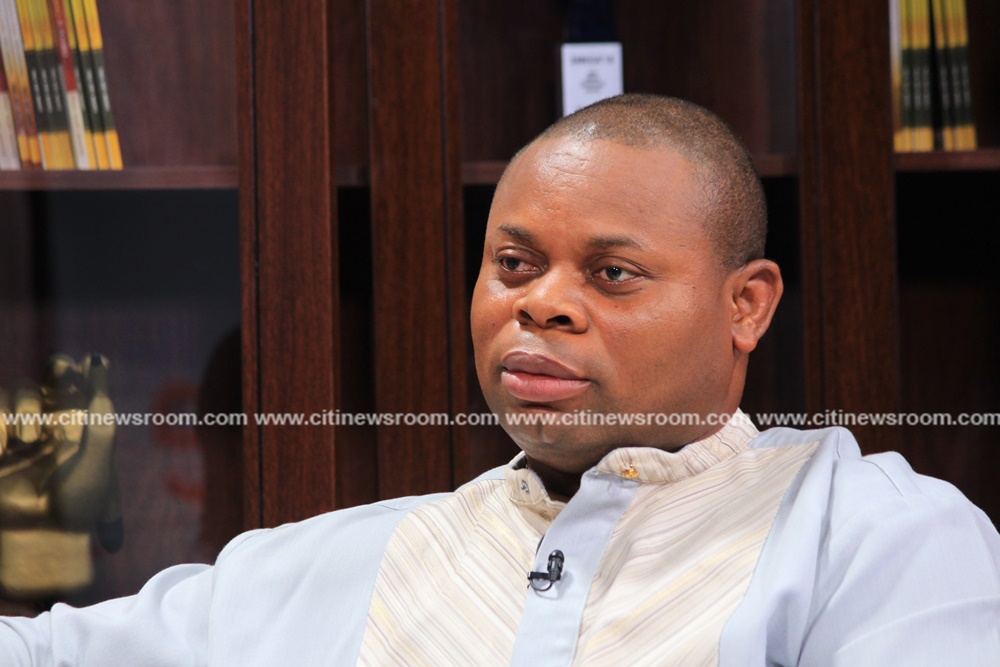 The President of IMANI Africa, Franklin Cudjoe believes his life is in danger following his war against the $89 million deal between the government of Ghana and Haitian firm, Kelni GVG for the provision of oversight and revenue assurance monitoring equipment for Ghana.

Mr. Cudjoe says he has a cause to believe that some people are plotting evil against him following his crusade to get the government to cancel deal which he argues is not value for money.

Speaking to citinewsroom.com, Mr Cudjoe said he received a text message from a deep throat source close to the situation advising him to be careful and take his personal security seriously.

[contextly_sidebar id=”VYWuRnVofYVgtjx7cX26ajHWLeBuIcV7″]”What I’m gathering concerning your utterances on the [GVG ] matter is not palatable. Just be on your guard and watch your movements and surroundings,” Franklin Cudjoe posted on his Facebook wall.

Describing such plots against him as an act of cowardice, Mr Cudjoe told citinewsroom.com that he would not backtrack with his advocacy against the KelniGVG deal insisting it is a waste of the taxpayer’s money.

“Let it not be said that it is because of the back of the back and forth of this Kelni GVG issue is the reason why I voluntarily put out that statement…as you can see it, it was a quote, and it was from somebody really within who’s sent that to me that I should be cautious and he is not happy what he is hearing. And that I should watch my surroundings and be careful.”

“This is not playing victim-hood. The fact of the matter of the Kelni GVG issues is that there is no value for money and so nothing will deter us from actually pursuing this matter to its logical conclusion. So if anyone is harbouring any thought of doing anything untoward to my person or anybody who speaks on this issue which is not in favour of this deal, then they have it coming because we are going to escalate this internationally,” he added.

Mr Cudjoe said he is in the process of informing the security agencies on the issue.

“I am going to speak to some persons within the police service. But clearly speaking I’m taking this seriously. This is a serious matter even though I believe that these are faceless cowards who may not be able to stand the heat and may be resorting to subterfuge,” he added in the interview.

Franklin Cudjoe had urged the government not to hesitate in abrogating the $89 million contract between Ghana and GVG/Kelni.

IMANI had earlier petitioned the Vice President to revoke the contract for the design, development and implementation of a common platform for traffic monitoring, revenue assurance and mobile money monitoring.

Already, the contract upon signing stipulates that a payment of about $1.5 million to be paid monthly for a five-year period.

Per the terms of the contract, which was signed in December 2017, the monthly payments are to begin no later than 30 days after the agreement was signed.

But Mr Cudjoe maintains that companies like Subah Infosolutions and Afriwave Telcom Ltd have already carried out the functions expected of the new firm.

The IMANI boss thus insisted that there should be no reason why this deal should stand.

“This contract is no different from the ones we signed in 2010 and 2015 under Subah and Afriwave. In fact, the two contracts were supposed to do the very things that this new contract is purportedly to do; revenue assurance and cheque fraud. The only thing that has been added this time around is mobile money monitoring for which we have given GHIPSS [Ghana Interbank Payment and Settlement Systems Limited] $4 million to do.”

But the government has rejected such claims saying the agreement is in the best interest of the country.

Deputy Communications Minister, George Andah, had urged Franklin Cudjoe to admit that his Think Tank goofed in its scathing assessment of the $89 million contract.

“It’s okay for people to get things wrong sometimes. It is a sign of humility. It is a sign of professionalism to say that I got this wrong. On the policy point, he [Frankling Cudjoe] has got this thing wrong. He doesn’t understand the policy. He hasn’t taken time to read the policy,” Mr Andah said on The Big Issue last week.