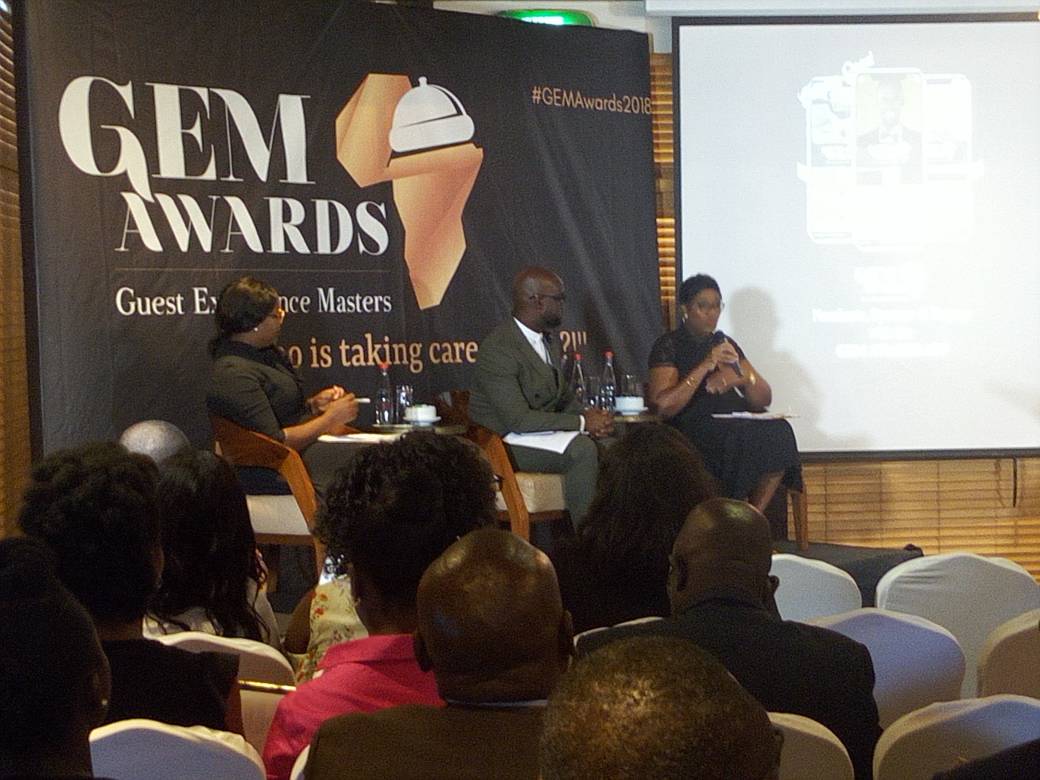 The maiden edition of the Guest Experience Masters (GEM) Awards has been launched at the Labadi Beach Hotel in Accra.

The award scheme is being organised by Intrigued by Services, a hospitality and destination management company based in Accra.

The GEM Awards are aimed at representing the niche international hospitality industry in Ghana and eventually the rest of Africa.

[contextly_sidebar id=”5hsr3Pe62c6TS8yxq8SYW66Do6WoC81e”] The award will recognize the hard work of some of the most dynamic individuals and teams who are carving the industry’s growing landscape in hotels, restaurants or spas.

Speaking to the media at the press launch on Monday, Amanda Prah, a consultant at Intrigued by Service.

“GEM is giving the users of hotels, restaurants, spas and lounges the opportunity to voice out their experiences on services rendered to at these places. So basically we think it is about time that guest and service owners spoke out and got what is best,” she said. 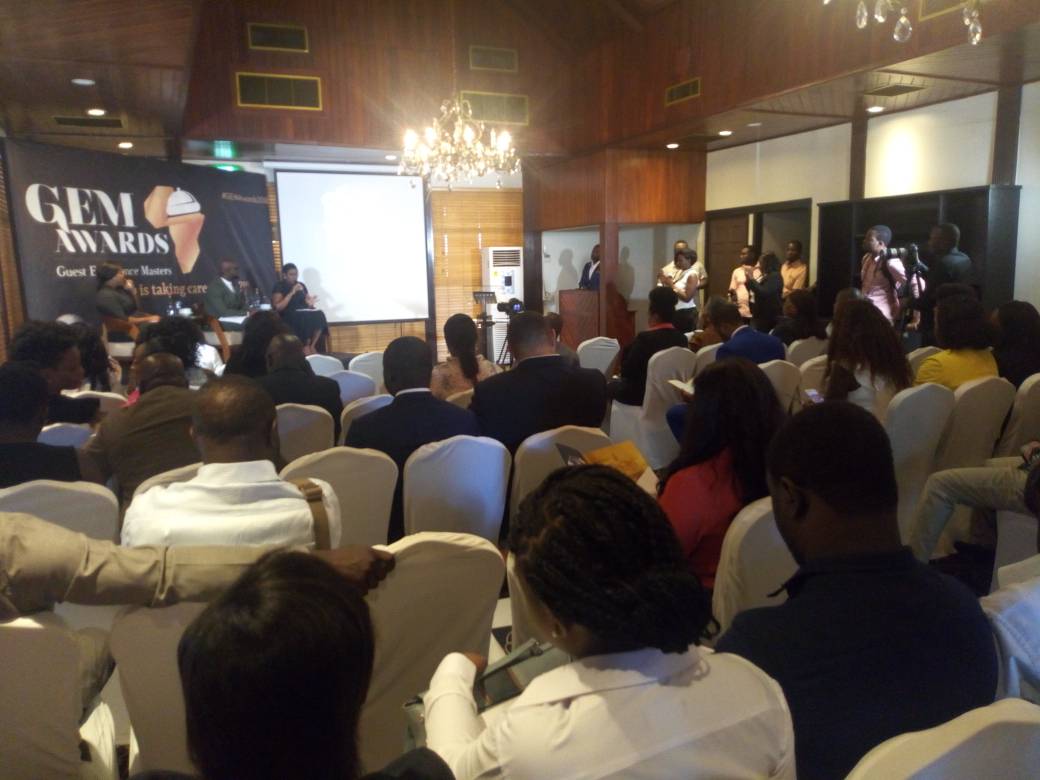 She also said that with regards to tourism, this award scheme is going to put Ghana on the map.

The Lead Consultant at Intrigued by Service, Wilhelmina Appenteng added that there would be judges who would look at mining a serious analysis of online reviews.

“That information alone is going to be valuable to the award scheme and the country. When we finish that we can actually try and do a mine of reviews for the entire country,” she noted.

According to her the public will have the opportunity to nominate their favourite hotels, restaurants and spas. The expert panel of judges will also add their input and in the end, there will be an auditing firm to help in collating results.

Some of the categories in the maiden edition of GEM will be Best Business Hotel, Luxury for Development, Hotel/Restaurant Menu of the Year, Best Game Changer, Best on the Beach, Best Night Life, among others. 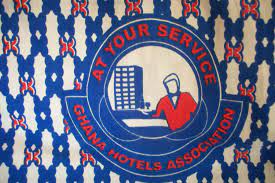 Hospitality industry in Ghana calls on government for support 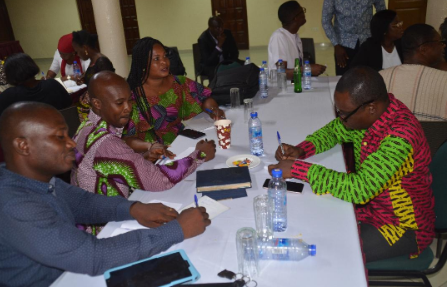 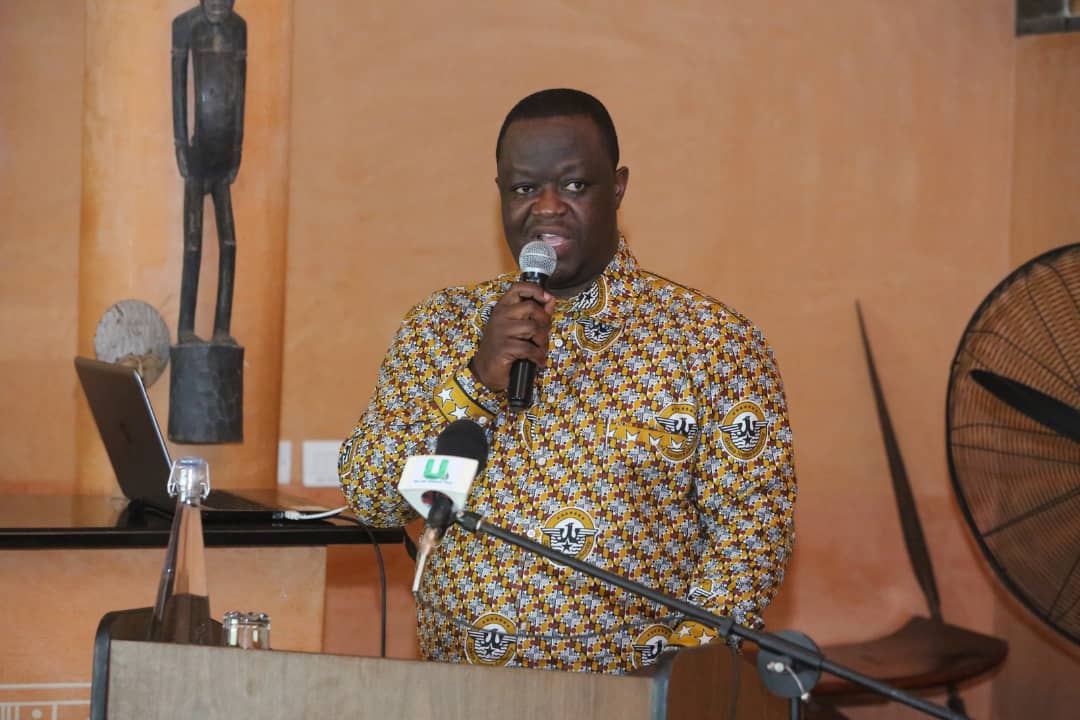