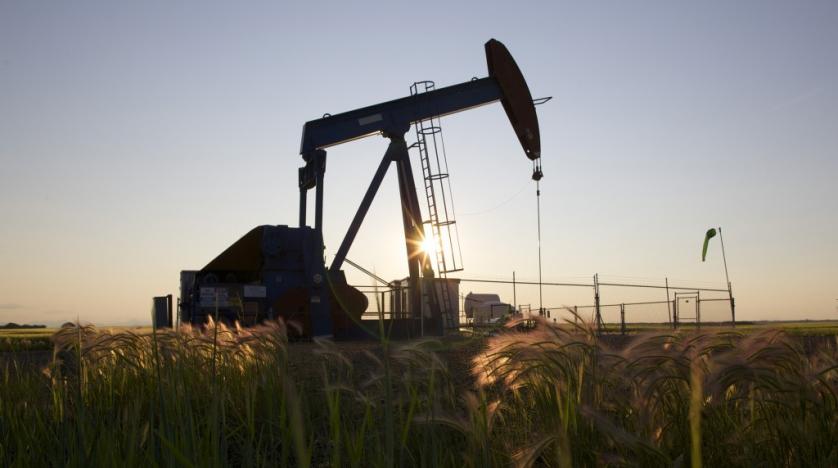 Oil prices rose more than 1 percent on Friday as OPEC struggled to agree a deal to increase output to compensate for losses in production at a time of rising global demand.

The Organization of the Petroleum Exporting Countries is meeting in Vienna together with non-OPEC oil producers to discuss output policy.

Saudi Arabia and Russia want to raise output, but some other OPEC members, including Iran, have opposed this.

Analysts expect OPEC to announce an increase in production of 500,000 to 600,000 barrels per day (bpd), which would help ease tightness in the oil market but would not be enough to create a glut.

“Any deviation from this figure is likely to generate a market response,” said Warren Patterson, commodities strategist at Dutch bank ING in Amsterdam. “A more relaxed policy will push Brent towards $70 a barrel, while restrictive measures will support crude oil back towards $80.”

Oil prices have been on a roller-coaster ride over the last few years, with the international marker, Brent, trading above $100 a barrel for several years until 2014, dropping to almost $26 in 2016 and then recovering to over $80 last month.

The most recent price rally followed an OPEC decision to restrict supply in an effort to drain global inventories.

The group started withholding supply in 2017 and this year, amid strong demand, the market tightened significantly, triggering calls by consumers for higher supply.

Falling production in Venezuela and Libya, as well as the risk of lower output from Iran as a result of U.S. sanctions, have all increased market worries of a supply shortage.

Another big uncertainty for oil is the escalating dispute between the United States and its trading partners, which could hit U.S. crude oil exports to China.

Asian shares hit a six-month low on Friday as tariffs and the U.S.-China trade battle start taking their toll.

If a 25 percent duty on U.S. crude imports is implemented by Beijing, American oil would become uncompetitive in China, forcing it to seek buyers elsewhere.

Chinese buyers are already starting to scale back orders, with a drop in supplies expected from September.

“If China’s import demand dries up, more than 300,000 bpd of U.S. crude will have to find a new destination,” energy consultancy FGE said. 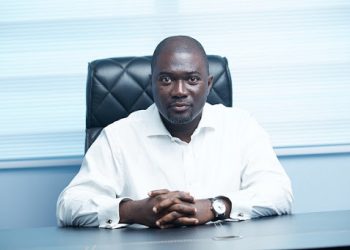 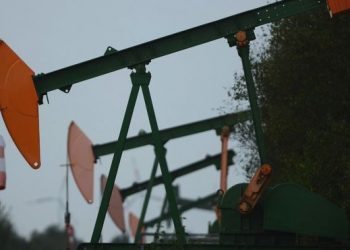 US oil prices turn negative as demand dries up 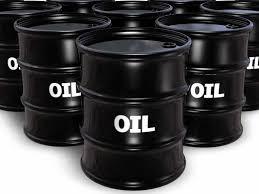 OPEC to increase oil production by 1 million barrels from July 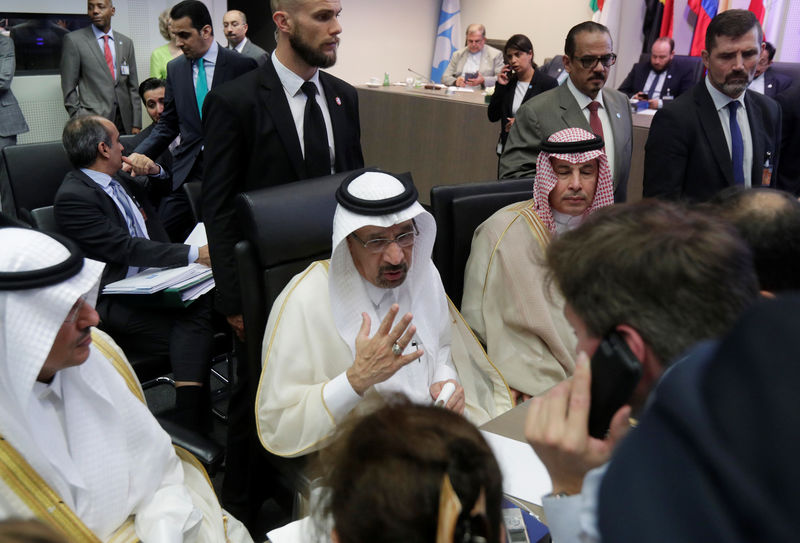