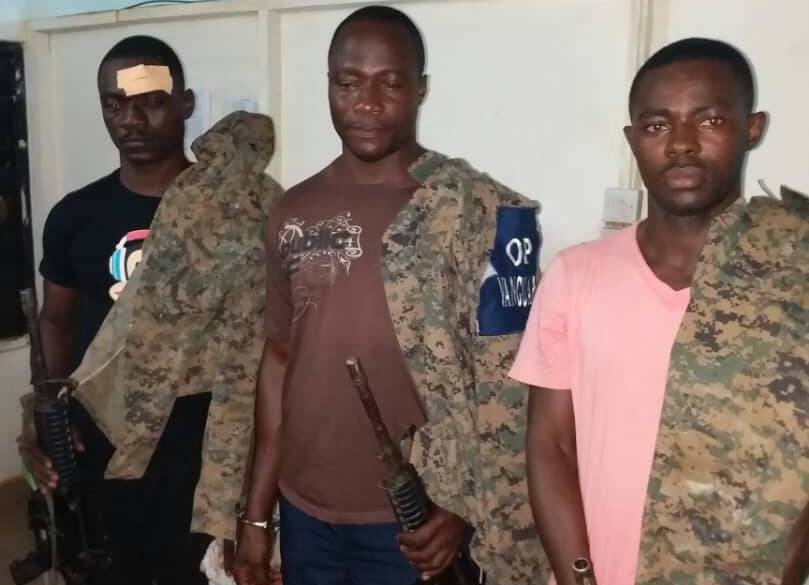 Three members of the anti-galamsey taskforce, Operation Vanguard are under investigation for their alleged involvement in some illegal operation.

A statement signed the Ghana Armed Forces Director Public Relations, Colonel E. Agrrey-Quashie, said the three, together with other accomplices allegedly tried extorting money from some illegal miners in the Wassa Akropong area in the Western Region. 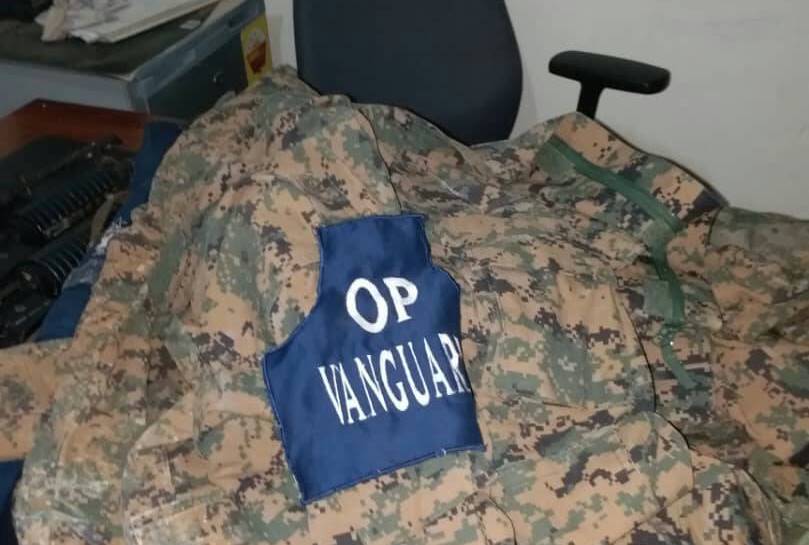 The incident according to reports occurred at Wassa Atieku on Wednesday, May 30, 2018.

“The attention of the Military High Command has been drawn to the involvement of some soldiers in illegal operations while on duty with Operation Vanguard. The report has it that the soldiers numbering three with some alleged accomplices tried to extort money from some illegal miners in the Wassa Akropong general area.” 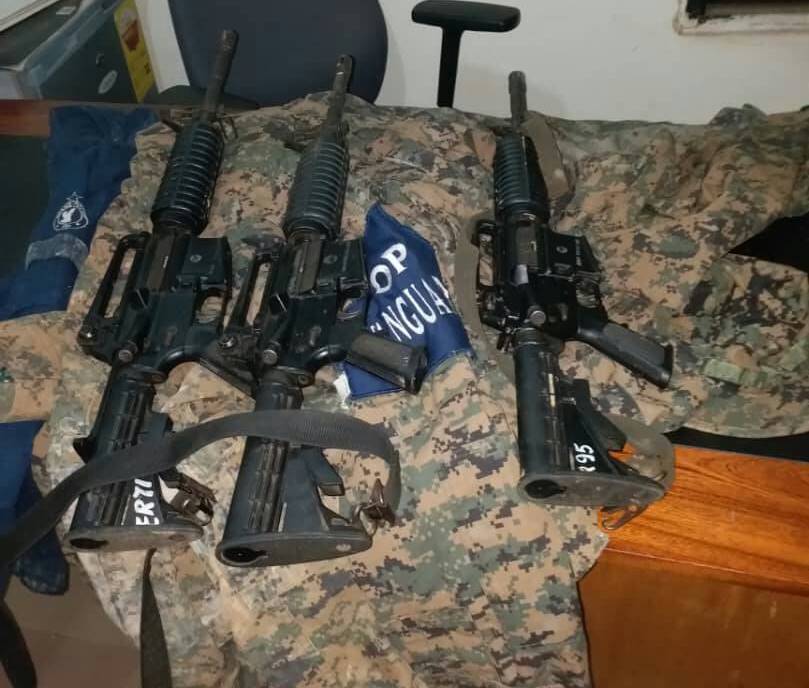 The statement said, the soldiers involved have been suspended from their duties with Operation Vanguard and “placed under close arrest at the 2nd Battalion of Infantry in Takoradi.”

“Detailed investigations are being conducted into the case, and stern disciplinary action would be taken against them if found culpable,” the Armed Forces added. 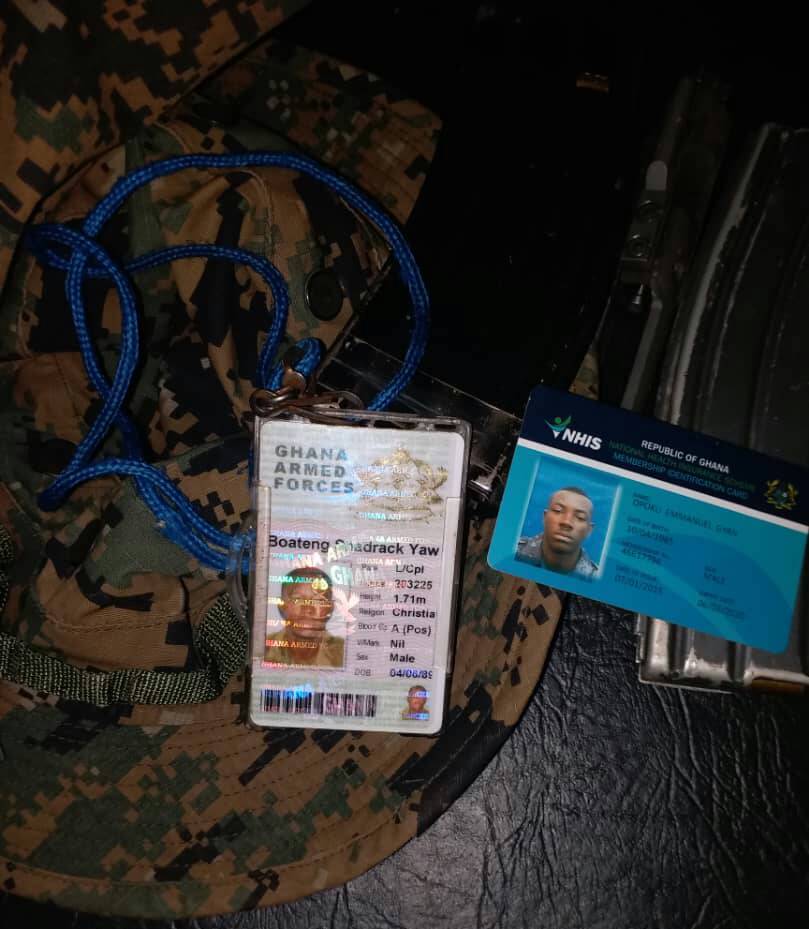 The government set up the Operation Vanguard to combat illegal small-scale mining also known as galamsey in the country in 2017.

Although the team has experienced some setbacks, it has so far made 1,265 illegal miners.

It has also seized 111 weapons and retrieved 2,353 ammunition.

The team has also seized 234 excavators and immobilised 333 others.

It has also seized 474 water pumping machines and immobilised 5,362 changfans used by the illegal miners.

81 vehicles and 81 motorbikes have also taken. 14 dynamites have also been confiscated, and 11 explosives also seized.