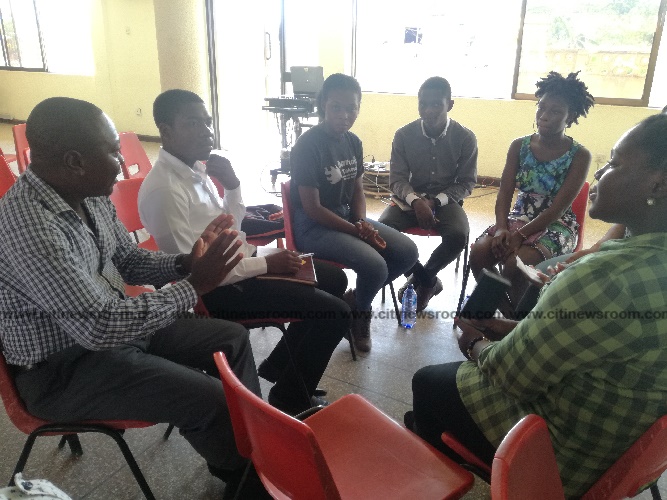 Participants at a forum at Cape Coast on job creation and employment have agreed to a proposal to young job seekers to begin at start-ups instead of at large establishments.

The suggestion is that, as beginners, starting small at less complicated settings will afford them the opportunity to sharpen their skills by “learning better” to be more employable later in the big firms or institutions. 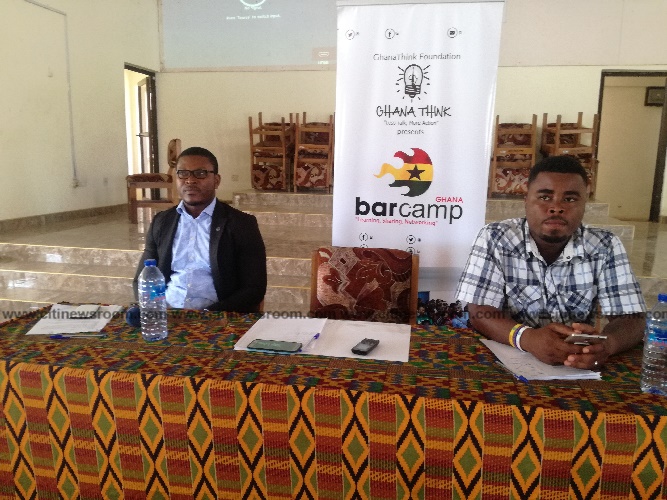 Again, it has been observed that employers are seeking young people who have gained some competence beyond their certificates and can challenge employers with innovative ideas.

The forum, dubbed ‘Jobcamp’, was organised by GhanaThink Foundation, partnered by STAR-Ghana and Citi FM.

It engaged public and private actors, academia, youths and others to discuss skills development, job creation and employment opportunities. 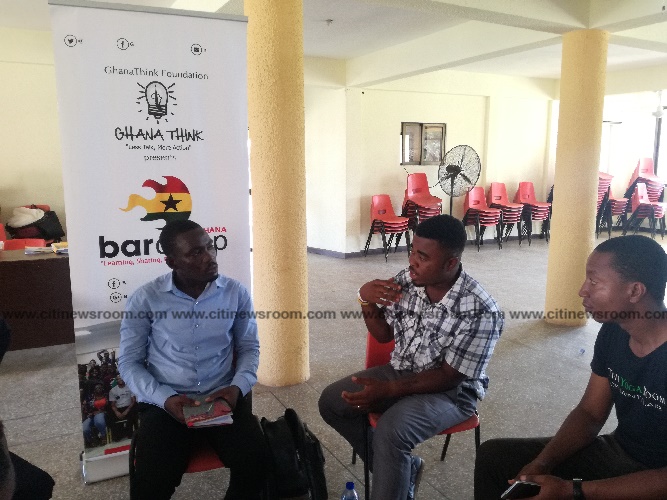 The Central Region version saw diverse young men and women who shared how they started work, how they dealt with challenges and gave suggestions on how others can also make it.

The Director of GhanaThink Foundation, Ato Ulzen-Appiah noted, “In the long term, it will be better for the persons who work at start-ups because they learn so much more, become so much versatile, add so much value to themselves, and employers want people who will add value to their companies”.

Mr Ulzen-Appiah further said an aspect of the unemployment problem in Ghana has been that in reality, few people possess the actual competence sought by institutions in job seekers and that though some jobs may be available, the right people are not there to be employed for it. 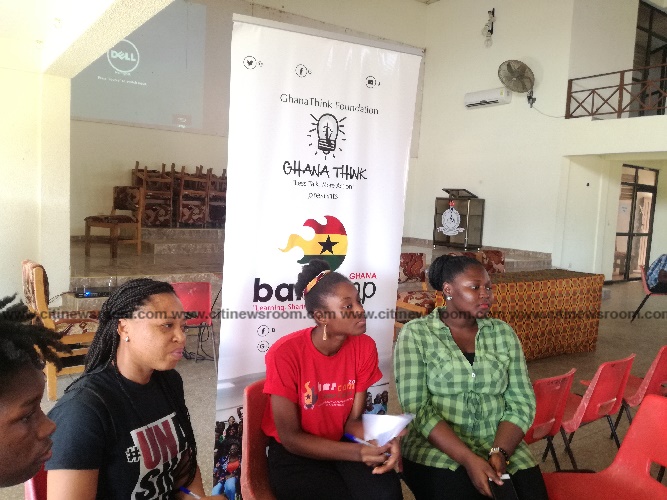 The participants, on comparing employment and job creation trends in various urban centres in the Central Region, also noted that the low job creation skills in Cape Coast had been some mindsets in the people that need to be changed.

For instance, it was observed that most young people in the Central Regional capital need to be re-oriented on their preference for white-collar jobs.

The forum also stressed the need for internship opportunities for students and graduates, arguing that the state should provide the right environment for the private sector to be vibrant to encourage internships.

A panellist, Ekow Simpson, on his part, advised young people in Cape Coast to face up to challenges in start-ups and deal with it instead of quickly giving up.

Another panellist, Leticia Okata, a student of the University of Cape Coast, also indicated how the forum had introduced her to team building as a way for young people to start their jobs.

Nothing wrong with Anas’ method – NMC

Nothing wrong with Anas' method - NMC