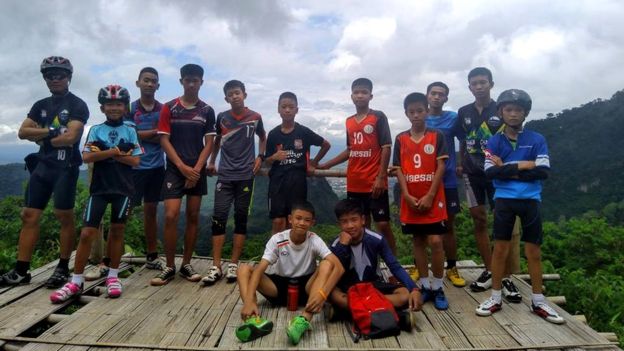 All 12 boys and their football coach have been found alive after nine days missing in caves in Thailand, the regional governor says.

All 13 are safe, the governor confirmed, speaking after a mammoth search operation in the Tham Luang caves in Chiang Rai.

Rescuers had hoped they would find safety from flooding on a mound in an underground chamber.

The group’s plight gripped the country and led to an outpouring of support.

Rising water and mud had impeded the search by divers.

The boys aged 11 to 16 and their coach went to explore the Tham Luang caves on 23 June. 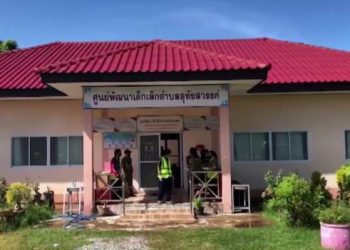 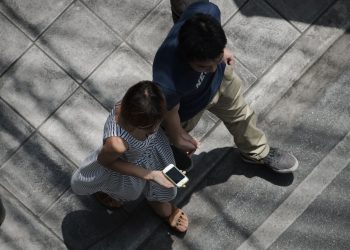 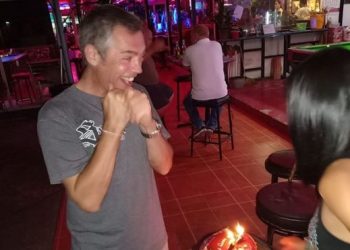 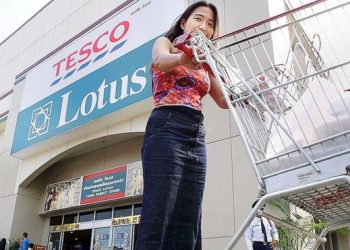 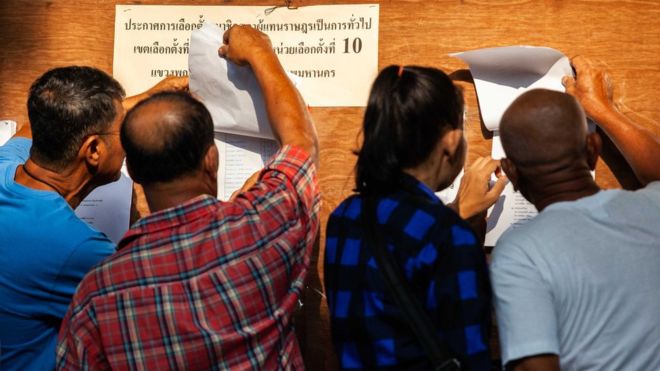 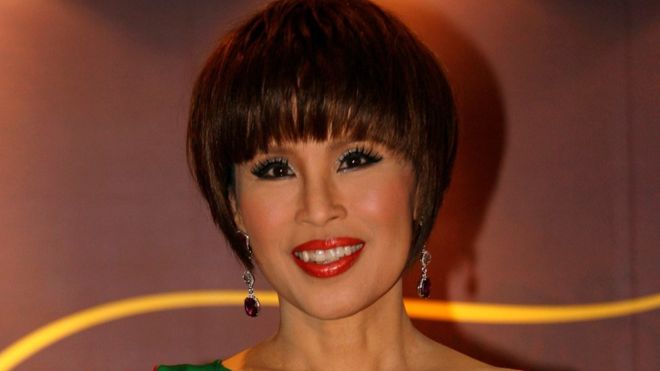