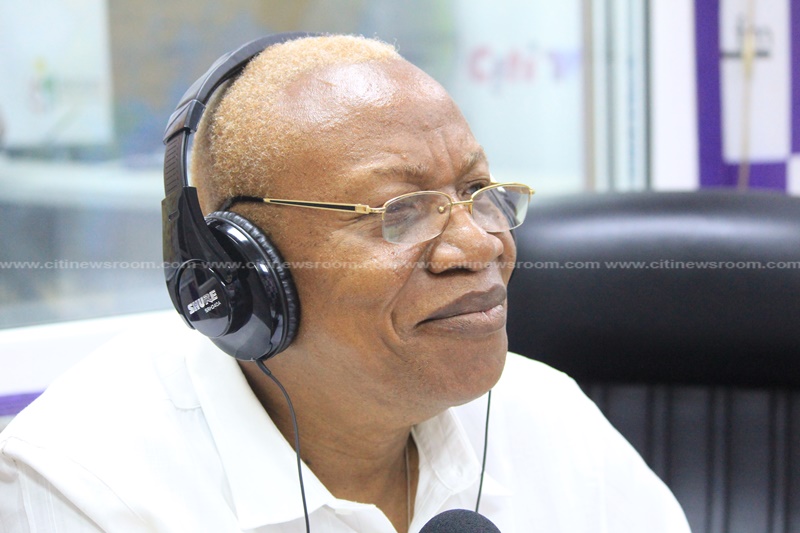 Aspiring flagbearer of the National Democratic Congress (NDC), Prof. Joshua Alabi has taken his campaign to the Northern Region to convince delegates to elect him to lead the party into the 2020 elections.

He met with party executives, elders, opinion leaders and traditional authorities to firm up his support in the region ahead of the party’s presidential elections in December 2018.

Prof. Alabi and his team before arriving in the Northern Region made stops at the Akan, Nkwanta South and Nkwanta North constituencies in the Volta Region where he met with party supporters.

He also visited and interacted with party officials in Saboba, Gushegu, Nanton, and Savelugu.

Prof. Alabi also paid courtesy calls on some traditional leaders and chiefs in the region including the Regent of Dagbon, Kampakuya-Naa, Yakubu Abdulai Andani, and the Paramount Chief of Mamprugu, Nayiri Naa Bohugu Mahami Abdulai.

The former Northern Regional minister said it was refreshing to connect with old friends and colleagues in the region, some of whom he noted were now community leaders and party activists.

At a town hall meeting with constituency and branch executives in the region, he shared with the party members plans of getting the NDC back into power in the 2020 elections.

'I'm more than confident I am winning the battle' - Bagbin