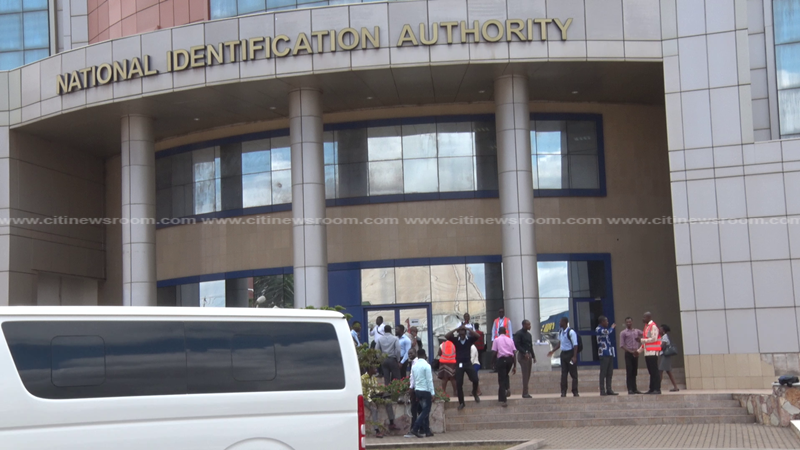 About 300 contract workers of the National Identification Authority (NIA) who were engaged for the Ghana Card special registration exercise have threatened to lay down their tools immediately over the non-payment of their allowances.

The workers claim their allowances have not been paid for three months.

[contextly_sidebar id=”Gxeh4RxRyaRIbKSEmp8DE5g6syd5bWO3″]Some of the agitated workers told Citi News that several attempts to get the authorities to pay them have been unsuccessful.

Some of these workers were engaged in the registration exercise at the Regional Police Office, the Controller and Accountant General’s Department, the Naval Base at Tema, among other places,

One of them stated that the lack of communication from their employers was frustrating them.

“Some of us decided that we want answers. That is why we are here to voice our concerns because we don’t know what the authority is saying. They are not communicating anything to us.”

“Here is the case we don’t know when the money is coming. That is what we want. We want the communication. It is lacking and it is a problem,” a worker stated.

Though they are aggrieved, some of the workers are still worried about their job security.

“I’ll be scared they might kick me out so I will still have to continue [working].”

But this worker added that they “will fight for the money to come.”

“I will keep coming to the office. I won’t be working. I will just be coming and maybe I will have to come out of my mask and speak my mind.”