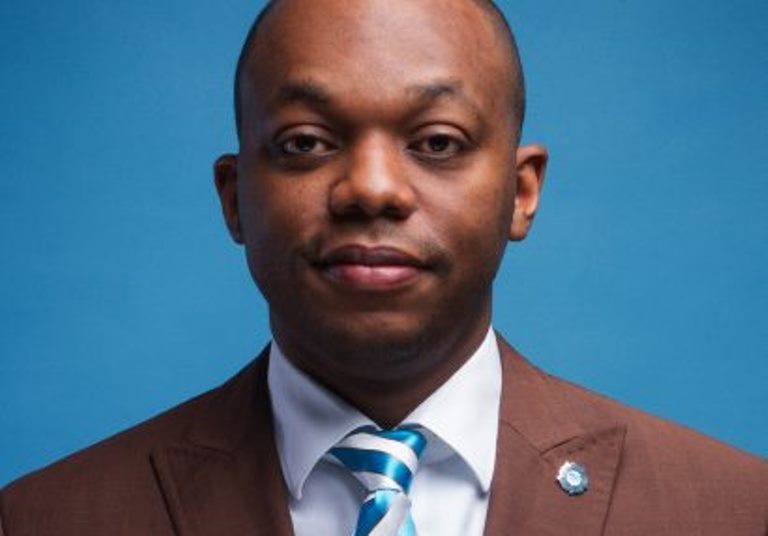 A new document sighted by Citi Business News shows that some 3,692 workers could be hit following the collapse of uniBank. The number represents 1,944 of the bank’s staff and 2,018 who make up the employees of other related firms.

The document, however, notes that the company was overstaffed compared to others in the banking sector, causing a drain on its financials.

According to the document, uniBank prior to the revocation of its license had 811 permanent staff, 64 contract staff, 990 outsourced staff and 79 National Service Staff for a bank with just 54 branches.

That was not all; the bank also had related entities whose staff depended on it for financial support.

In the breakdown, the permanent staff of the related entities was 1,284, contract staff of 244, outsourced staff 200 and 20 National Service personnel.

The document stated that “while elements of peer benchmarking analysis have its limitations, it appears that the bank has a number of underperforming branches, is overstaffed, and has materially higher cost base than its peers”.

In addition, the bank had the worst cost income ratio compared with five banks in the document.

This means that when you compare the bank’s cost to its income—which includes administrative and fixed cost like salaries, the bank was spending more than its income.

Also, uniBank had the worst Non-staff cost percentage of its operating expenses.

By this, the bank’s day-to-day operational spending was badly managed, causing the institution to lose a lot of money.

The ripple effect of the activities of uniBank showed that the financials of the five other banks are currently being impacted negatively.

The document categorically pointed out that “uniBank’s financial position presents significant system risks to Ghana’s financial sector stability given the contagion effect it presents to other financial institutions, pension funds and significant number of employees who will all be affected.”

It appears not only the five banks are exposed to unibank’s financials. The Bank of Ghana was estimated to be exposed to uniBank to the tune of 3.25 billion cedis as at May 2018.

The document warned that not paying these balances could significantly erode investor confidence in Ghana.

Also, it added that Ghana’s credit risk ratings could be impacted, placing further pressure on the financial sector and the broader economy.

“Given recent failures of UT Bank and Capital Bank, this risk is heightened,” it stressed.

The Bank of Ghana consolidated five local banks into what it calls the Consolidated Bank Ghana limited.

uniBank before the merger was put under an administrator, KPMG after the bank was insolvent and faced liquidity challenges.