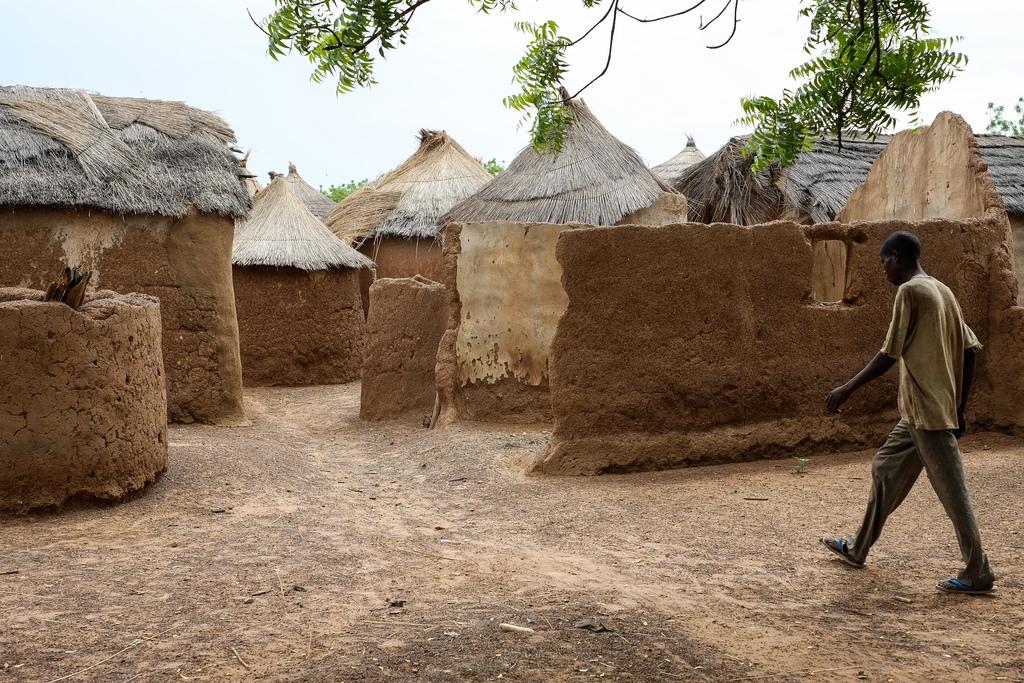 More than 2.8 million Ghanaians, representing about 10 percent of the population are living in extreme poverty.

The vast number are said to be living below the global poverty line of a $1.9 spending a day.

According to the report by the World Poverty Clock, real-time data projections show that about 28 Ghanaians escape extreme poverty every hour, giving the country a fairly positive rank on the continent and in the world.

[contextly_sidebar id=”PhMnhtGWkFlJ4vIEQO44CxvjqkRuasnc”]Despite the significant number of persons identified to be living below the poverty line, the report shows that the country is on track to achieve the Sustainable Development Goal (SDG) Goal 1 of ending poverty in all forms by 2030.

Ghana was the first country in Sub-Saharan Africa to reduce poverty by half, as expected by the Millennium Development Goal 1.

That notwithstanding, many of its people, especially in rural areas such as those in the Northern part of the country, live in extreme poverty.

In urban areas, extreme poverty is evident in inequalities of access to social infrastructure including education and healthcare.

Other features of extreme poverty in rural areas include low income, social exclusion, and high vulnerability to disasters and diseases.

Ethiopia is only African country that shares the same status with Ghana in Africa as of August 2018 with an expectation that both countries will be able to reduce extreme poverty to at least 3% of their respective populations. 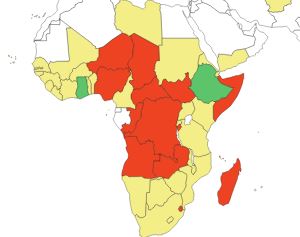 A cursory mapping of the extreme poverty trends in Ghana shows a gradual decline over the past decade.

Despite this achievement which has been attributed to the various social and pro-poor interventions by successive governments, there are fears that the country’s success concerning extreme poverty escape rate may reduce and perhaps reverse if the rising unemployment situation and increasing cost of living are not urgently addressed.

How other African countries are faring

Oil-rich Nigeria has been marked red as being in danger of not meeting the SDG target as the number of persons living in extreme poverty keeps soaring.

It is successfully toppled India to also become the leading country in extreme poverty in the world.

Of its 197 million population, 87 million are reported to be living in extreme poverty, with at least 5 people becoming extremely poor every hour.

The report found that in Gabon, Algeria, Egypt, Morocco, and Tunisia, less than 3% of their respective populations lived in extreme poverty.

There are currently over 630 million people living in extreme poverty all over the world.