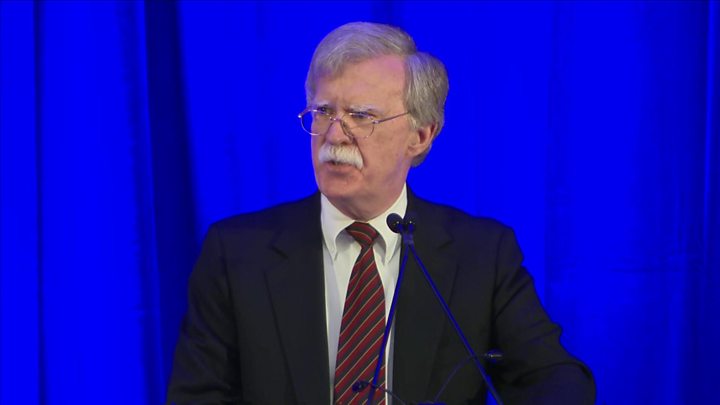 The US has threatened sanctions against the International Criminal Court (ICC) if it goes ahead with prosecutions against Americans.

The court is currently considering prosecuting US servicemen over alleged detainee abuse in Afghanistan.

National Security Adviser John Bolton called the court “illegitimate” and vowed the US would do everything “to protect our citizens”.

The US is among dozens of nations not to have joined the court.

What is the ICC?
The court investigates and brings to justice people responsible for genocide, crimes against humanity, and war crimes, intervening when national authorities cannot or will not prosecute.

The ICC was established by the Rome Statute in 2002, and has been ratified by 123 countries, including the UK.

Some African countries have called for withdrawal from the court over perceived unfair treatment of Africans.

Why is John Bolton opposed to it?
He has long been an outspoken critic of the court but Monday’s hard-hitting speech in Washington focused on two areas.

The first was ICC prosecutor Fatou Bensouda’s request last year for a full investigation into alleged war crimes in Afghanistan, which would include any committed by US military and intelligence officials.

On this issue, Mr Bolton said neither Afghanistan nor any government signatory to the ICC’s statute had made such a request.

However, ICC prosecutors also have the ability to take independent action, although any prosecutions must be approved by a panel of judges.

The second area Mr Bolton addressed was the Palestinian move to bring Israel before the ICC over allegations of human rights abuses in Gaza and the occupied West Bank – a move dismissed by Israel as politicised.

Mr Bolton said the Palestinian move was one of the reasons the US administration had decided to close the Palestinians’ diplomatic mission in Washington.

White House spokeswoman Sarah Huckabee Sanders backed Mr Bolton, saying President Donald Trump would use “any means necessary to protect our citizens [and] those of our allies from unjust prosecution from the ICC”.

ICC judges and prosecutors would be barred from entering the US and their funds in the US would be targeted.

“We will prosecute them in the US criminal system. We will do the same for any company or state that assists an ICC investigation of Americans,” Mr Bolton said.

More “binding, bilateral agreements” would be signed to stop countries submitting US citizens to the court’s jurisdiction.

What has the response been?
The ICC said in a statement: “The ICC, as a judicial institution, acts strictly within the legal framework of the Rome Statute and is committed to the independent and impartial exercise of its mandate.” 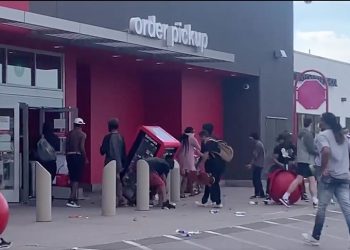 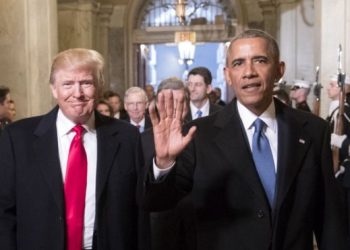 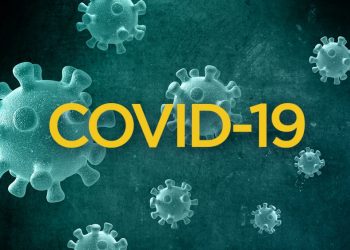 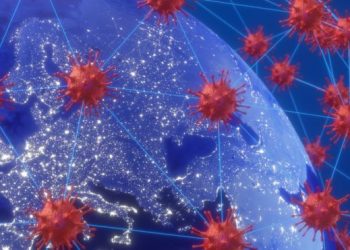 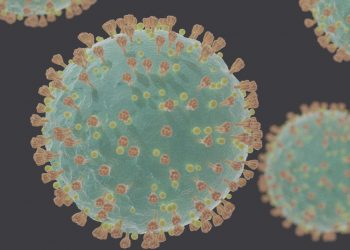 US CDC adds six new coronavirus symptoms to its list 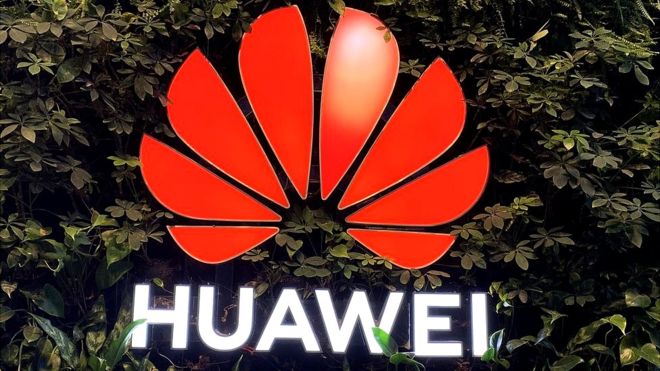