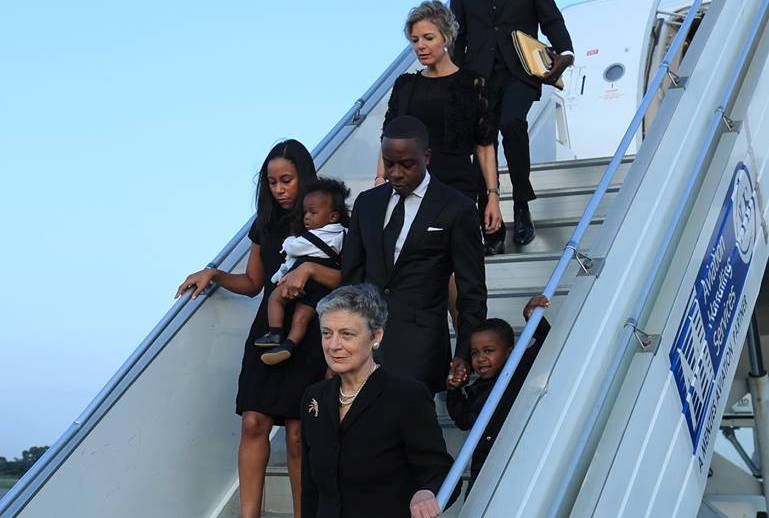 Nane Lagergren, together with her family will be seen off at the Kotoka International Airport (KIA) by the First Lady, Rebecca Akufo-Addo later in the evening. 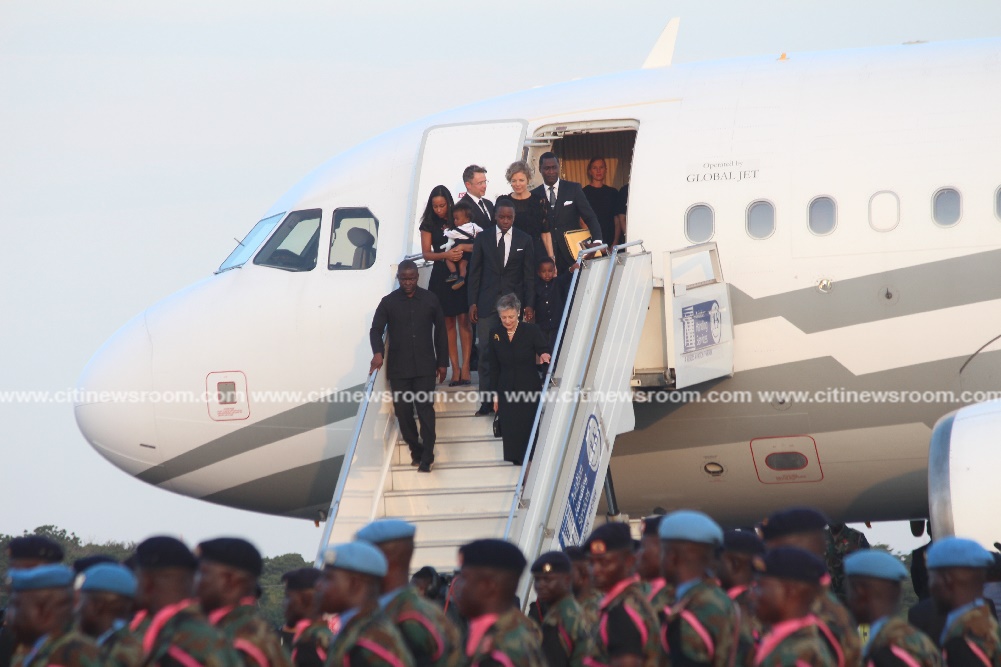 Nane Lagergren together with her family came to Ghana last Monday with the remains of Kofi Annan who died on August 18, 2018, in Switzerland after a short illness. 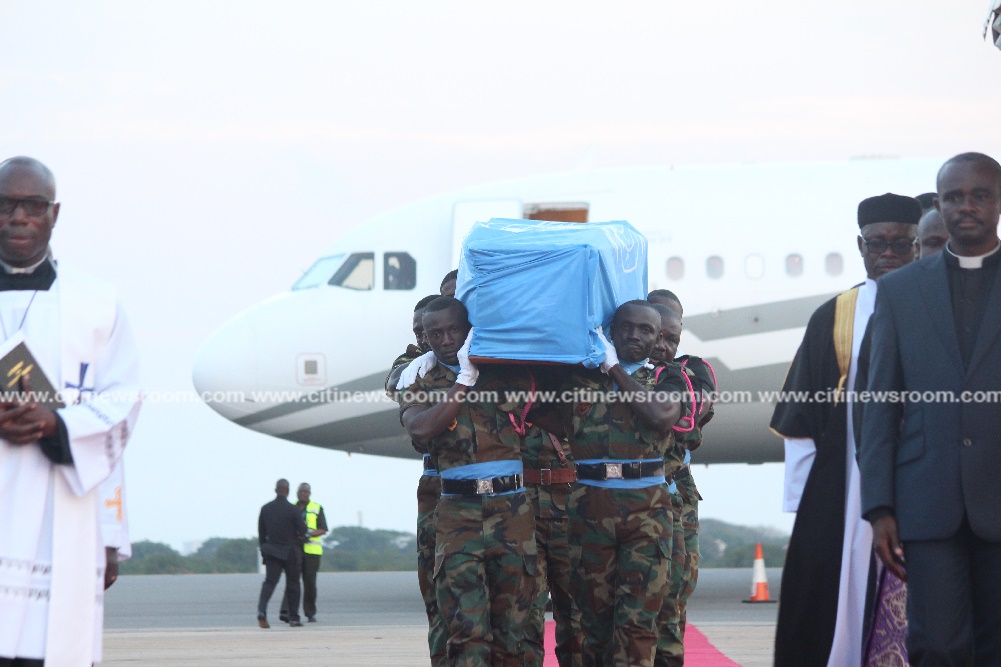 The late international diplomat was buried at the Military Cemetery last Thursday after lying in state for three days. 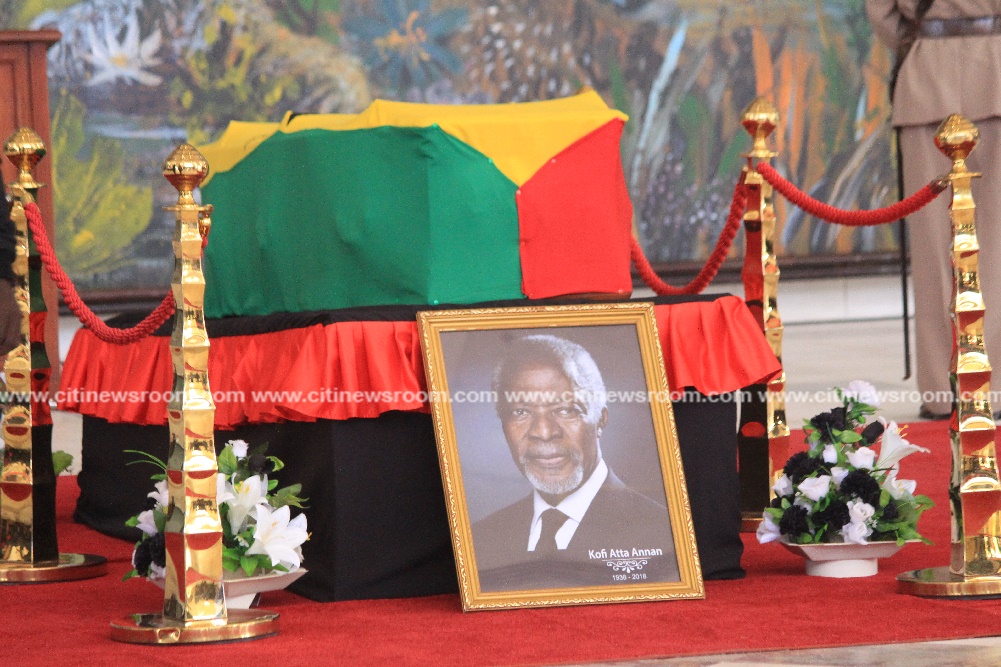 Several dignitaries both in Ghana and abroad including the current UN Secretary-General, António Guterres were at the burial service of Annan held at the Accra International Conference Centre. 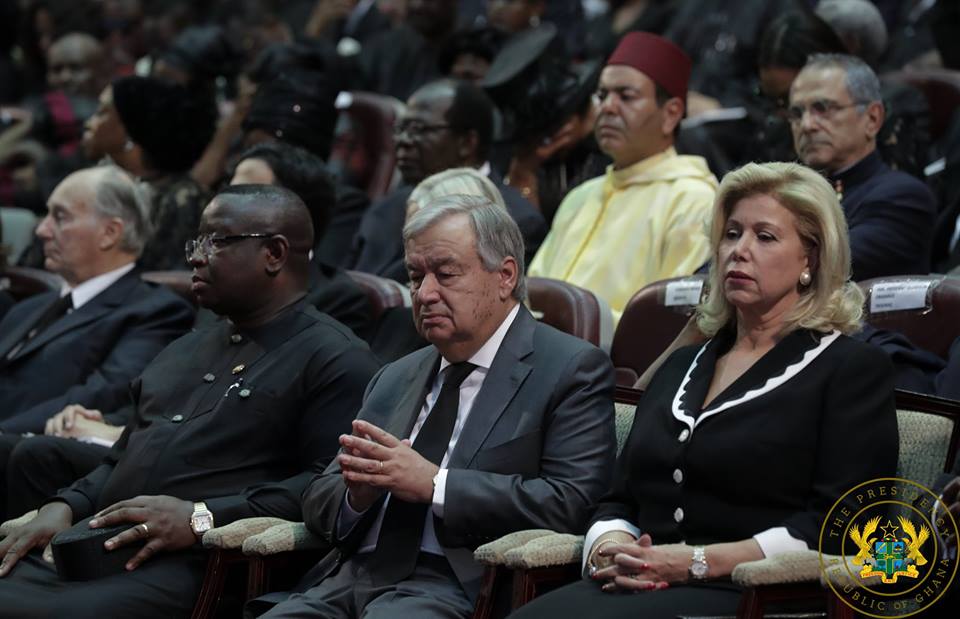 Kofi Annan married Nane, a former lawyer, in 1984 after divorcing his first wife.

They have three children, all from their previous marriages. 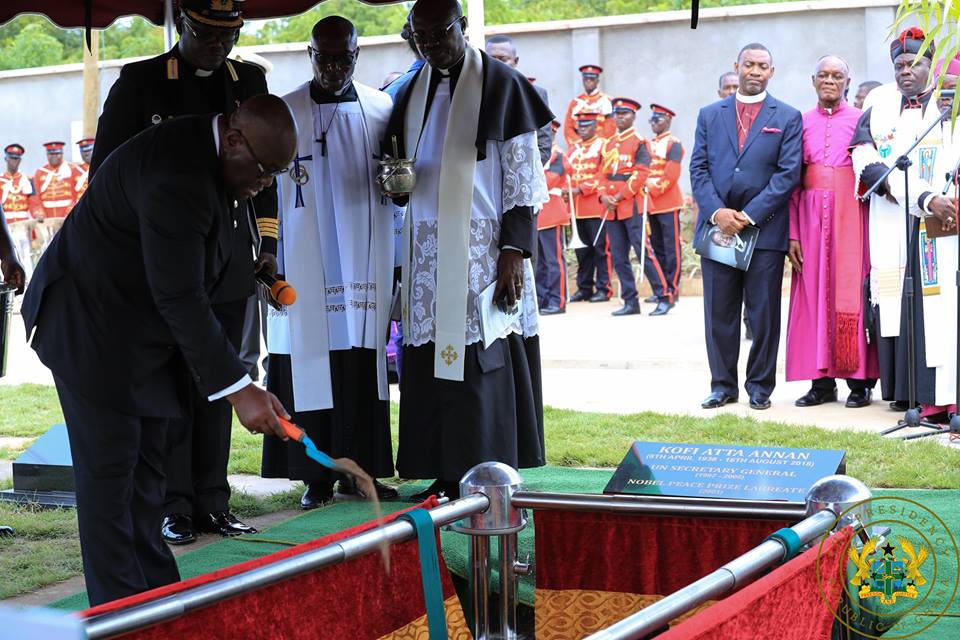 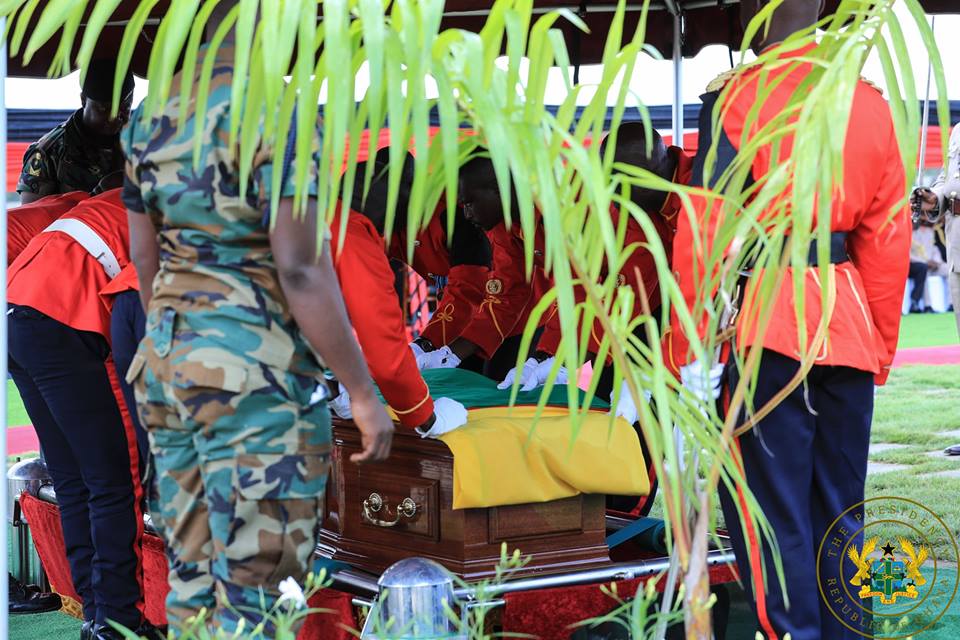 Nane, a former lawyer, is the niece of Raoul Wallenberg, the Swedish diplomat who helped thousands of Jews to escape from the Nazis during World War II.