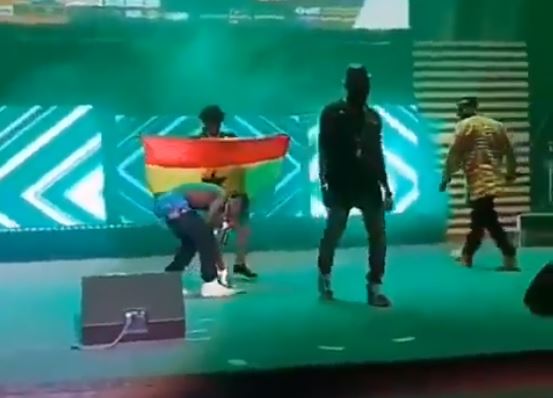 Ghanaian artiste, Patapaa, chalked some success over the weekend at the Ghana Music Awards UK in London, but that was not all he left the British capital with.

The musician earlier picked up the prize for Most Popular Song of the Year for his hit track ‘One Corner’, an award he controversially lost out on in the domestic event.

Patapaa then took the stage and took the crowd through a few of his songs, with ‘One Corner’ unsurprisingly receiving the greatest response. 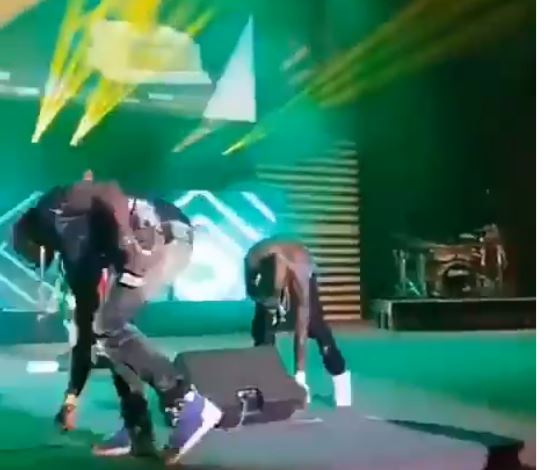 However, it wasn’t his eye-catching performance that had social media buzzing afterwards.

Patapaa paused mid-performance and stooped to gather some money that had been thrown onto the stage, after which he proceeded with his song without a care in the world.

A video of the event has since been shared widely on social media with a number of people poking fun at the artiste while others backed him.

The realest thing I have seen in a long while. Patapaa did not go to London to joke. pic.twitter.com/Pw2ovX8EMd

Patapaa Pauses Performance To Pick Up Monies Sprayed On Him On Stage At GMA UK and you people are Surprise ? ??

Abeg… Allow my Man to Think,
He just Demonstrated the Real Condition of this Music Industry to the Outsiders….. 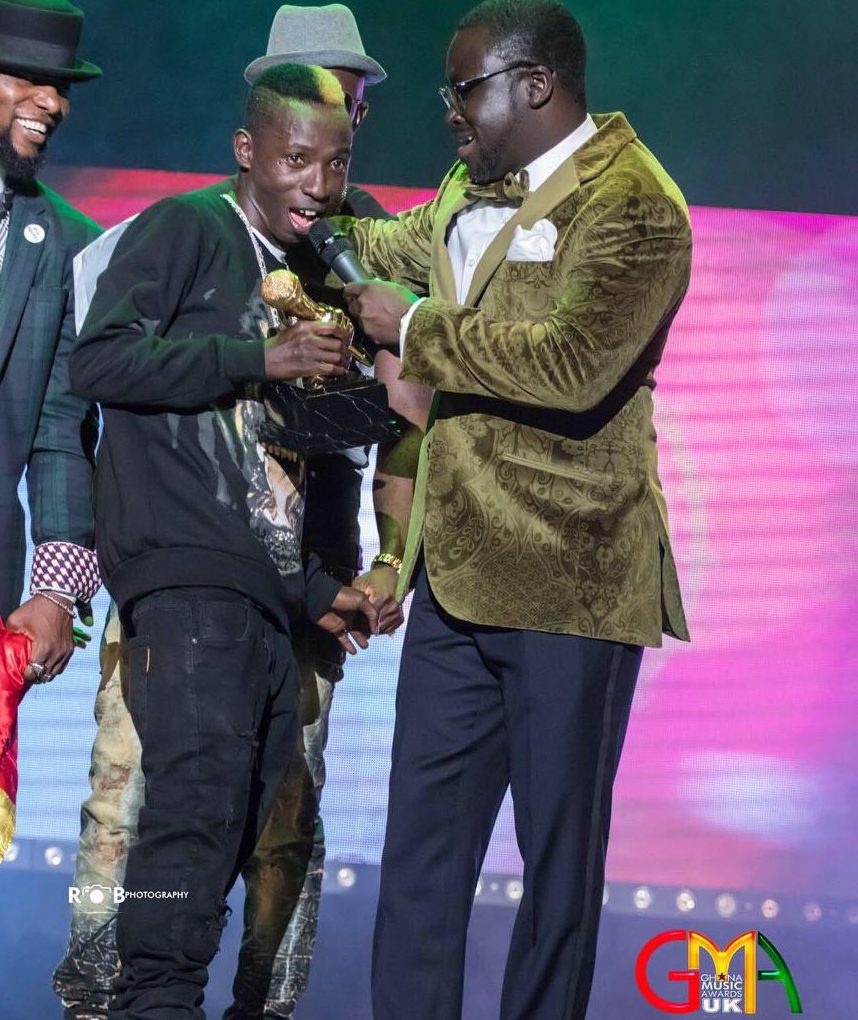 It’s unclear how much Patapaa managed to retrieve off the floor, but in addition to his award win, he must be feeling like a million pounds.