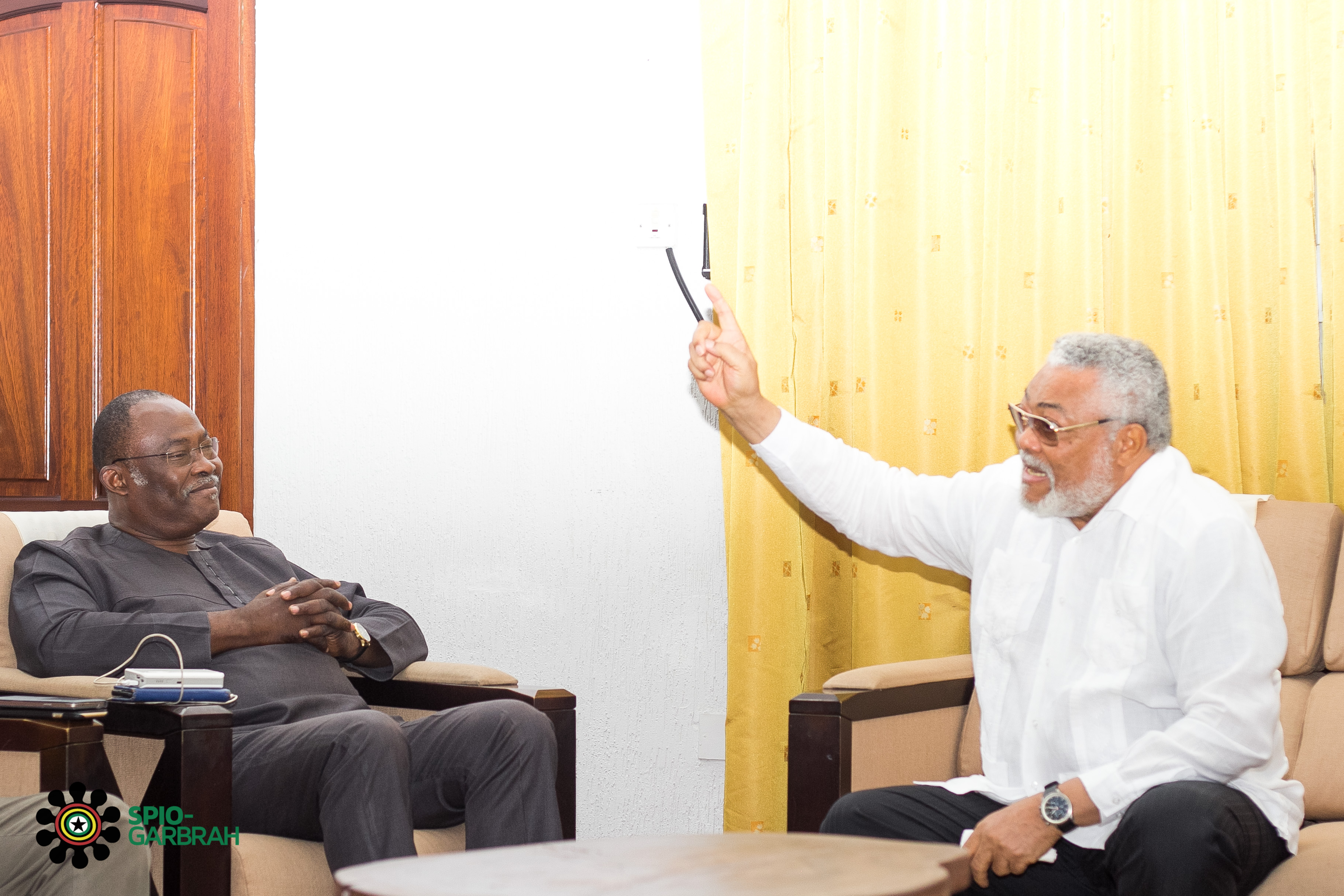 Dr. Ekwow Spio-Garbrah, a leading contender in the flagbearership race of the National Democratic Congress (NDC) has paid a courtesy call on the Founder of the party Ex-President Jerry John Rawlings at his residence in Accra.

The visit by Dr. Spio-Garbrah and some members of his campaign team, among other things, was aimed at formally announcing to the former President his intention to seek the mandate of the electorate to lead the party in the 2020 general elections and to ask for the founder’s blessings in the race. 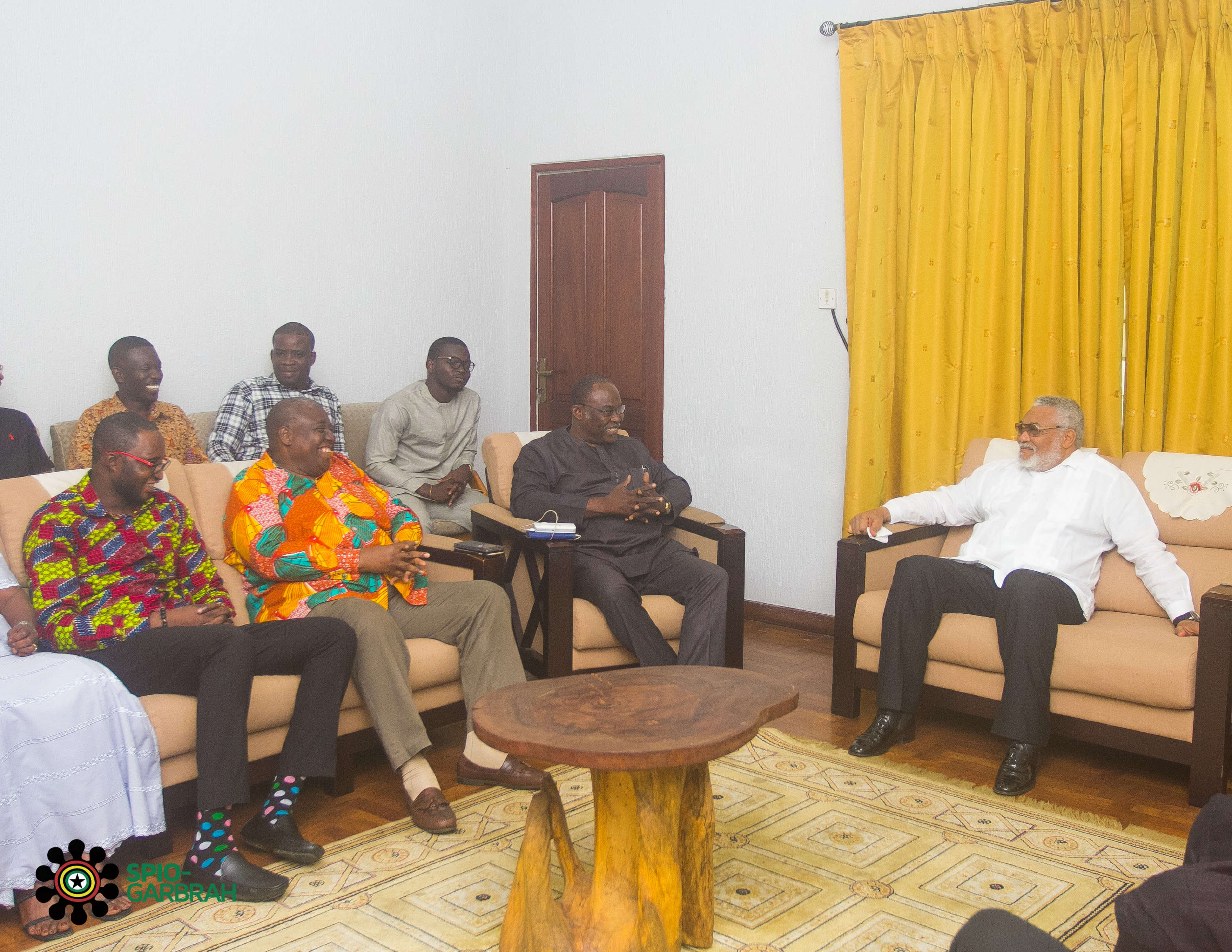 Receiving the team, President Rawlings spoke of the need to build a strong leadership for the party beginning with national executives by electing “candidates who can stand up to executive misbehavior.”

The former President welcomed Dr. Spio-Garbrah’s decision to contest to lead the party and prayed that a “better” person emerges winner in the flagbearership race to provide the kind of leadership that the party needs.”

He further cautioned the NDC as a whole not to underestimate the resolve of the New Patriotic Party (NPP) government to cling on to power saying “there is no way the NPP would want to lose power after a single term.”

Speaking during the meeting, Dr. Spio-Garbrah bemoaned the wrongful perception of corruption that has been forcefully foisted on the NDC and called for a new, refreshed and trustworthy leadership to re-brand the party to change that negative image.

He further reiterated his call for the Kwesi Botchway Report or relevant portions of it to be availed to interested groups in the party in the spirit of openness and fairness.

According to him, the decision to hide the report from members of the party “deprives members the opportunity to know what went wrong in 2016, and for leadership of the party to correct the mistakes we might have made in a lead up to and during the elections.”

Spio-Garbrah further touched on a seven-point agenda which has been developed by him and his team and which he intends rolling out to reinvigorate and re-position the party for the 2020 elections if given the opportunity to lead the party.

This seven point agenda, according to Dr. Spio-Garbrah, include “strengthening the youth wing of the party through education and jobs creation; creating a credit union for all NDC members; and creating a welfare fund to support the needy in the party.”

“Through this programme we hope to empower the youth of the party and help the needy thereby making the party more attractive to the general populace” he added. 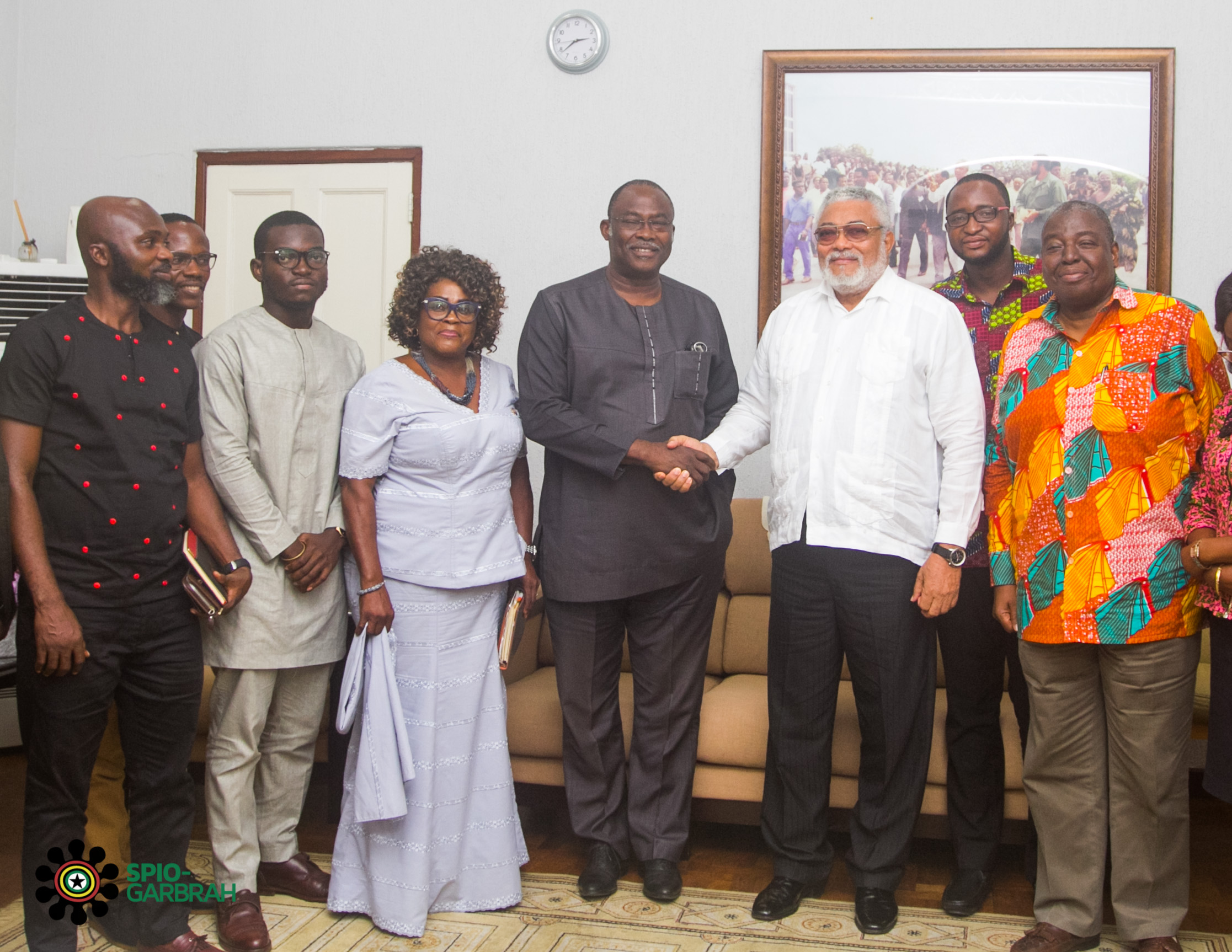 Spio-Garbrah’s campaign has picked a lot of steam in recent days with the candidate being favorably perceived as the best candidate to lead the NDC by some political watchers.

This perception is backed by research conducted by the Spio Campaign Research Committee in August/September 2017 which showed Dr Spio-Garbrah trailing another candidate by a small margin but eventually emerging winner by the time the elections are held, according to the team’s projections and trend analysis. 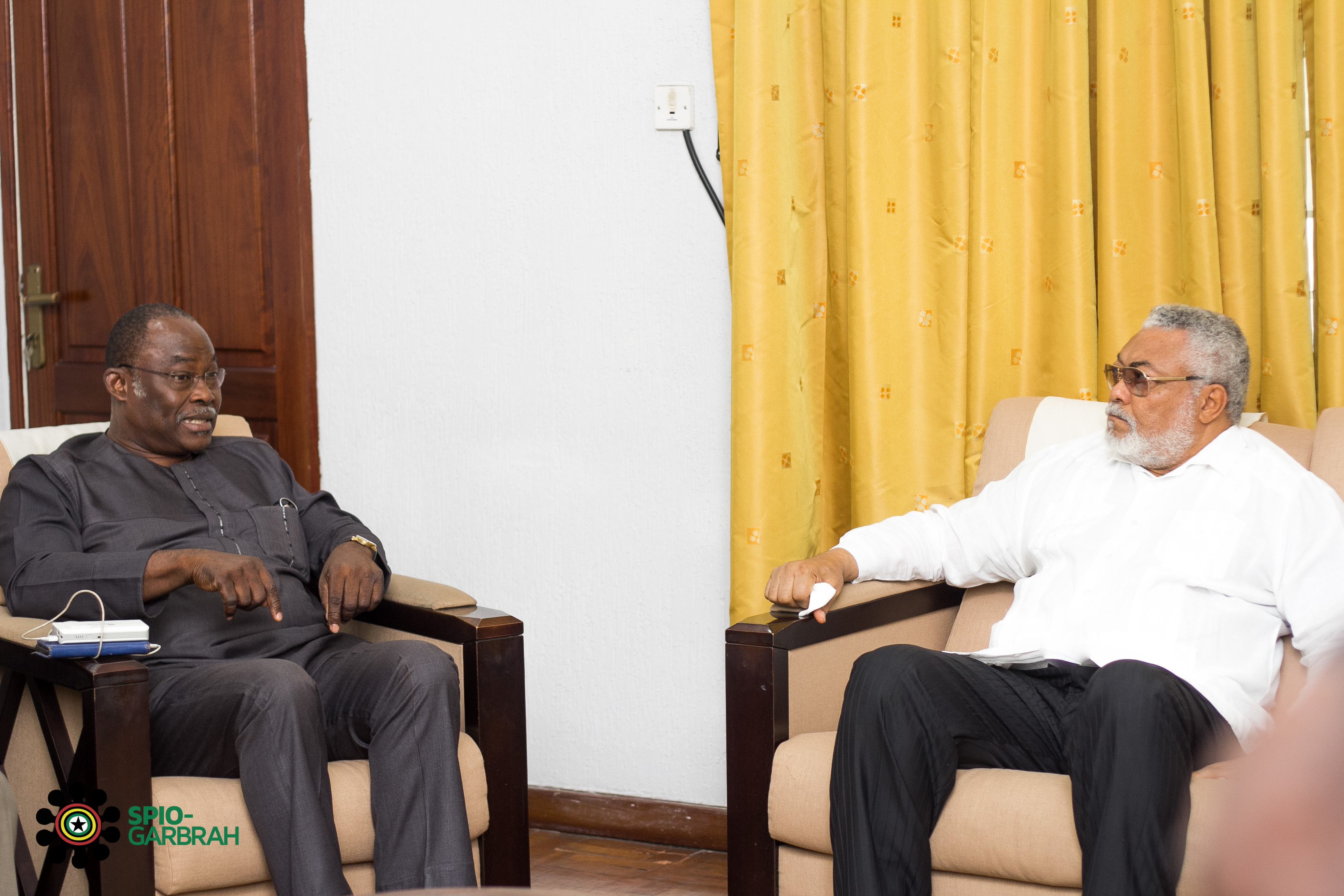 Dr. Spio-Garbrah will officially launch his campaign bid on Tuesday the 16th of October, 2018 to lead the NDC into the 2020 elections, having toured the length and breadth of the country over the last couple of months to solicit for support from party executives and well-meaning individuals.

Youth development policy to be reviewed, implemented by December – NYA

Youth development policy to be reviewed, implemented by December – NYA