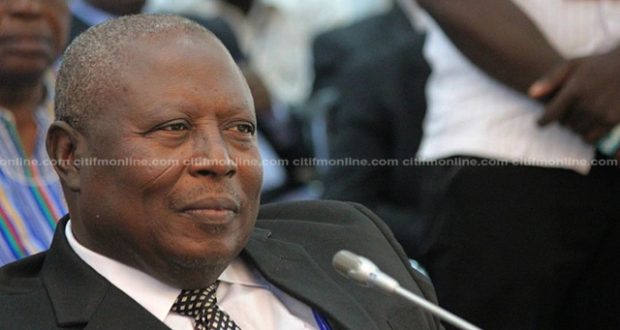 The former United States Attorney General, Jeff Sessions, on 7th November 2018 announced his resignation as US Attorney General and made it clear it was at the request of the President –“at your request”.

The Chief of Staff of the Justice Department, Matthew Whitaker, whom Jeff Session appointed in September 2017, was appointed the Acting Attorney General to the displeasure of the opposition Democrats because of the likely effect of the new acting appointment on Robert Mueller’s investigations into the allegation of Russian meddling into the 2016 US elections.

The opposition Democrats’fear that the new Acting Attorney General will assume full oversight over Mueller’s investigations and is demanding that like Jeff Sessions, he recuses himself from those investigations because of his previous comments on the probe.  Acting Attorney General Whitaker’s comments were made before he joined the Justice Department.

Whitaker’s comments before Sessions appointed him to the Justice Department has just opened my eyes to how an independent investigation and prosecutorial agency such as Ghana’s Office of the Special Prosecutor can be disabled from effectively and efficiently performing its mandate without direct interference with its so called independence and impartiality.

“Whitaker, a former U.S.attorney from Iowa who twice run unsuccessfully for statewide office….,once opined about a scenario in which Trump could fire Sessions and then appoint an acting attorney general who could stifle the funding of Mueller’s probe.

In that scenario, Mueller’s budget could be reduced ‘so low that his investigation grinds to a halt’. Whitaker said during an interview in CNN in July 2017 before he joined the Justice Department.”

Whitaker’s scenario which I have just read reinforces my own conviction that the effective way to stifle the fight against corruption is to apply Whitaker’s scenario. It also reminds me of the almost utter hopelessness in which the newly established Office of the Special Prosecutor finds itself almost one year after the President caused its establishment as his flagship and vision to fight corruption in Ghana with an overwhelming national consensus and support.

One year down the line it has only a small three bed room house as an Office woefully inadequate for lack of shear physical space to accommodate any reasonable number of employees, lack of subsidiary legislation, and consequently also financially crippled without any ability to acquire the requisite expensive operational anti-corruption and other equipment for the Office letalone to function efficiently. Creating unilateral unrealistic and crippling budget ceilings for such a deprived agency has same effect as the Whitaker scenario. By analogical reasoning the Whitaker scenario reported by the Associated Press resembles the situation of the Office of the Special Prosecutor since its establishment in spite of the President’s sincere commitment to his vision.

The Whitaker scenario appears to be taking shape in November 2018 in the United States of America. Here in Ghana I see the absolute need for all citizens, particularly the electorate who brought the President personally to power to support him to ensure that his promised vision of fighting corruption materializes during his first term in Office. The 1992 Constitution supports the President’s vision and every patriotic citizen is mandated by the Constitution to support him.

I know for a fact that our President means business but there is a missing link provided by the Whitaker scenario to which civil society should wake up now or forever stop blaming the President. We are going into his third year in Office and we must all be stakeholders in the fight against corruption.

This is not politics. This is a fundamental patriotic obligation enjoined by the 1992 Constitution for its defence and to save our dear country of a malignant canker of corruption that has ravaged it since independence. Join the citizen patriotic fight against corruption in Ghana now! Prevent corruption now! Act now! Save Ghana now!