It’s unfortunate I lost; I did what I could – Fred Agbenyo 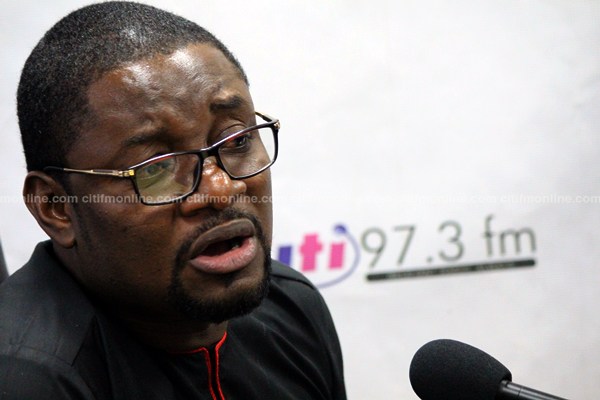 The failed National Communications Officer aspirant of the National Democratic Congress (NDC), Fred Agbenyo, says he has taken his defeat in good faith.

Despite describing his defeat to Sammy Gyamfi as unfortunate, Mr. Agbenyo said he is proud he put in his best.

In an interview with Citi News after the results were announced at the NDC ‘s 9th delegates’ conference, he said he is appreciative of the fact that he has served the party at various levels.

“I thank God, how many people will get the opportunity to rise to the very highest level of the party?…It is unfortunate it happened the way it did, but God knows everything. There are too many things I don’t know” he said.

“The only reason I am happy is that I did what I could as a human being, as a person, and I left the rest in the hands of God. God knows what I don’t know. I have no regrets I went into the elections.”

Mr. Agbenyo lost the polls to Sammy Gyamfi who is new to the national leadership level of the party although a known face in the communications team of the NDC.

A much younger candidate, Mr. Gyamfi, a  lawyer, has represented the NDC on some major media platforms in the country.