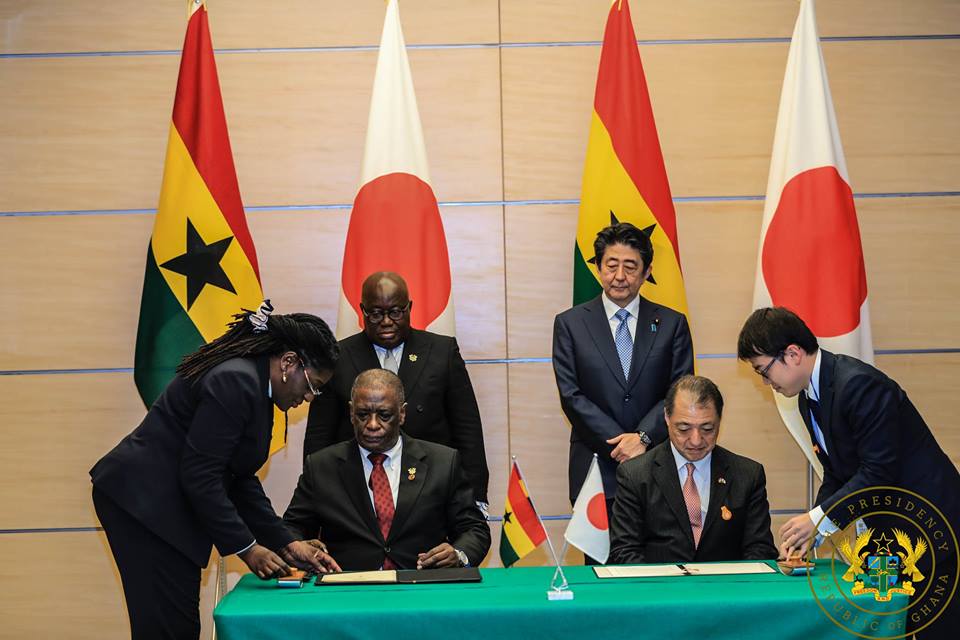 Ghana has received a $57 million (¥6.49 billion) grant facility from the State of Japan for phase two of the rehabilitation of the national trunk road, N8. 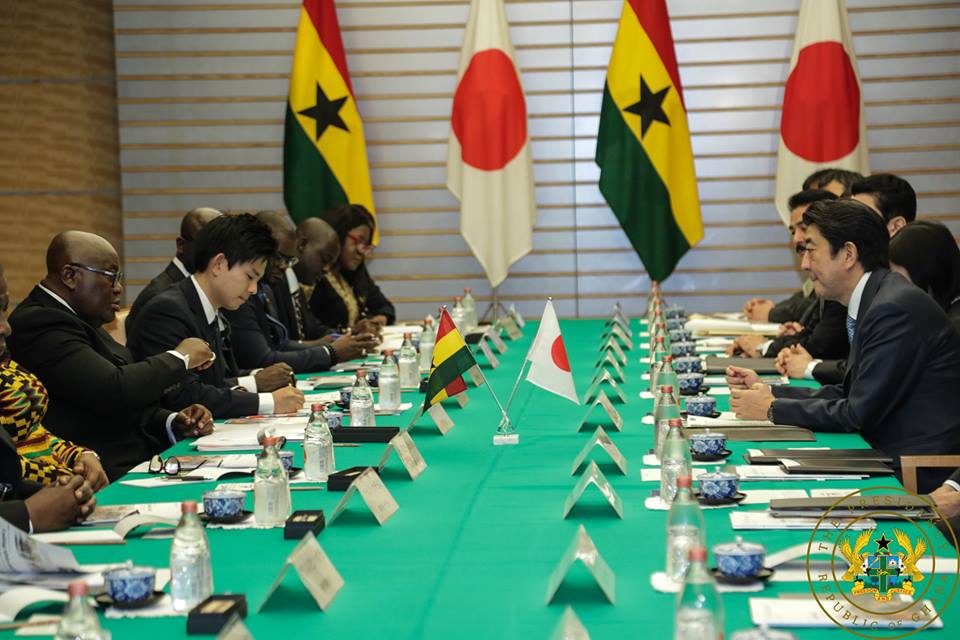 Phase two of the N8 trunk road project comprises the road network from Yamoransa to Assin Praso, in the Central Region, and Bekwai-Anhwia Nkwanta-Kumasi roads, in the Ashanti Region. 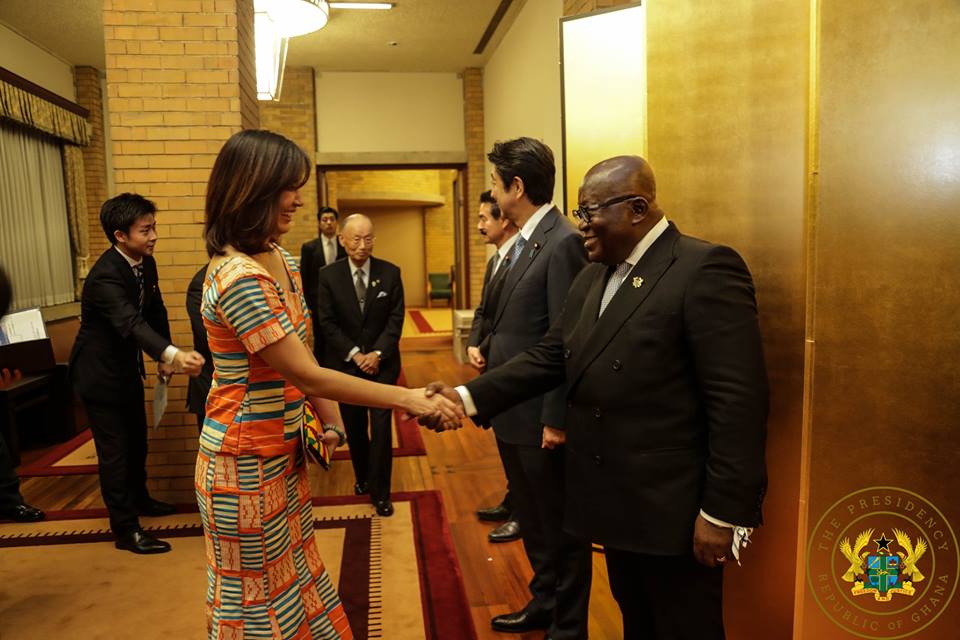 Speaking after the signing of the agreement, President Akufo-Addo stated that the rehabilitation of the N8 trunk road “would go a long way to facilitate the movement of goods and people, as well as open up that area of the country for development.”

It will be recalled that Japan, in 1994, completed the construction of National Trunk Road N8, through an Official Development Assistance (ODA) loan (176km) to Ghana. 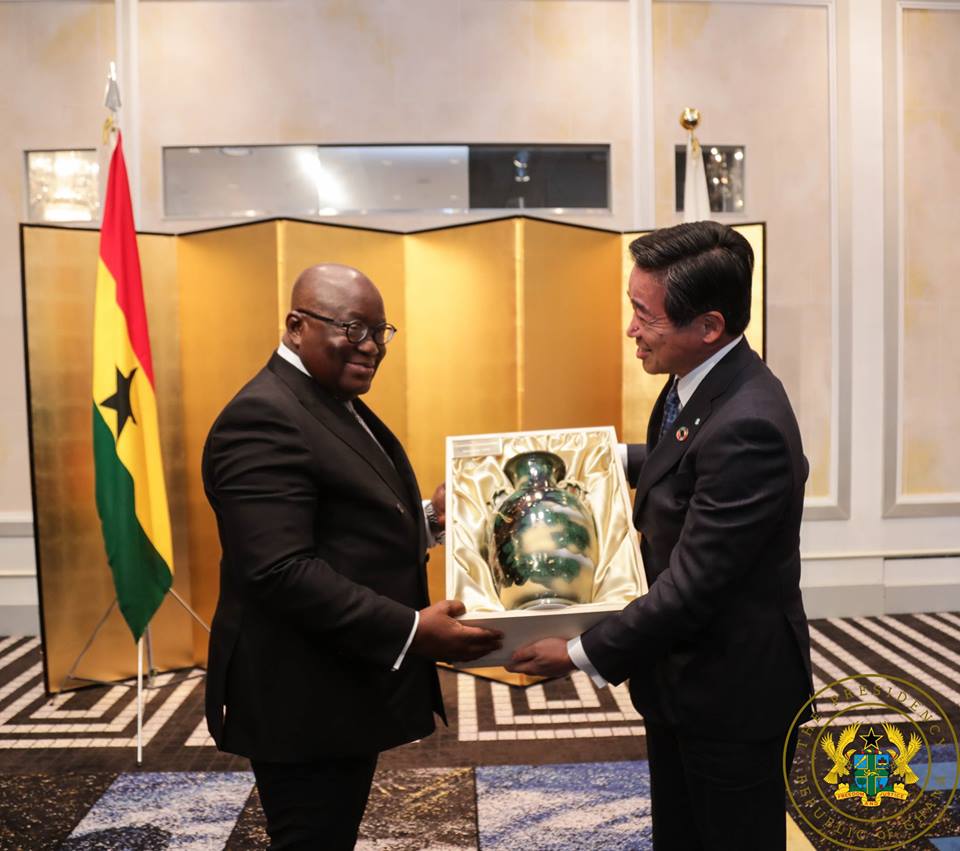 However, the rapid increase of traffic volumes resulted in the deterioration of come sections of the loan, and the Government of Ghana, as a result, requested the rehabilitation. The project aims to rehabilitate the southern road section of the National Trunk Road, N8, in Ghana. 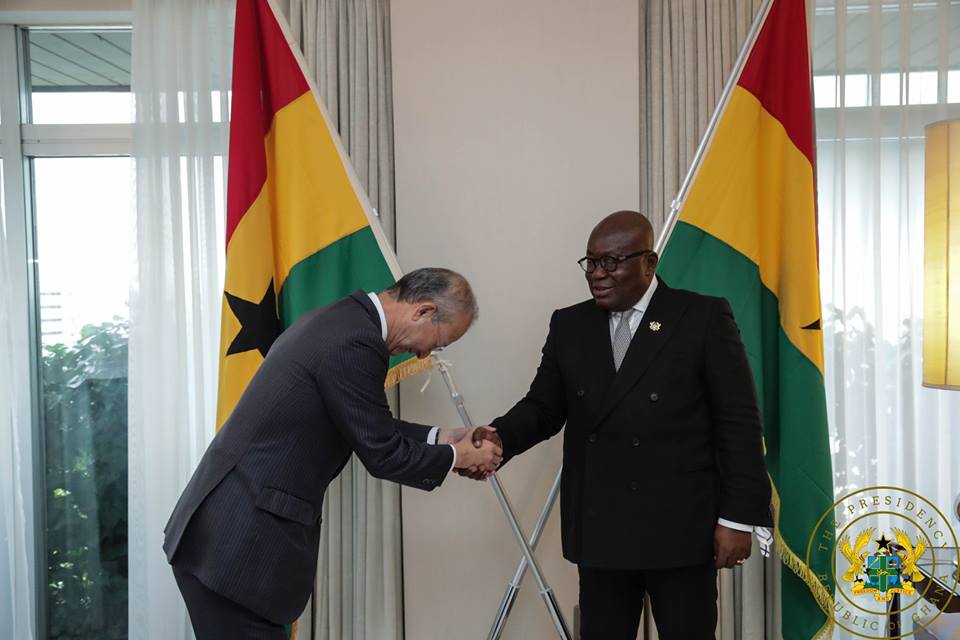 Commending President Akufo-Addo for his Ghana Beyond Aid vision, Prime Minister Shinzo Abe reaffirmed Japan’s continued support to Ghana’s efforts at its socio-economic development in the areas of quality infrastructure development, strengthening of the foundation for industrial development including agriculture as well as for health and human resource development. 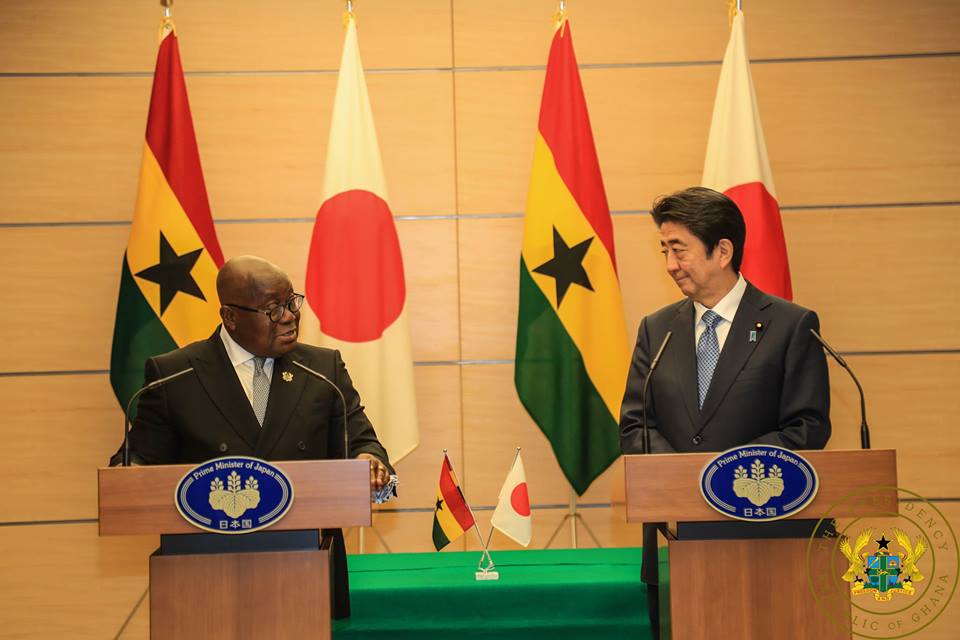 He indicated that “Ghana holds a strategically important position in the West Africa Growth Ring Corridor Development to enhance connectivity and promote economic activities in the sub-region”, and reaffirmed the importance of developing quality infrastructure.

In a joint press statement released after the bilateral talks, “the two leaders reaffirmed the importance of promoting resilient health systems towards the achievement of Universal Health Coverage (UHC), as a prerequisite for Ghana’s human security and growth, and expressed their intention to discuss the issue as one of the focused areas at TICAD7.”

President Akufo-Addo also expressed his sincere gratitude to Prime Minister Abe for the recent signing of the Exchange of Notes for the Project for Addressing Malnutrition in Ashanti and Northern Regions, and also for Japan’s support to human resource development and skills transfers in Ghana such as the National KAIZEN Project, the African Business Education Initiative for Youth (ABE Initiative), and the Project for Human Resource Development Scholarship (JDS). 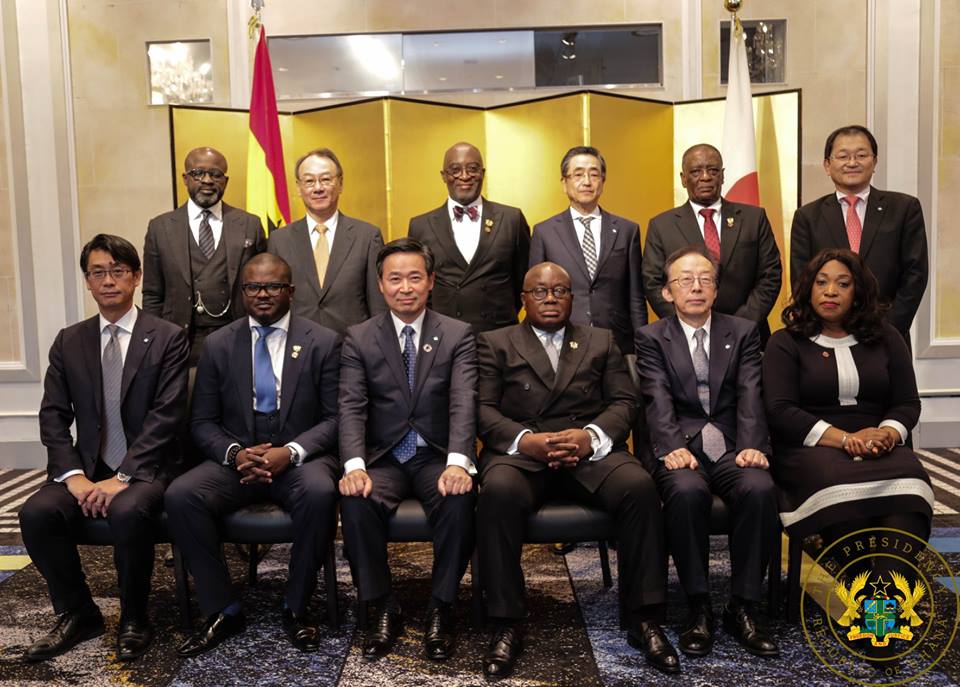 The two leaders reconfirmed their commitment to the goal of the international community for North Korea’s complete, verifiable, and irreversible dismantlement of all weapons of mass destruction (WMD) and ballistic missiles of all ranges in accordance with the relevant United Nations Security Council resolutions (UNSCRs), and called on North Korea to take concrete actions toward the aforementioned goal.

The two leaders reaffirmed the importance of a comprehensive reform of the United Nations Security Council (UNSC) including the expansion of both permanent and non-permanent categories of its membership, in order to make it more legitimate, effective and representative, reflecting the realities of the international community in the 21st century.