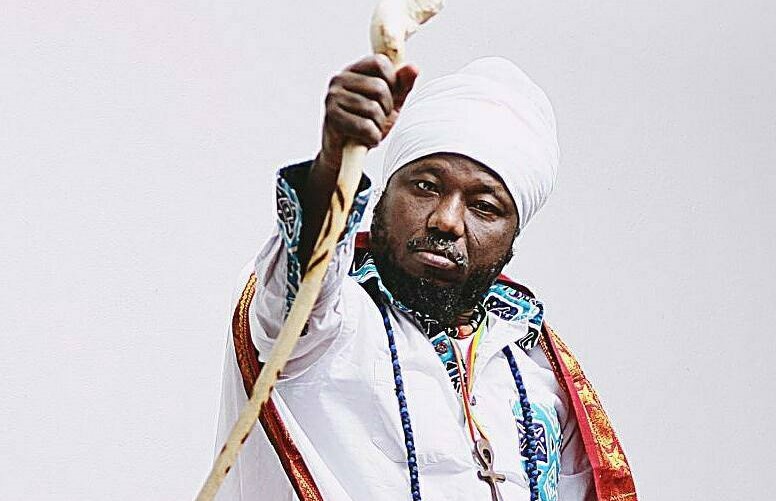 Ghanaian musician and broadcaster, Blakk Rasta, has announced that he would be vacating his post as a presenter at Zylofon FM until further notice.

He made the announcement today (January 29, 2019) on his twitter page stating that he was hosting his last ‘Taxi Driver’ show on Zylofon 102.1 FM.

“Last #TaxiDriverShow on @zylofon1021fm till sanity is restored. Thanks for helping me prove again that we’re the best in the game .. #AfricanHistoryClass To Jah be the glory…!” he posted.

His post comes few hours after it was announced that the Economic and Organised Crime Office (EOCO) had secured a court order to freeze assets of Nana Appiah Mensah, the Chief Executive Officer of gold dealership company, Menzgold.

It also advised family members of NAM1 as well as associates in possession of such properties to submit them to EOCO in their own interest.

“By this news release, all employees of the affected companies, relatives and friends who are in possession of any of such properties are to surrender same by the authority of the high court to the Economic and Organized Crime Head Office and Regional Offices in their own interest. Failure to do so will constitute contempt of court which will attract the appropriate sanctions,” the statement read in part.”

It is not clear what specifically may have precipitated Blakk Rasta ‘leave’ from his post at the station but some have suggested it may have been as a result of the recent Menzgold impasse which has left workers of other businesses that belong to NAM1 (including Zylofon FM) unpaid for several months.

Menzgold was ordered to halt all operations last year by the Security and Exchanges Commission (SEC) following investigations that they did not have the licence to operate.

In their quest to retrieve their investments, some customers have asked that his assets are frozen.

Nana Appiah Mensah gained popularity in the showbiz industry upon the establishment of Zylofon Media which signed onto its labels top musicians and actors including Stonebwoy, Shatta Wale, Zynell Zuh, among others.

'I don't trust the police; I'm doing my own investigations'- Kennedy Agyapong 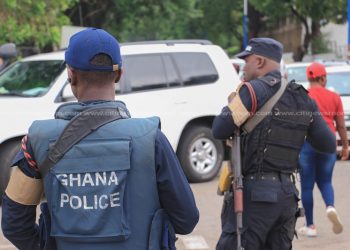 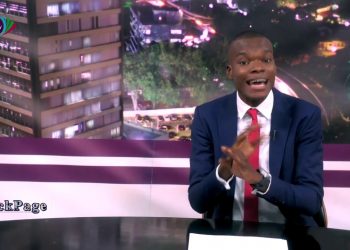 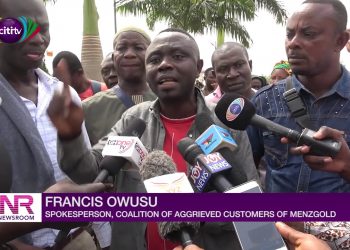 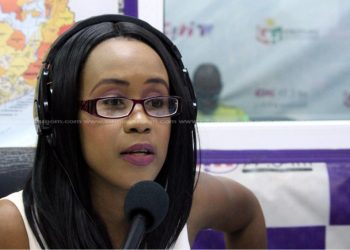 'I don't trust the police; I'm doing my own investigations'- Kennedy Agyapong