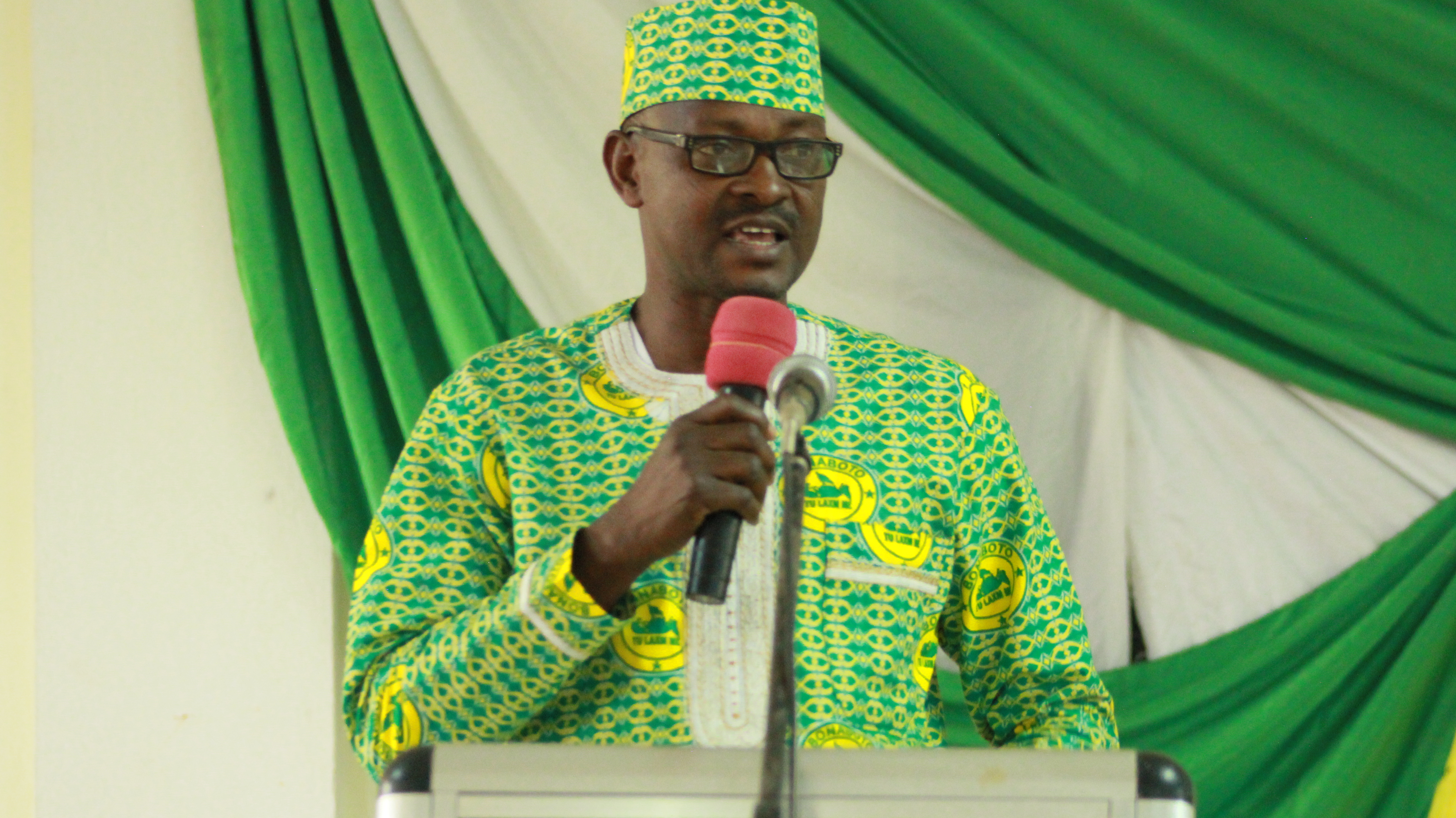 The Association of Bolgatanga, Nabdam, Bongo and Talensi (BONABOTO) says the One District One Factory policy will not favor the Upper East Region should it continue to depend on private sector investment.

The group says the government needs to show a conscious effort to revamp defunct factories in the region to propel its industrialization agenda.

According to the group, the government has not demonstrated enough commitment to bridging the developmental gap in the region through industrialization.

Speaking at its 11th  National  Congress, National President of BONABOTO, Dr. Andrew Akola said, the One District One Factory policy will be meaningless to the people of the region without government direct investment in setting up new factories and revamping existing defunct factories to create jobs.

“We welcome the Government’s transformational agenda to create jobs in every district by industrializing. Laudable as the concept may be, it does not favor the context and circumstances of our region. The concept of 1D1F is a private sector-led programme with government support. So, where there exist opportunities in a region but no private venture capital, the concept will be lost on the people.”

“BONABTO is not surprised that our region is so far the only one without a single (1D1F) project. The level of poverty and unemployment in our area is a national security issue and government cannot wait for private sector-led 1D1F only,” he added.

“The situation requires direct government intervention to revamp the existing factories (Zuarungu Meat Factory and Pwalugu Tomato Factory) or if obsolete, build new ones to engender development in the region. After all, all the regions in our country are not equally endowed with resources and ours will require a special intervention by government. And this is our call and special appeal to government”.

Dr. Akola reiterated BONABOTO’s commitment to engage private venture capitalists that will show interest in investing in the numerous opportunities identified in the region but noted that the private capital will move where profits are optimized.

The group also stressed that in spite of the fact that the Bolgatanga Polytechnic has met the criteria for conversion into a technical university, the government is delaying in converting it.

Thy added that the dwindling numbers of students and staff attrition is evidence of the fact that the school could ‘collapse’ if not converted into a university.

“The Bolgatanga Polytechnic has met all the requirements to be upgraded into a Technical University. By remaining a Polytechnic, the school is unable to compete effectively with the rest of the Polytechnics that have been upgraded.

“This has already reflected in the reported dwindling numbers in admissions to the Polytechnic. The matter requires urgent attention by government to upgrade the Polytechnic to produce the right human resource for our region”.