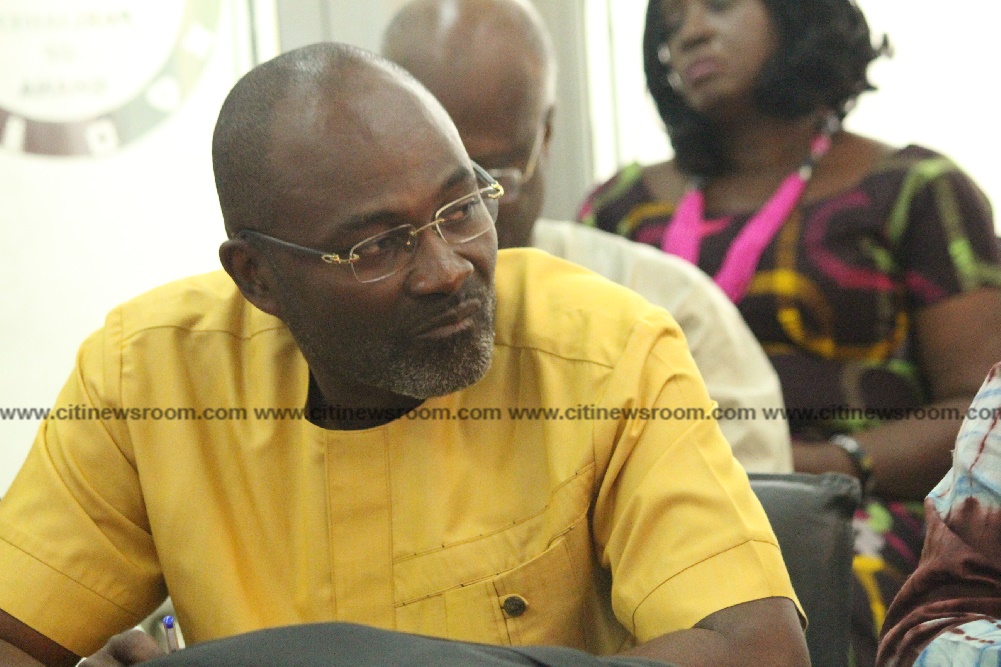 The wife of the late Abuakwa North MP, Ivy Heward Mills has sued Assin Central MP, Kennedy Agyapong and eight others for defamation.

Kennedy Agyapong had alleged that Ivy was in a relationship with investigative journalist Anas Aremeyaw Anas.

The allegations were made ahead of the release of Anas’ exposé on corruption in Ghana football in July 2018.

The claims were part of the Assin Central MP’s attempts to discredit Anas.

Also named in the lawsuit are Kennedy Agyapong’s Kencity Media, Despite Group limited, Multimedia Group Limited and the EIB Group.

Ivy Heward Mills is demanding GHc50 million as damages from the defendants.

She also wants the retractions published in the Daly Graphic and Ghanaian Times newspapers.

Ivy Heward Mills was widowed when her husband, J.B. Danquah-Adu, was stabbed to death on February 9, 2016, at his Shiashie residence in Accra.

Daniel Asiedu, who is the prime suspect, was arrested two days after the incident.

One other person, Vincent Bosso, was also arrested later in connection with the killing. The murder of the former MP shocked many and led to discussions concerning the security of legislators.

The two suspects have been charged with murder and abetment for the killing of the late MP.