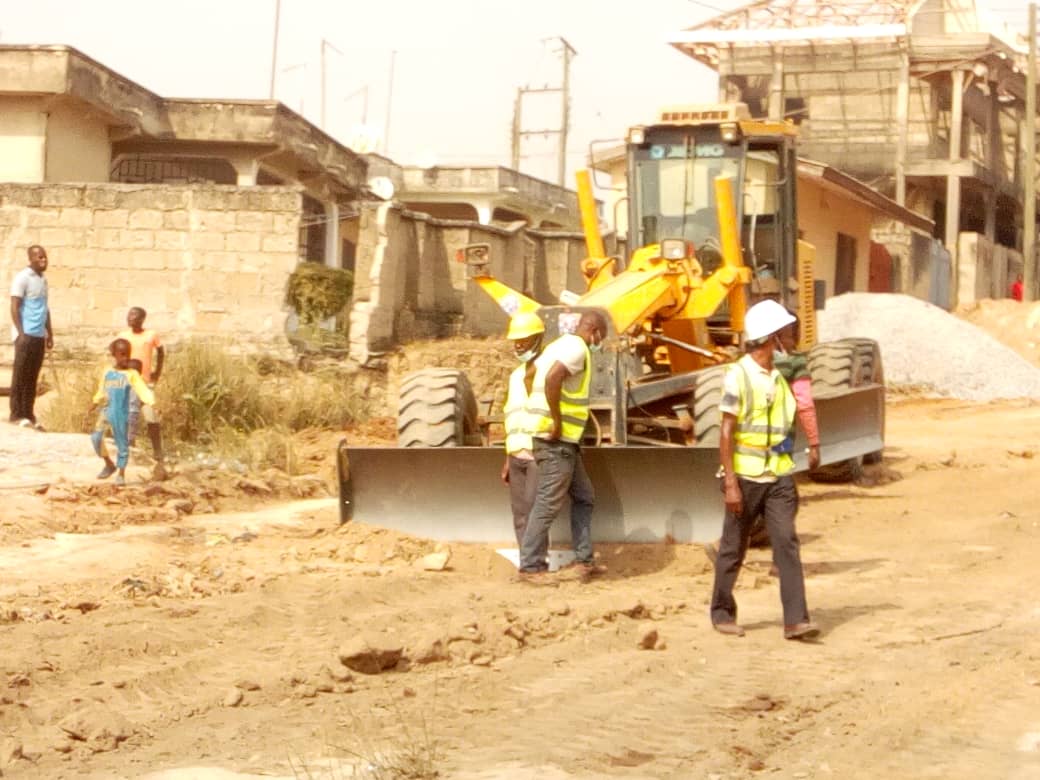 Forty-six communities in the Kwabre East Municipality of the Ashanti Region are benefiting from the rehabilitation of some roads in the area.

The initiative which is being funded by the Member of Parliament for the Kwabre East Constituency, Francisca Oteng Mensah, is aimed at fixing poor roads in the communities accessible and more motorable. 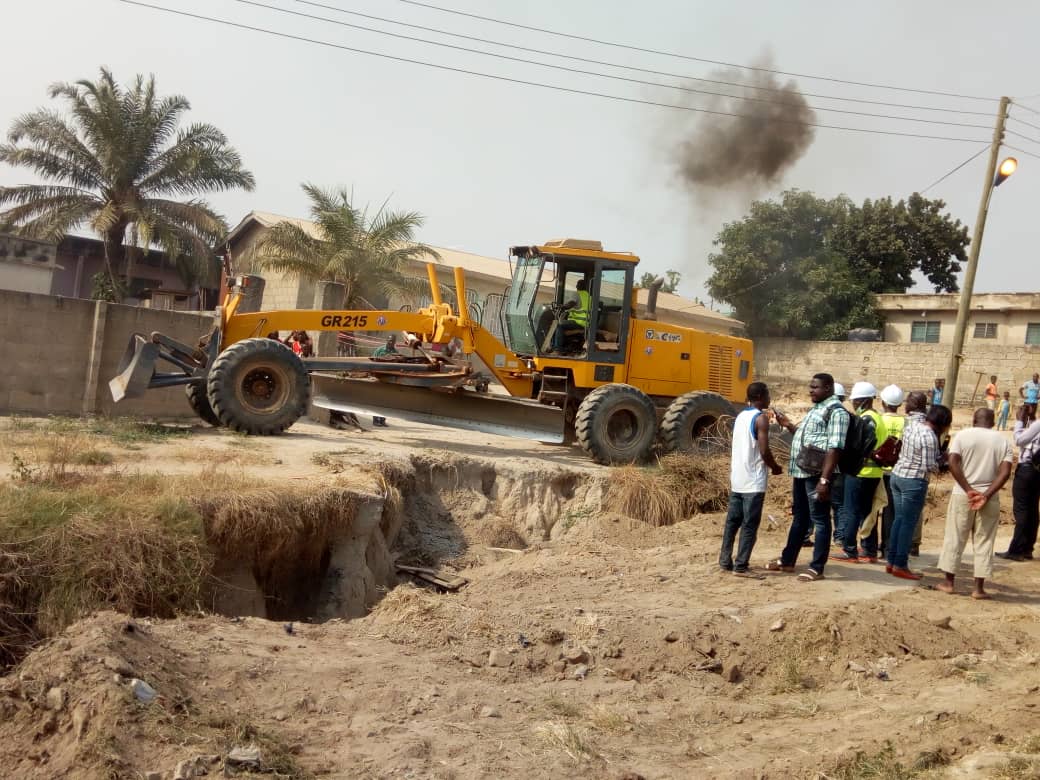 The Ghc 150,000 project will cover grading of the roads and watering them to prevent the dust from affecting the residents.

Most roads in communities in the Kwabre East Municipality have been rendered unusable.

Gullies have also been created close to major drains in the communities following persistent erosion caused by running water, especially during the rainy season. 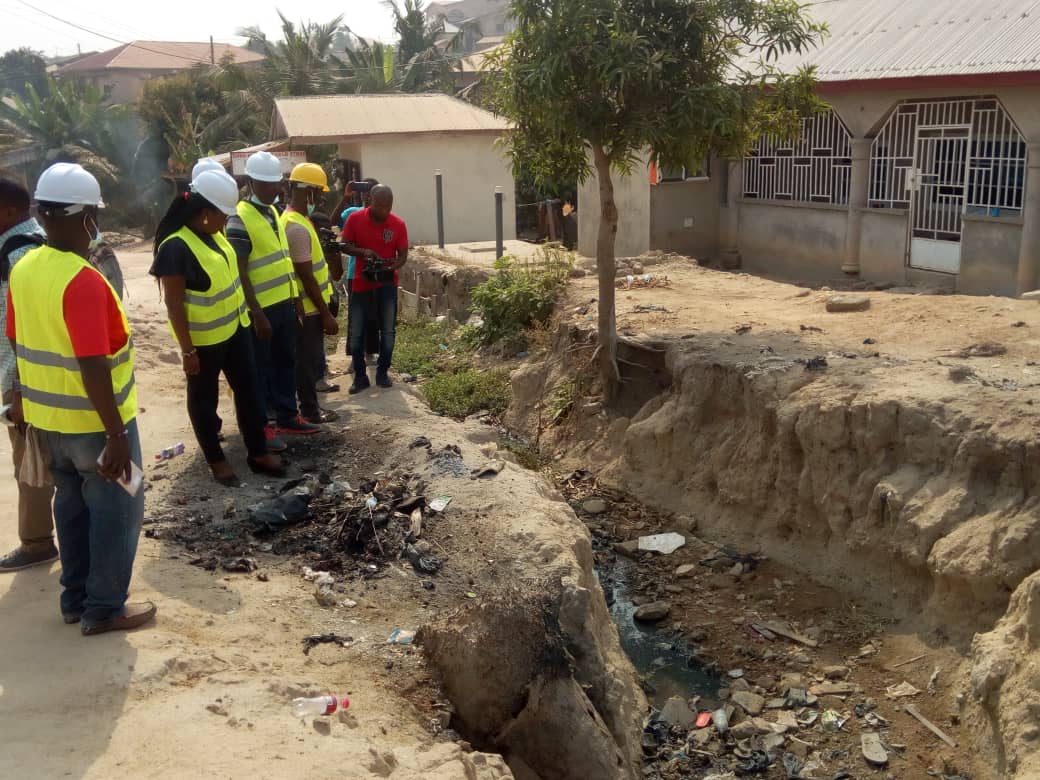 The nature of the roads and the drains within the communities have usually led to the destruction of properties due to perennial flooding.

Some residents who spoke to Citi News said the deplorable nature of the roads affects their day to day activities.

The residents revealed that it is always difficult for emergency service providers like the Ghana National Fire Service (GNFS) and the Ghana Ambulance Service to carry out their activities within the communities due to the nature of the roads. 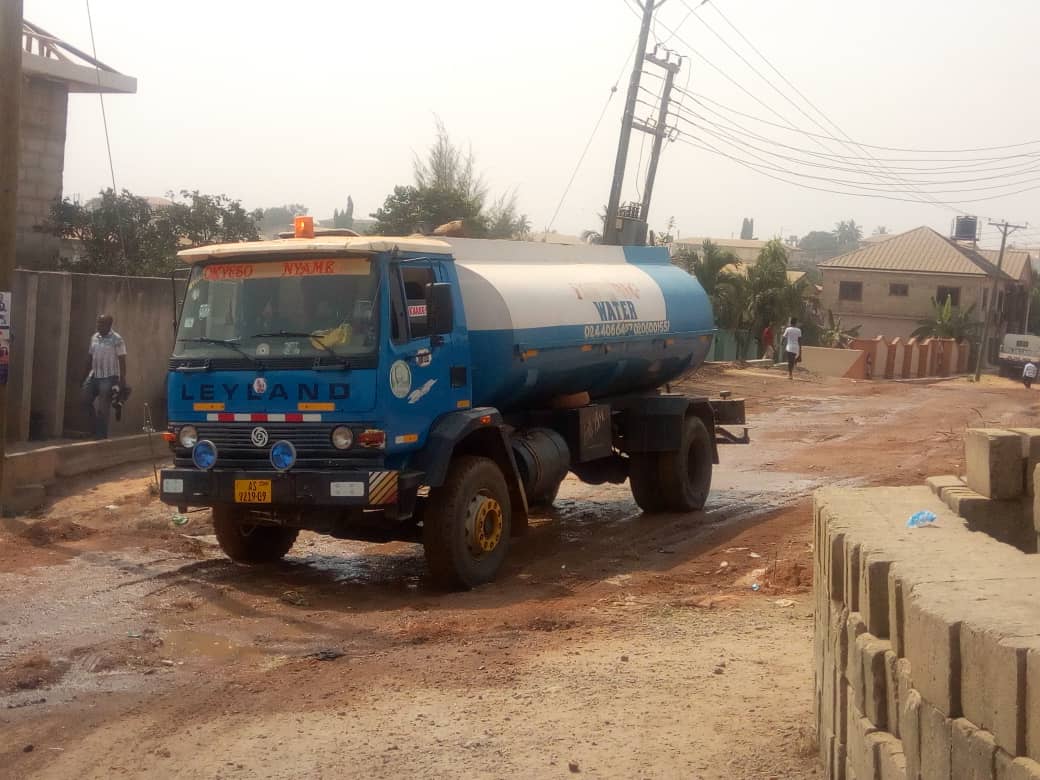 Some of the residents have attributed the refusal of drivers to operate within the communities due to the nature of the roads there.

One of the residents said “Because the roads are not in the best of shape, it is always difficult for the commercial vehicles to convey passengers in and out of the community. When women within this community are in labour, it is difficult for them to get vehicles to convey them to and from the hospitals. We are so happy about the intervention by our Member of Parliament (MP)”.

Residents in other communities within the constituency say the intervention by the MP to rehabilitate the roads has come as a great relief to them.

MP pledges to ensure good roads within the constituency

Member of Parliament (MP) for the Kwabre East Constituency, Francisca Oteng expressed worry over the lack of good roads in the area and pledged to work hard to upgrade the roads to make life comfortable for her constituents.

According to her, about 80 percent of roads within her constituency are in a deplorable state.

The initiative she indicated began two years ago have been extended to the major streets and not the link roads as being done in the previous years.

“We are rehabilitating the roads to make them more motorable for the people of Kwabre until Government comes in to construct our roads for us”, she said.

The Kwabre East legislator said though efforts are underway by the Government to upgrade roads within the communities she has taken it upon herself to make the roads accessible for the residents before Government initiates processes to upgrade the roads.

She called on residents in the area to be patient and comply with the contractors and engineers working on the roads to enable them to deliver.