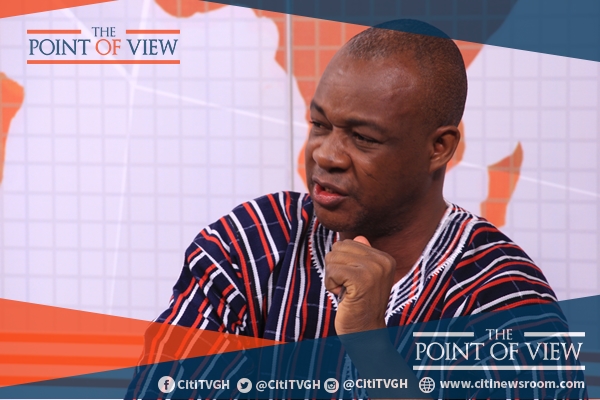 Pressure continues to mount on President Nana Akufo-Addo to commission an independent probe into the violence that occurred in the Ayawaso West Wuogon constituency during the by-election held last week.

[contextly_sidebar id=”3CTehf82YOf1envOE6At59AxzQpMxBCF”]The latest call is by a security analyst, Adam Bonaa who believes the president must set up an independent committee to look into the matter and help bring clarity on the circumstances that led to the attack.

While condemning the brutalities carried out by some armed men who were masked and in uniform, Mr. Bonaa said those found to have engaged in the act must be severely punished.

“I would have wished that just like the President put in place an investigative entity to investigate what happened in Asawase, I would have wished that the president will authorize that something of the sought is put in place, taking it out of the hands of the police to a different entity to interrogate this and tell us what actually happened,” he said.

Several civil society organizations and interest groups have condemned brutalities meted out to civilians by masked men during the early hours of voting within the Ayawaso West Wuogon constituency last Thursday.

The identities of the masked men and whose instructions they were working under was not known until the Minister of State in Charge of National Security, Bryan Acheampong disclosed in a Citi News interview that they were security personnel sanctioned by the state.

Before then, the police hierarchy had denied knowledge of the security force.

The masked and armed men were captured on video physically assaulting the Member of Parliament for Ningo Prampram, Sam George during a heated altercation.

There were also reports of sporadic gunshots at the La Bawaleshie Presby school polling station.

Former President John Mahama has warned that the NDC will retaliate if the governing NPP does not cease terrorizing members of the NDC.

Meanwhile, the police have said they are investigating the matter.