A few days ago, I asked about mandatory caps on childbirth in Ghana on my Facebook for a few reasons. I asked this after the CNN “Troubled Waters” documentary alleging that 20,000 children were being sold by their poor parents to fishermen into slavery in Ghana’s Lake Volta region.

A lot of the discussion and comments from many centred on the issue of overpopulation and family planning. But I wanted to see how much we know about the genesis of modern overpopulation anxieties.

The Population Council funded by the billionaire class of the early age of American power (after WWII): the Rockefellers, The Fords etc, fearful that poor (black and brown) people in the third world could one day overtake their wealthier (white) societies crafted plans to decimate the populations of these countries.

With their influence over American leaders like Lyndon B. Johnson, the US government attached forced population control on newly formed countries like India as conditions for receiving development aid.

One of these devils was Sheldon Segal. Over 8 million men and women underwent forced sterilization (read more on The Emergency).

The Communist Party in China later adopted this devious Population Council agenda (after Nixon convinced them to open their doors to American population control freaks like Segal) and forced the entire Chinese population to have the one-child policy.

In many parts of Asia like South Korea, due to Western ideas (propagated by diplomats like Henry Kissinger) mixed with authoritarian governments, a significant number of girls are aborted once an ultrasound determines their sex.

Today, there’s a huge incidence of girl-child kidnappings in China because for every 100 girls born, 130 boys are born. In more ways than not, these women bear the brunt of this massive imbalance.

So, when my friend Wunpini argues that a national limiting child policy is violent, it is not just rhetorical. Today South Korean men pay over $10,000 to buy women from places like the Philippines, Uzbekistan and Vietnam because there’s a shortage of women in Korea.

When Western media houses like CNN constantly fixate on poverty and too many children in African and other poor brown countries (by propagating extreme and sensational ideas about parents selling their children into slavery), I can’t help but see something nefarious and underhanded taking place.

The French president last year made headlines disparaging Africa for overpopulation when France is overpopulated and a welfare state on the backs of African countries.

The global population is not in crisis. Wealth distribution is in crisis because capitalism has allowed a few billionaires in the West and its satellite cities in the periphery like Mumbai, Lagos, and Shanghai owning all the money while the rest of the population lives in abject poverty.

Instead of the Gates Foundation (the modern Ford/Rockefeller foundations), focusing more on education, they are propagandizing and focusing their energies in places like Ghana and other African countries on population control.

So, documentaries like the one by CNN work for a hand in glove with these century-old American population control ideas.

When a girl goes to school, no one needs to preach to her about having fewer children, her time spent in school and profession will ensure she has fewer children. But these population control people are not interested in bettering the lives of poor people, just reducing the threat of the poor. And they’d use any clandestine dirty and terrible trick to get it done.

If it means misrepresenting a serious child labour issue as slavery will achieve that, CNN will do it. But they will always downplay or outright ignore the continued pillaging of the resources of the countries in the global south.

The writer is a graduate of the University of Ghana in English and Political Science and currently a PhD candidate at Texas A&M University in Texas, USA.

Three in court for defrauding businessman of GH¢42,000

On Ghanaian exceptionalism, generational angst and being better than second-best [Article] 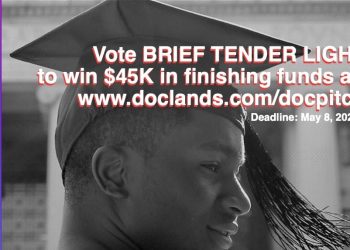 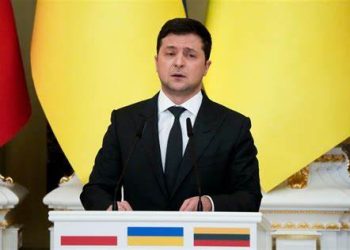 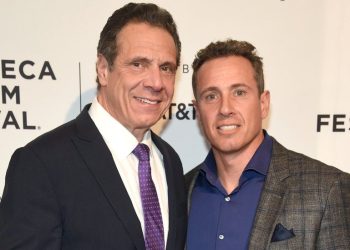 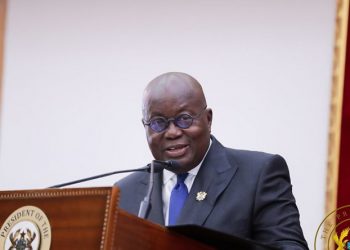 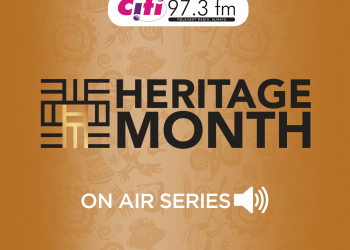 Heritage Month: Why History Is Important

On Ghanaian exceptionalism, generational angst and being better than second-best [Article]