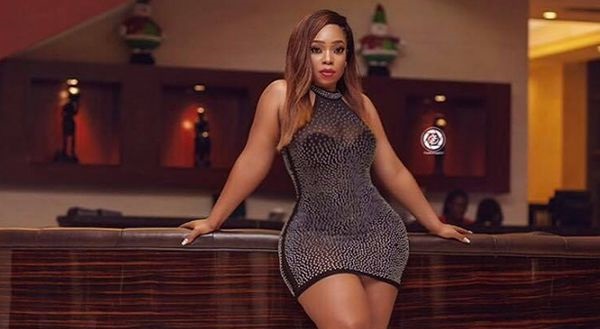 Ghanaian actress Moesha Boduong has asked women to dispel the notion that sleeping with different men would make them successful.

She made this statement in a post on her Snapchat.

“Sleeping with different men will never make you successful or rich. No man will spend on a hoe. Men love women who are exlusive. Don’t believe everything your read on social media and don’t believe in rumours and gossips,” she posted. 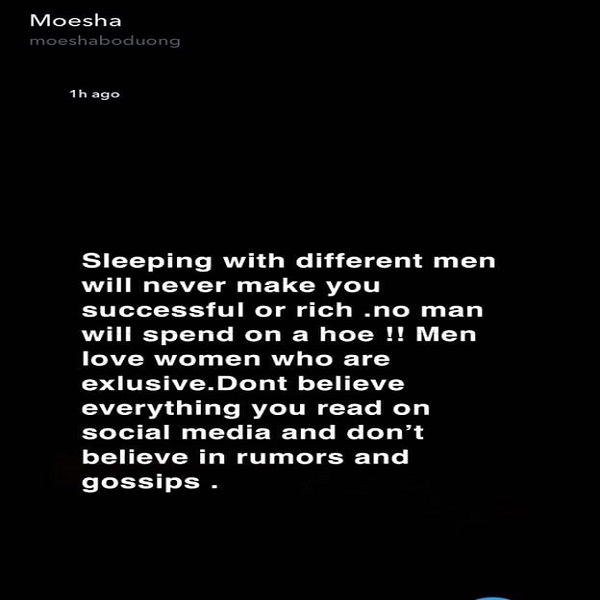 Moesha had confessed on different media platforms that she dated people’s husbands for her survival.

According to Moesha, while growing up, she did not have parental support so she needed to date men who could take care of her, together with her siblings.

Last year, she told CNN’s Christiane Amanpuor during a discussion on how “being a mistress is a financial decision,” that like many Ghanaian women, she dates a married man for her livelihood.

She explained that the reason these women dated men with wives because of the high cost of living in Ghana.

“In Ghana, our economy is such a way that you need someone to take care of you. You can’t make enough money as a woman here. Because even when you want to get an apartment, in Ghana they take two years’ advance and I just started working where will get money to pay?” she said.

The host asked: “are you basically telling me that you are having sex with this guy to pay your rent?”

“Because he can afford to take care of you. He takes care of me, my financials, my apartment, my car, my rent, everything,” Moesha said.

[contextly_sidebar id=”vKiS80Zyn3OxL9a0RAobfImouNTl8TaA”]Recently, she said in an interview on ‘MacBrown’s Kitchen’ on UTV that she had ditched the married man she dated when she granted the CNN interview, for another man who is single.

Moesha was attacked for making those comments with many Ghanaians accusing her of sleeping around for money.

It is not clear what the motive behind the Snapchat post means but it is likely the actress and model may be having a polar opposite orientation now to what she espoused on CNN last year. 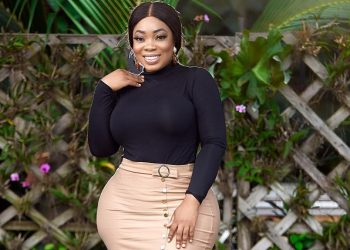 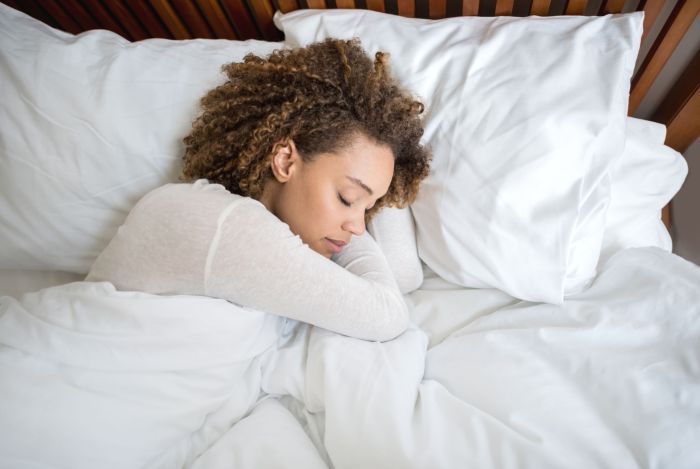 The impact of bed sheets on the quality of sleep 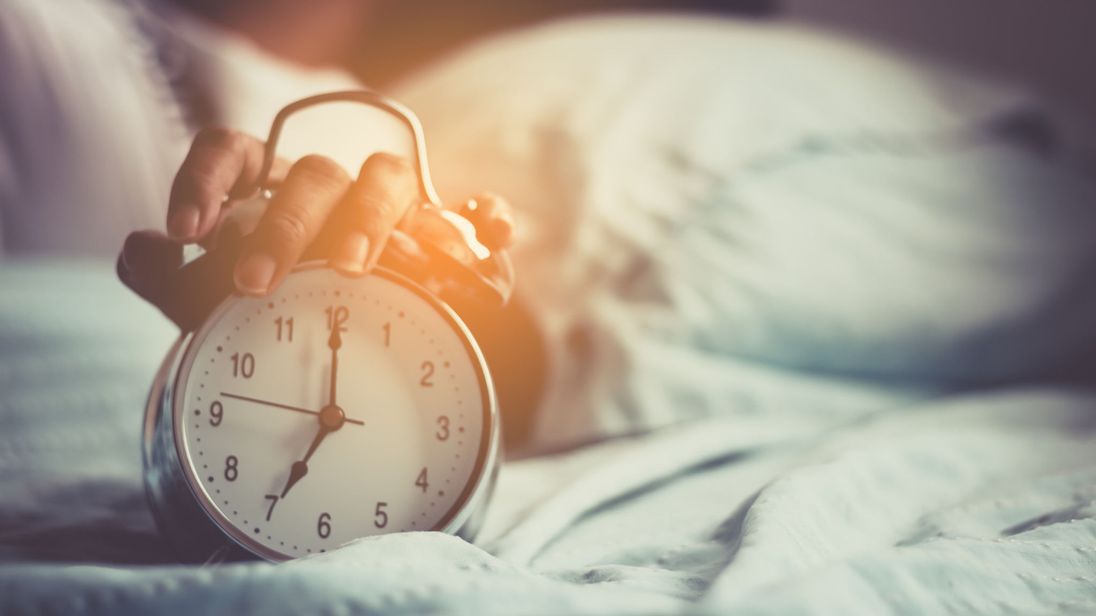 Too much sleep ‘could lead to you dying younger’, new study suggests 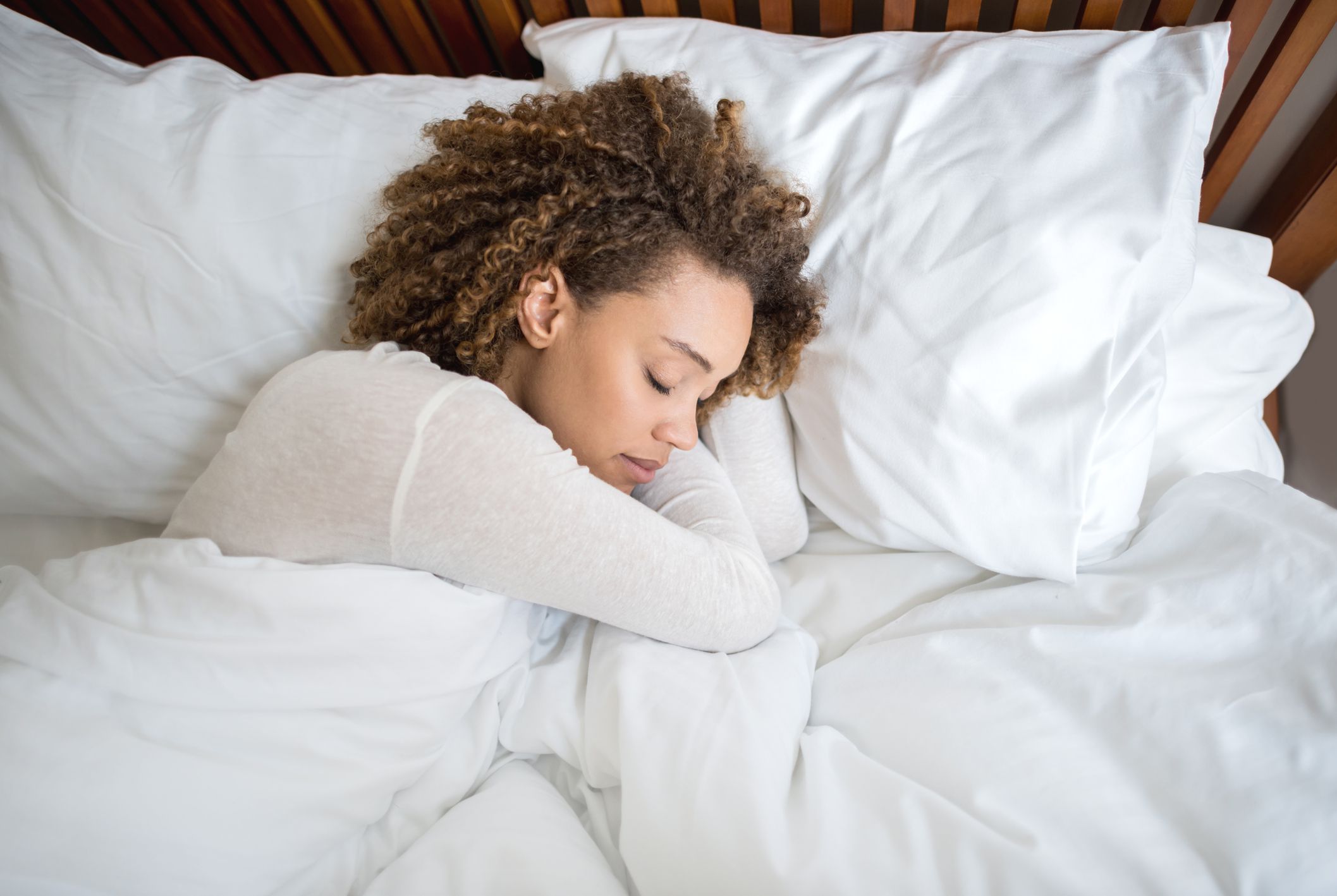 Get a better night’s sleep with 5 simple lifestyle changes 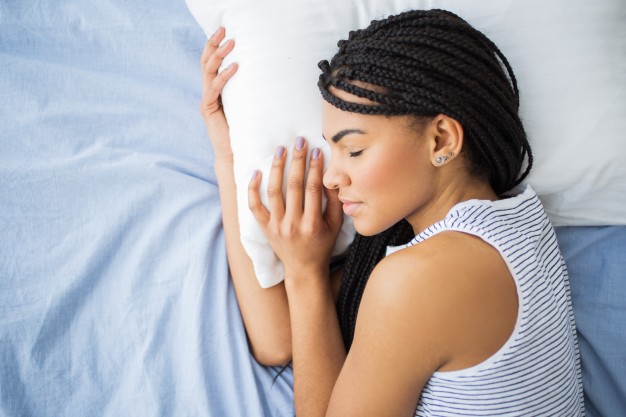 10 Surprising signs you are not getting enough sleep 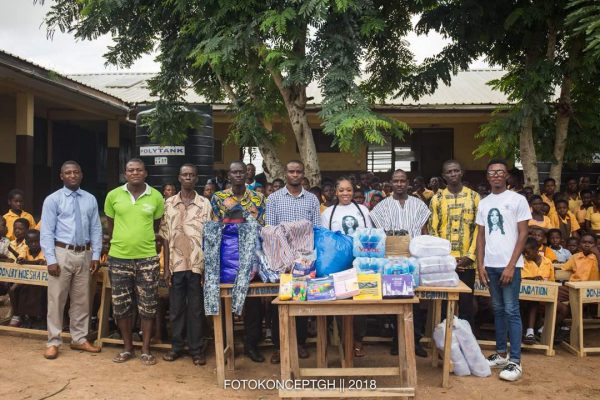