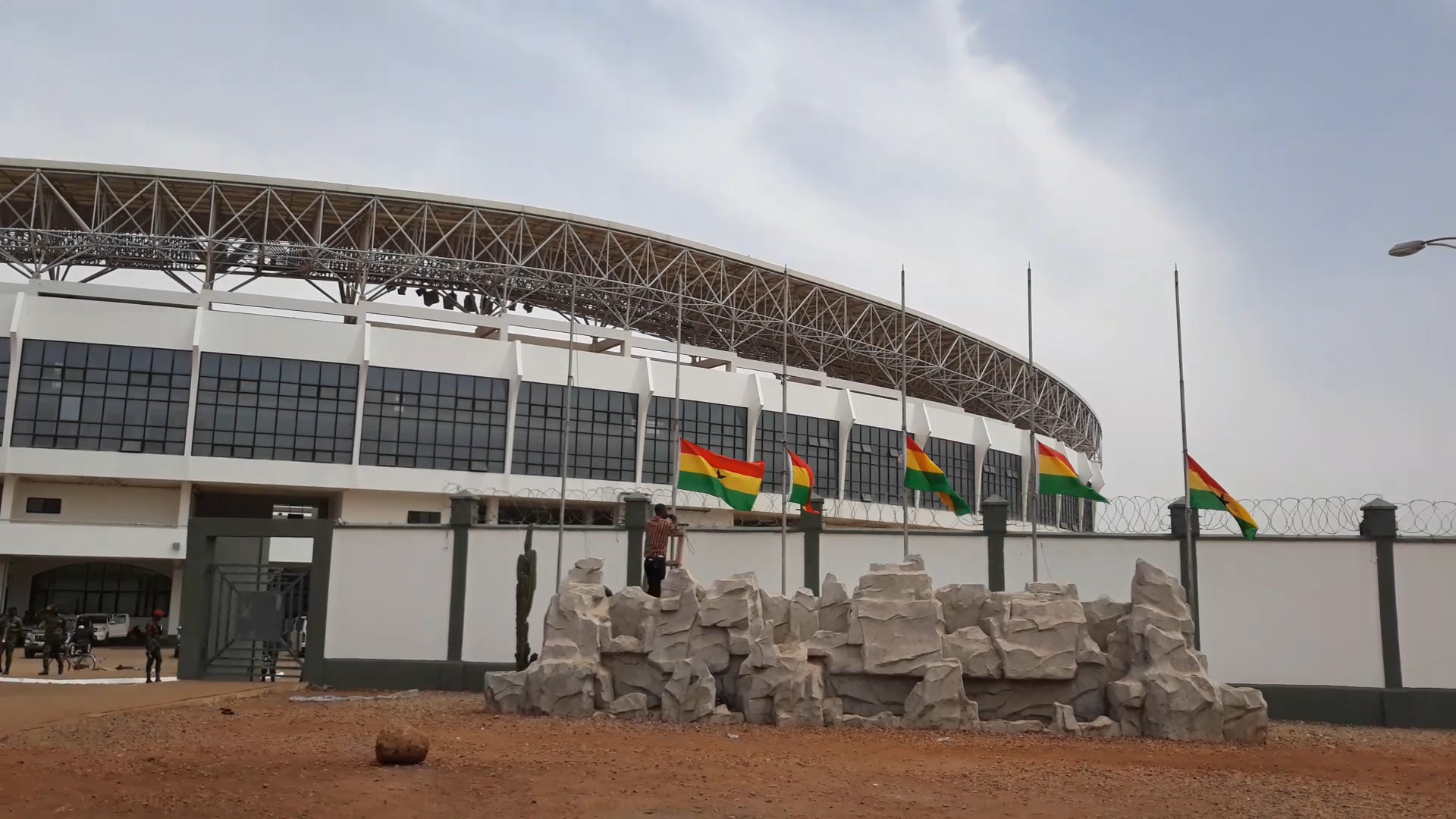 This is the first time the event is being held outside the national capital, Accra.

As it is done at such parades, students from various school will be marching and there will be a display of all the accoutrements of the various security agencies at the 20,000-seater Aliu Mahama Sports Stadium, where the event will be held.

President Nana Akufo-Addo arrived in the regional capital on Tuesday ahead of the celebration.

President of Niger, Mahamadou Issoufou will be the special guest of honour at the occasion.

Ministers of State, chiefs among other dignitaries are also expected to be in attendance.

“A lot of preparatory arrangements have been instituted. When you come to Tamale, we have intensified our patrols, we are doing both day and night patrols. And for the visitors who have come, lodging at hotels, guest houses and others keeping with friends, are being protected. We have some hotels with some dignitaries where we have particular stationed police officers to provide security for them,” he said.

Ahead of today’s ceremony, the city of Tamale has been given a facelift as shoulders of principal streets in the metropolis have been painted and weeds cleared. 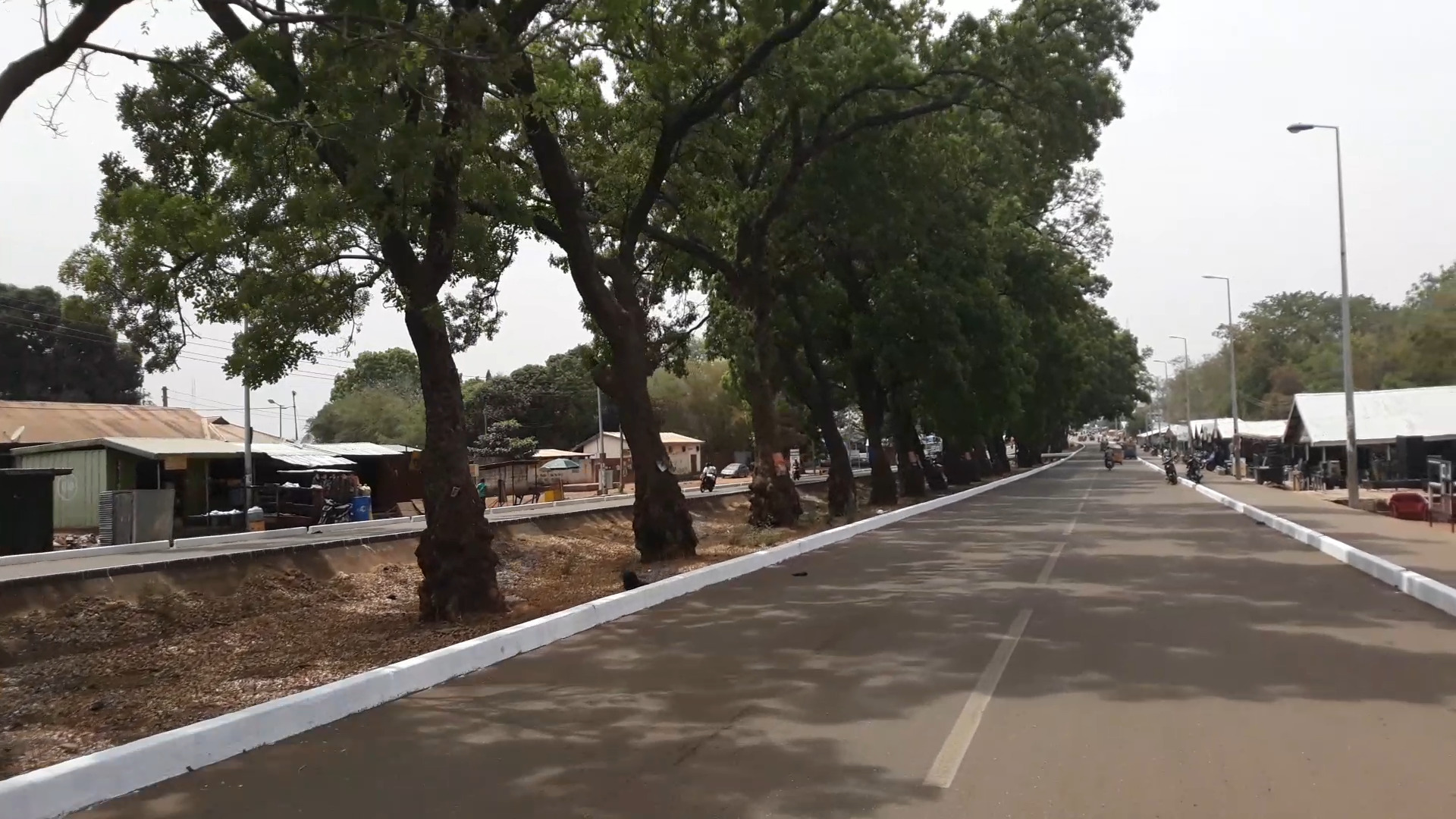 Hotels and guest houses in the Tamale Metropolis are cashing in ahead of the event with many rooms booked in advance.

The 62nd Independence Celebration is on the theme: “Celebrating Peace and Unity.

6th March parade cancelled in N/R districts
The 6th March celebration in all districts within the Northern Region have also been cancelled for this year.

All the districts will instead be at the Northern Regional capital Tamale for the national parade today.

According to the Minister of Information, Kojo Oppong Nkrumah, this was to enable all Districts and Municipal Chief Executives, Directors of Education, staff, and school children to participate in the national parade.

“We’ve cancelled all the district ones so that everybody focuses on national one that is going to be held in Tamale,” he told Citi News.